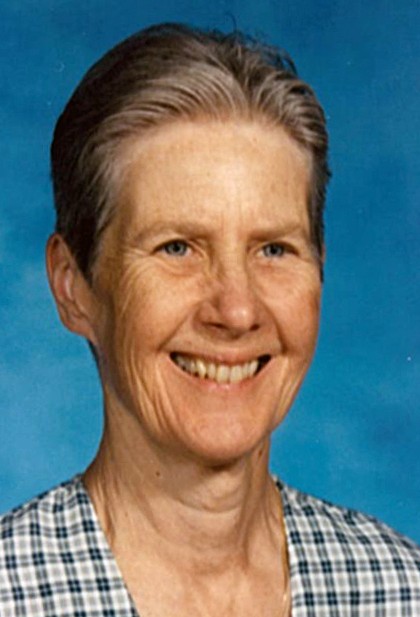 She entered the congregation in 1950 from the parish of St. Joachim, Cedarhurst, L.I.  She obtained a bachelor’s degree in history from St. John’s University, Jamaica, and master’s degrees in theology from Providence College, R.I.; Fordham University; and Immaculate Conception, Huntington Seminary, L.I., respectively.

Between 1985 and 1994, she authored the books “Take Nothing for the Journey” (Paulist Press) and “Dancing Before the Dark.”

In 1985, she became the director of Bethany House of Prayer, Brentwood, and served until her retirement to Brentwood in 2007.