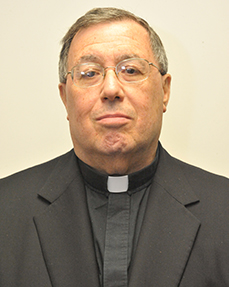 Msgr. John C. Tosi, who directed diocesan liturgies for 15 years and was pastor of St. Luke’s parish, Whitestone, for the past 15 years, died on May 23, at St. Luke’s rectory, after two weeks of at-home hospice care. He suffered from a coronary condition for the past several years. He was 73.

He was named a Monsignor in 1997 and also was a member of the Knights of the Holy Sepulchre. He served as an assistant at Our Lady of Grace, Howard Beach, 1973-87 and Resurrection-Ascension, Rego Park, 1987-91.

In 1991, he was appointed executive secretary of the Diocesan Liturgical Commission, a position he held until 2005. In 1995, he assumed the additional duty of rector of St. James Cathedral, Downtown Brooklyn.

In January 2005, Msgr. Tosi was named pastor of St. Luke’s, where he remained until his death.

Father Thomas V. Doyle, a long-time friend, recalled how Msgr. Tosi had rebuilt St. Luke’s Church and made many renovations to the Queens parish based on his experiences with the Diocesan Liturgical Commission.

“One of the things that people have been talking about these past few days is just how personable he could be,” said Father Doyle. “We remember at his 40th-anniversary celebration when he was asked about how he wanted to be remembered, he said, ‘I tried to be a good priest. I tried to bring people to Christ.’ I think that’s how people will remember him.”

In a Facebook post, Father Peter Penton, who spent his first five years as a priest at St. Luke’s, called Msgr. Tosi, “a good priest, a good friend, a good mentor, and a good brother priest. He was always there for me.”

Father Joseph Gibino, pastor of Holy Trinity parish, Whitestone, said that Msgr. Tosi will be remembered “for all those years leading the Liturgy Office.”

“He also was convinced that no expense should be spared for the glory of God. All resources were to be used for God’s grandeur.”

Father Gibino said that “St. James Cathedral was one of the great loves of John’s life.”

Msgr. Tosi brought his love for the liturgy to his role as pastor of St. Luke’s, insisting “that the liturgy be the center of parish life.”

“His last year was filled with real physical suffering,” added Father Gibino. “But John would not give up. All his friends knew that he was going to die with his boots on.”

A private burial will be held at Mount St. Mary’s Cemetery, Flushing. 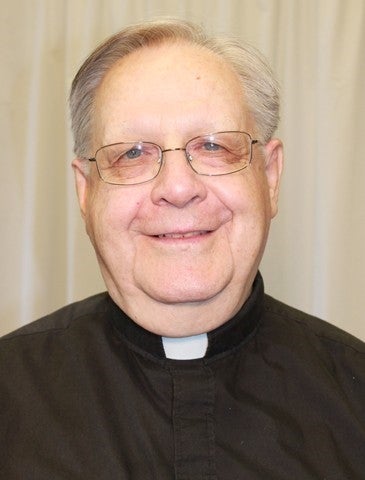 Father Ernest C. Lukaschek, M.M., a Maryknoll priest for 55 years, died on May 18 at Phelps Memorial Hospital in Sleepy Hollow, NY. He was 84.

After ordination, he was assigned to Maryknoll’s Mission Region in Chile.

From Oct. 00 until his death, Father Lukaschek served in several positions in the U.S. Region in Maryknoll.

A funeral Mass was celebrated in Queen of Apostles Chapel on May 20. 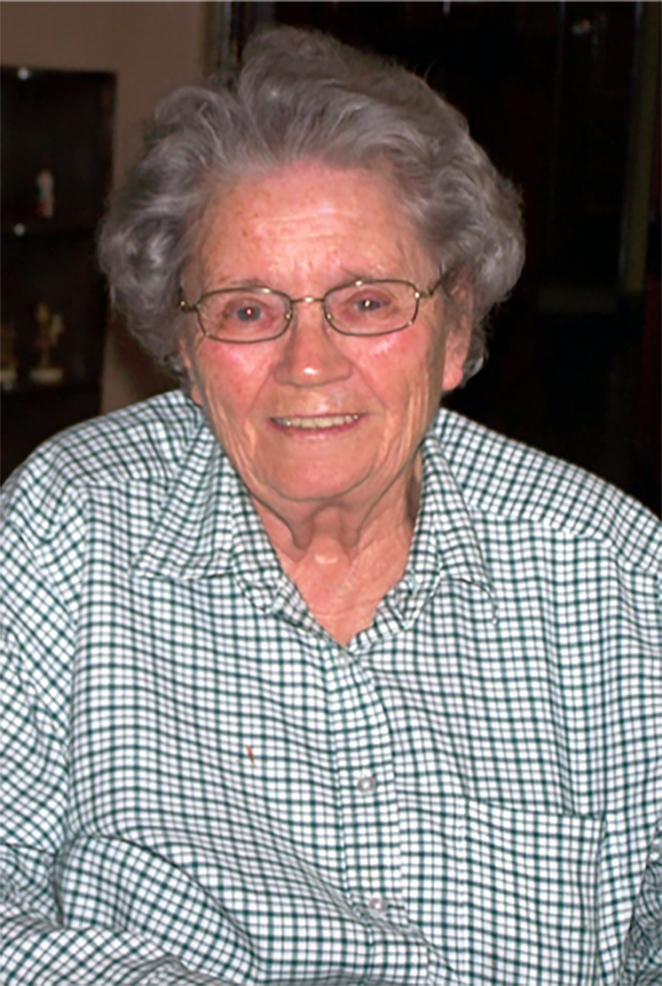 Mary Jane Elizabeth was born on May 3, 1930 in Brooklyn, and received her primary education in St. Anthony of Padua School, Greenpoint. From 1944-1948, she attended St. Joseph Commercial High School. After graduation, she entered the Maryknoll Sisters Novitiate on Sept. 6, 1950, receiving the name Sister Rose Christopher. She made her First Vows on March 7, 1953, and Final Vows on March 7, 1959, both at the Maryknoll Sisters Center.

In 1959, she received her first overseas mission assignment to Bolivia, where she served for over 55 years. During her ministry
she taught at a high school in Riberalta, 1961-1964, and the Maryknoll High School in Cochabamba, 1964-80, and 1982-99.
In 1965, Sister Rose initiated the Girl Scouts Program in Cochabamba and served as its Commissioner for 18 years.

She remained in Cochabamba from 1999- 2014, as a member of the Santa Ana Parish. Sister Rose returned to the Maryknoll Sisters Center in New York to retire in 2016.

Her burial was held on April at the Maryknoll Sisters Cemetery, Maryknoll, NY. 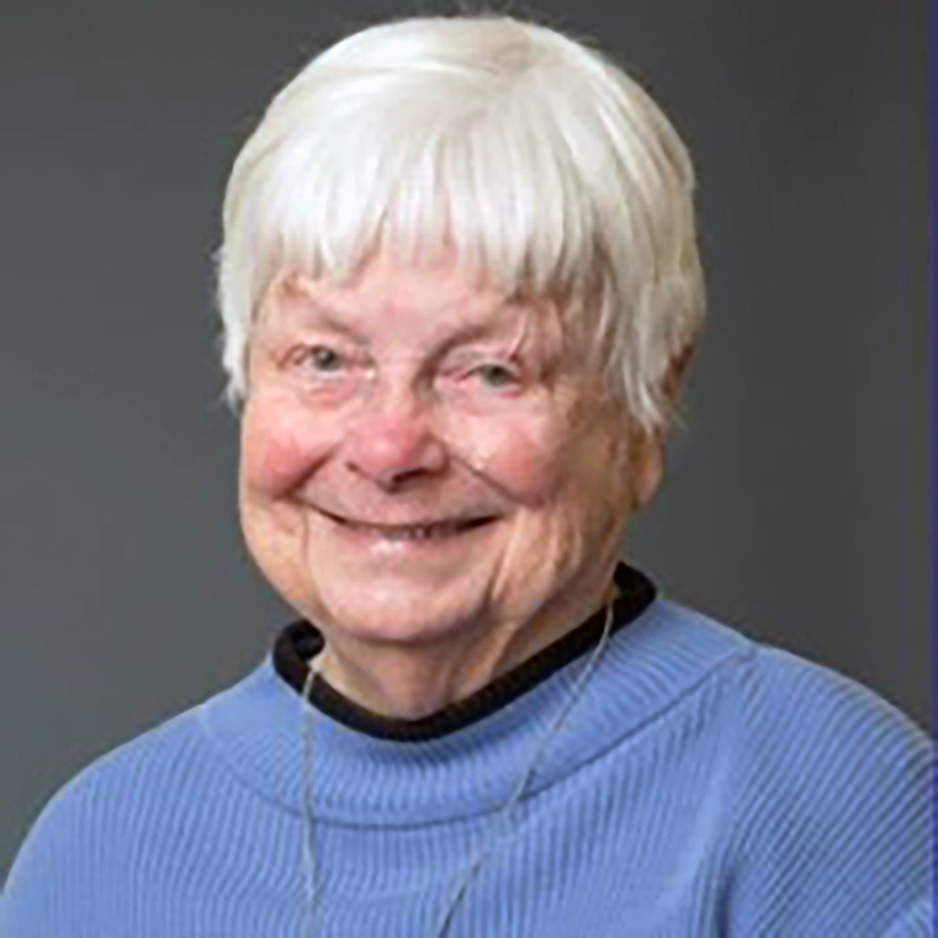 Sister Catherine Zimmer, S.C., formerly Sister Robert Louise, a Sister of Charity-Halifax for 71 years, died on May 10, at Mount St. Vincent, Wellesley Hills, Mass. She was 92.

In 2012, she retired and resided at Marillac Residence, Wellesley Hills, until her death.

A memorial Mass will be held at a later date at Marillac Residence, Wellesley, Mass.