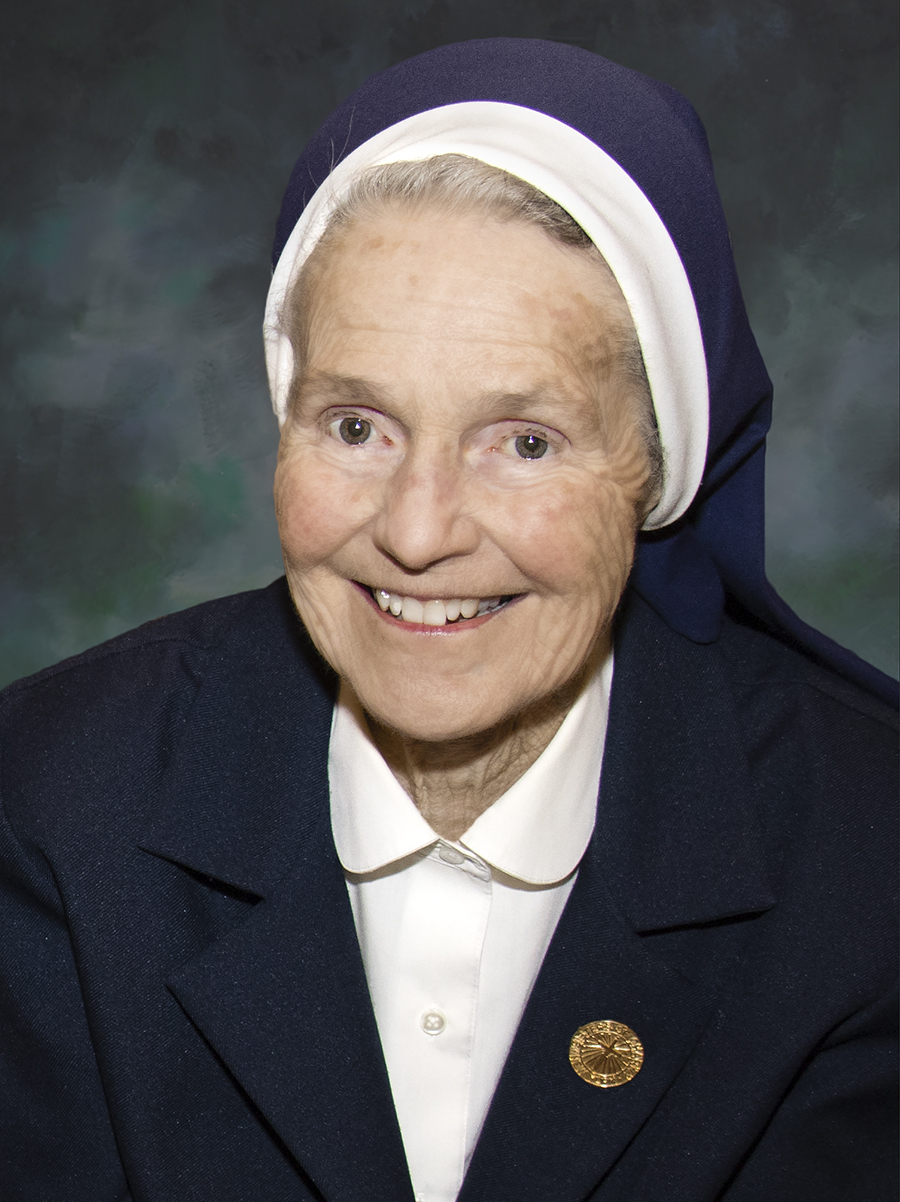 Sister Marguerite McGilly, S.C., a Sister of Charity for 58 years, died on May 5 at the Hospital for Special Surgery in Manhattan. She was 82.

Sister Marguerite held a B.A. from the College of New Rochelle.

She was a supervisor at Holy Name Day Nursery, Manhattan, and at Saint Joseph Hall, Brooklyn, from 1961-68.

During her ministry as a primary grade teacher, she taught third-grade at Our Lady of the Angelus, Rego Park, from 1977-79.
Her burial was on May 8, at Mary Gate of Heaven, Hawthorne, N.Y.

Pauline was born in Mt. Pleasant, Pa., and moved to Brooklyn in the early 1950s.

She converted to Catholicism in 1957, marrying the late Edward C. Kachurka on Oct. 5 that same year.

She is survived by her children Rev. Edward M. Kachurka, Carol Berger and Thomas Kachurka, and their families.

A memorial Mass is planned for later this year. Burial was at St. Charles Cemetery, Farmingdale, N.Y.

She was born on July 15, 1939, on St. Anne’s Avenue in the Bronx. She moved to Brooklyn with her family and settled in Good Shepherd Parish. She attended James Madison High School.

On August 23, 1957, she married James B. Wagner (deceased) at Resurrection Church, Gerritsen Beach, remaining an integral part of the parish for 62 years.

Her burial was on April 3 at St. Charles Cemetery, Farmingdale, N.Y.