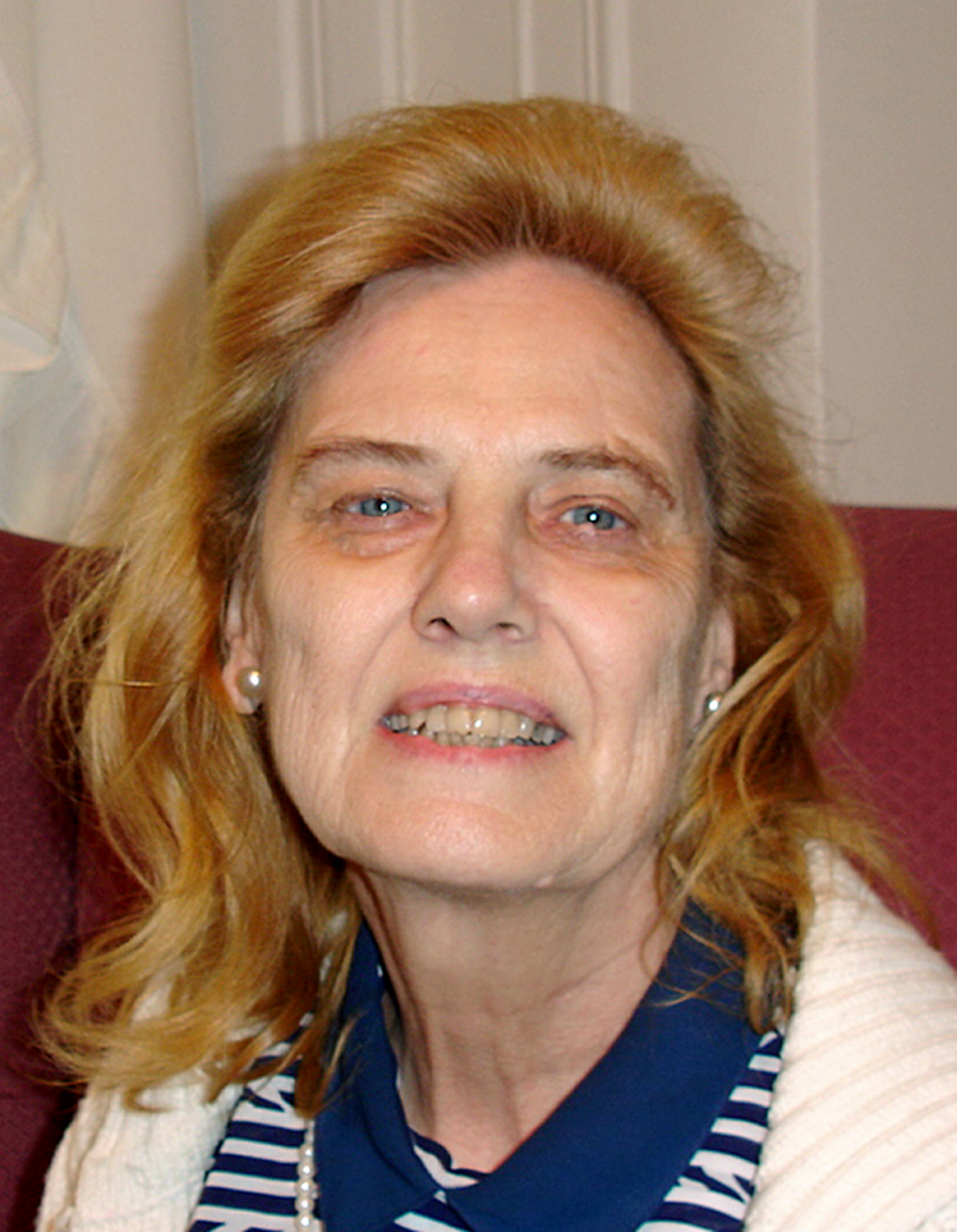 Sister Georgianna Glose, O.P., a member of the Sisters of St. Dominic of Amityville for 54 years, died on April 28. She was 73.

She was born on Dec. 1, 1946, in Astoria, where she attended St. Joseph School. Shortly after, the family moved to North Massapequa.

There, Sister Georgianna attended Queen of the Rosary Academy in Amityville. After graduation, she worked for a year at New York Life Insurance Company. Her former teacher Sister Mary Liguori (Sister Marion Vining) sponsored her into the community.

She entered in 1965 as part of the Marigold Set. A year later she was invested and received the name Sister Helen Mary.

She devoted almost 50 years as a community organizer in Brooklyn. In 1973 she set up a telephone service coordinating a staff of volunteers who would call seniors who lived alone. In the 1980s, she served as executive director of the Brooklyn Borough-wide Interagency Council on the Aging.

For years, she traveled to Albany to lobby for senior citizens’ health care. In 1999 she was elected president of the Mid-Atlantic Consortium for Human Services and served in that capacity for years. Sister Georgianna earned a Master’s degree from Hunter College and a Ph.D. in Social Welfare from CUNY.

She played an active role in striving to bring justice to victims of clerical sexual abuse. In 1996 she founded Fort Greene SNAP (Strategic Neighborhood Action Partnership) to empower residents of Fort Greene, Clinton Hill, and surrounding neighborhoods. While serving as executive director at SNAP, she taught at New York City Technical College. 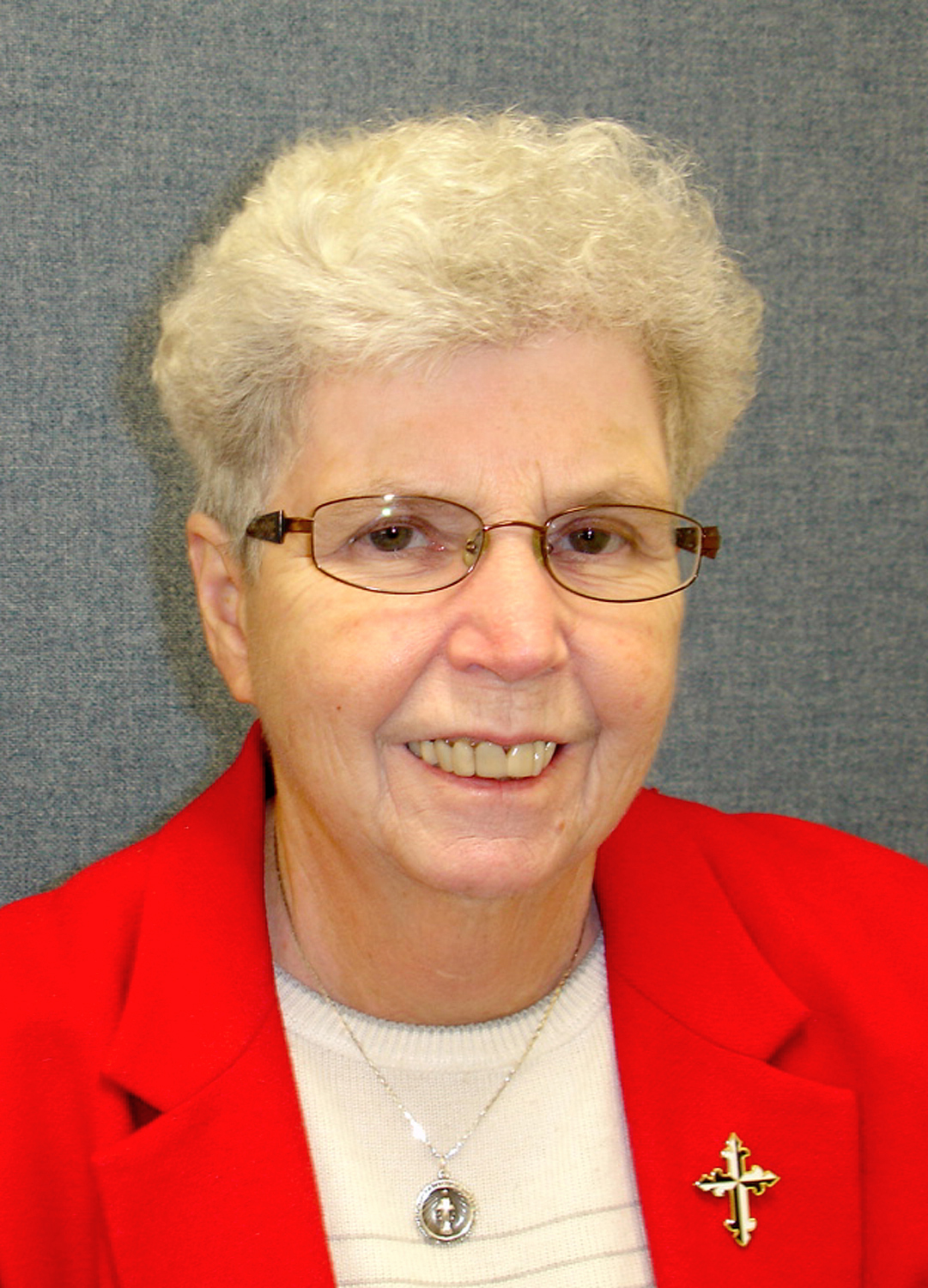 Sister Jacqueline Hughes, O.P., a member of the Sisters of St. Dominic of Amityville for 65 years, died on April 19. She was 84.

Jacqueline and her twin, Barbara, were born in Brooklyn on Jan. 19, 1936. She grew up in Lynbrook, Long Island. She attended elementary school at St. Raymond School, East Rockaway.

She completed degrees in Business Education: BBA in education at St. John’s University, Jamaica, and MS at Hunter College, Manhattan.

She also served as Secretary at St. Pius V school, Jamaica (1985-1989), and Executive Secretary to the Diocese of Brooklyn

Her funeral Mass was celebrated at the Motherhouse on April 23, followed by burial in the Sisters’ cemetery.

Sister Louise Kreppein, O.P., a member of the Sisters of St. Dominic of Amityville for 52 years, died on May 8. She was 98.

The daughter of Gustave and Julia (Jones) Kreppein, was born on March 19, 1922, in Queens. Sister Louise first met the Amityville Dominican Sisters in the parish school in St. Elizabeth’s, Ozone Park.

She entered the novitiate in Amityville on Sep 8, 1942. On Aug. 4, 1943, she received the Dominican habit and her religious name, Sister Julienne. One year later, on Aug. 7, 1944, Sister Louise professed her vows and was missioned to teach elementary school in the parish of St. Margaret in Middle Village.

In 1947, she entered the Nursing Program at St. Catherine’s Hospital in Brooklyn. She received her MSN degree in Nursing from the Catholic University of America, Washington, in 1959.

Her funeral Mass was celebrated on May 14. Burial took place in the Sisters’ cemetery immediately after the private Mass.