In 1966, a Brooklyn man took a leap of faith and opened a little hardware store in Park Slope. His wife was worried. They had little children and this was a huge undertaking. That was 50 years ago and the store is still open because it’s a family affair.

When Flo met Joe Leopoldi, he worked in his candy shop. She would go there and spend time with him as he closed for the night. They married in 1959 and had five children.

The candy shop demanded work seven days a week and was taking a toll on Joe, who wanted to spend some time with his family. So he decided to go into the hardware business.

“I was always scared. He had these dreams of going bigger and bigger,” Flo said. “He would always tell me, ‘God will provide.’”

Leopoldi’s Hardware and Paints opened in the spring of 1966 on the corner of Fifth Avenue and 10th Street. Joe used the store to instill a sense of responsibility, integrity and faith into his children. He was also able to take Sundays off and show through his actions that God and family were most important to him.

He imparted to his children the faith his mother and the Xaverian Brothers from Holy Name School, who took on the role of family for Joe, imparted upon him as a child. He led by example by going to Mass every week, being a Fourth Degree Knight of Columbus and being part of the Holy Name Society.

The Leopoldis wanted the best start for their children so they sent them all to Catholic school, first to St. Saviour’s, then the boys went on to Bishop Ford H.S. and their only daughter went to Our Lady of Perpetual Help H.S., Sunset Park.

The faith took hold on the Leopoldi children into adulthood.

“I have a deep Catholic faith,” Peter said. “It translates to being a good faith person, not to take advantage of others.”

Joe wanted all of his children to learn the value of hard work. So he required them to work in the store with him, learning the trade and making some money along the way. However, he also wanted them to pursue their own dreams.

All the children went on to colleges, but most of them could not stay away from the store.

Just as it seemed that Joe could finally take a break with nearly all his children well into adulthood and his son helping him run the family business, tragedy struck. Tom – Joe and Flo’s son – died due to an illness in December of 1988. That was just eight months after Joe’s own mother died. 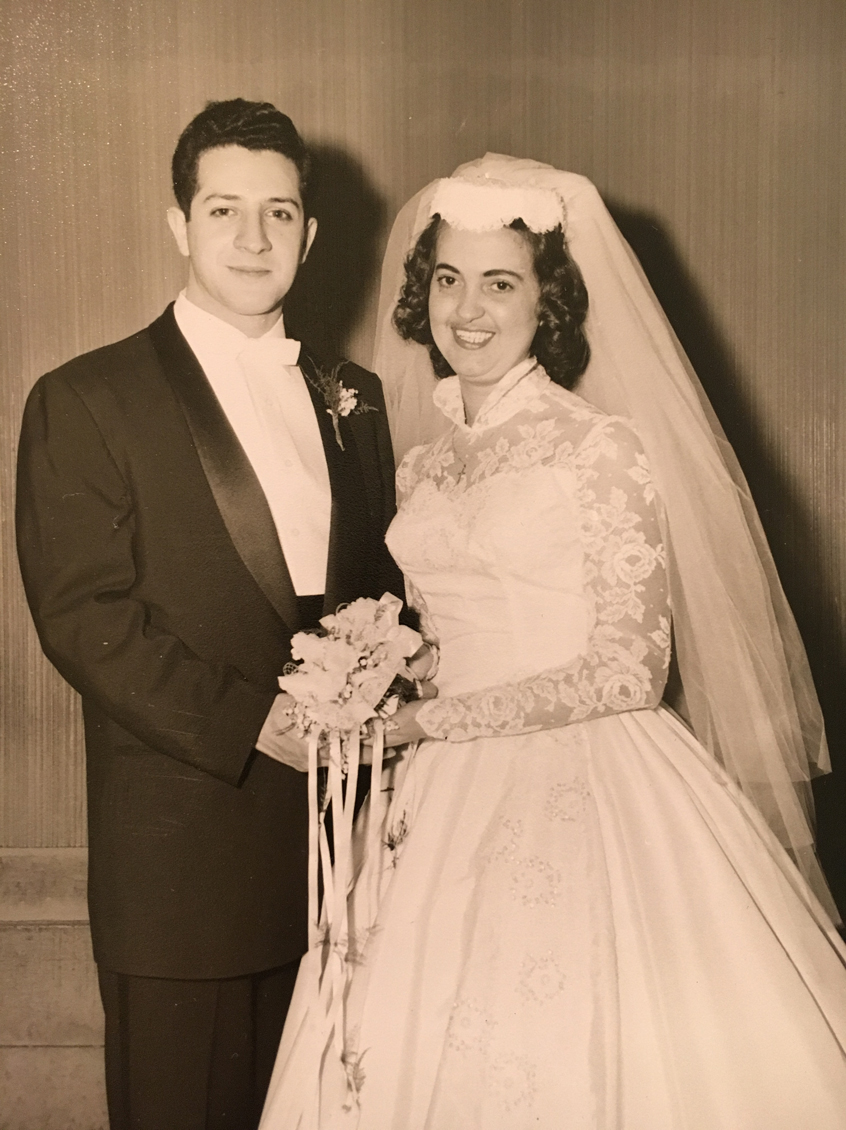 Flo said she relied on her faith to get through this dark time. She prayed and told God that this is all the heartbreak she could bear, and asked Him not to take anyone else for now.

“We learned to be strong from my mom,” Joe, the eldest son, said. “Through faith, she showed us how to handle this.”

Robert, the youngest son, was in college when his father died. He was studying political science. But said he soon realized that this field and his ethics did not live on the same plane. So he decided to come home and work with his older brother.

Currently, all the living Leopoldi brothers and some of their children work in the hardware store.

“I taught them the business,” Joe said. “Customers can’t believe how well we work together.”

“It’s got its challenges,” Robert said. “Overall, it’s rewarding. It’s good to have family. There are some days that we argue, but we always have the same goal in mind. And we’re never going to do something that hurts the business or the family. We don’t have our own agendas.”

Flo said that the biggest regret she feels is that her husband is not there to see the fruit of his labor: how well his children get along and how well the business is getting on.

“We can feel proud of who we are and what we do,” Robert said. 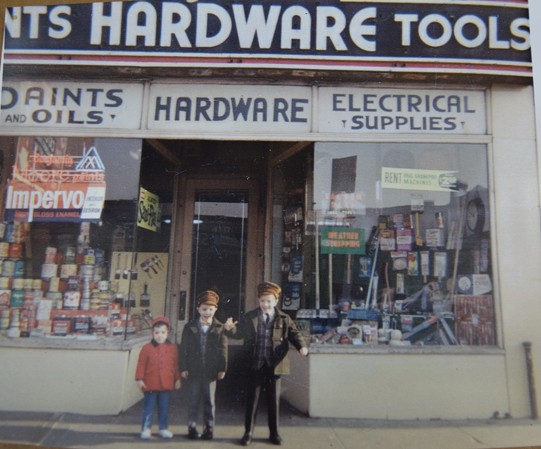 His brother Joe said that when the family store was opened, local hardware stores were prevalent throughout the city. Now with big chain stores opening, few small hardware stores survived. He said it was a true test for the family, when a Lowe’s opened within walking distance of Leopoldi’s. He said he relied especially on his faith during that time. Putting his trust in God and the family paid off, he said. The store is now more prosperous than it was during his father’s lifetime.

“My dad left us the business,” he said. “We were grateful and we took it to the next level.” 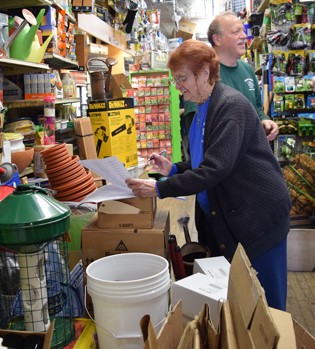 According to Flo, part of what makes the business so successful is the faith her sons have nurtured throughout their lifetime.

“God created everything and everyone,” she said. Therefore, everyone who walks in through the front doors should be treated with dignity and respect.

Flo has become such a strong presence in the store that customers have taken on the habit of calling Flo “Ma.” From time to time, customers even get free fresh cookies from their Leopoldi Ma.

Robert said that his faith dictates that he help anyone who walks in, even if it doesn’t result in a sale. He wants to make sure everyone feels welcome and feels free to ask all their questions. It also means not trying to hide or misconstrue anything. “It’s just being straight with customers,” he said.

Now with three generations of Leopoldis working in the store, the Leopoldi brothers want to make sure they pass on the tradition to the next generation. All of the Leopoldi grandkids have or will complete at least 12 years of Catholic education.

The Leopoldis also have a strong presence in their respective parish communities including the Park Slope parishes of St. Saviour, Holy Name and St. Thomas Aquinas, as well as St. Bernadette, Dyker Heights, and St. Thomas Aquinas in Flatlands. The hardware store also provides for fund-raising raffles and parish events. 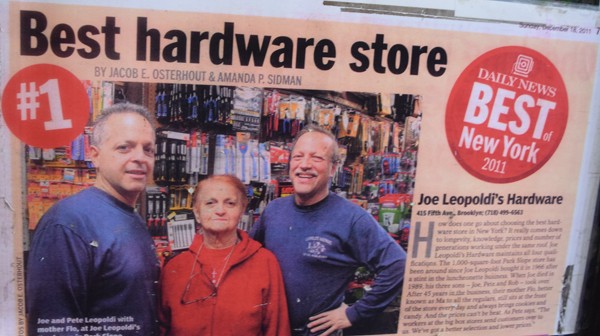