The Catholic Foundation for Brooklyn and Queens congratulates the pilot parishes on their success during the first stage of the Generations of Faith capital campaign. During the month of February, approximately one year after the launch of their campaigns, the first disbursement was released to these parishes so that they could begin work on campaign projects from their case for support. 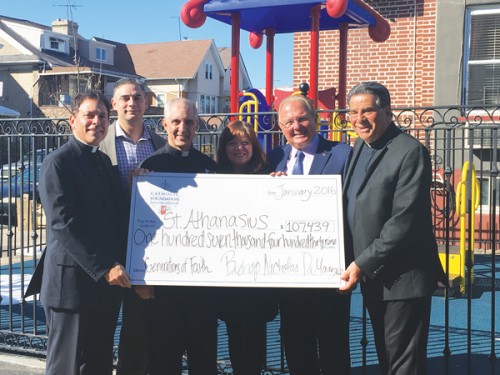 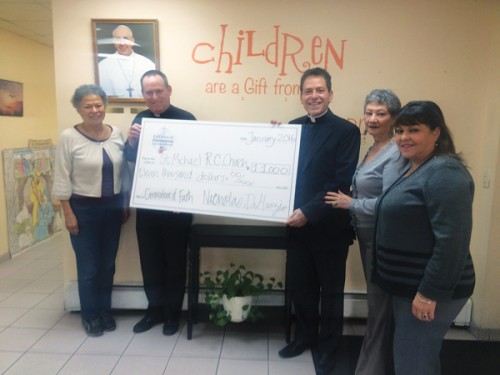 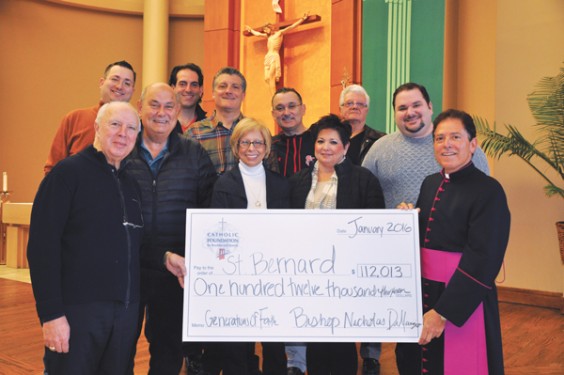 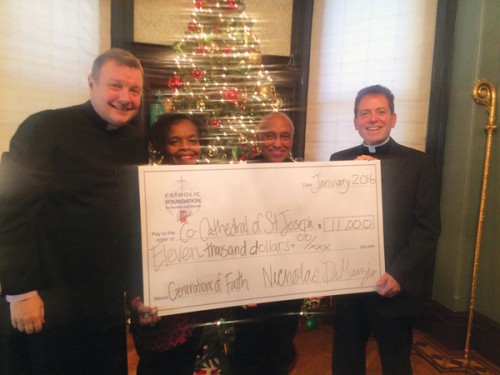 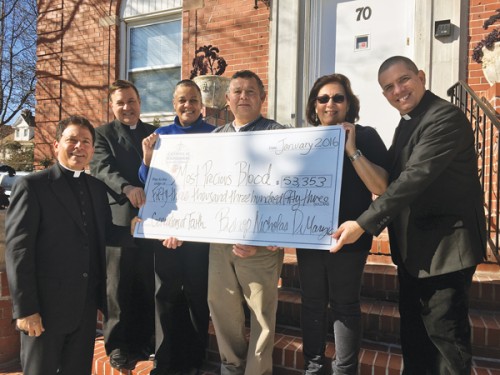 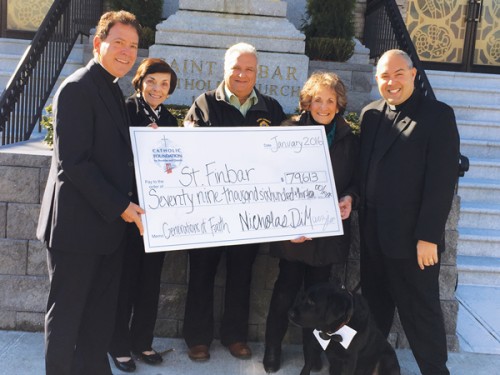 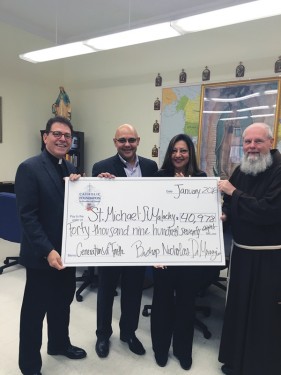 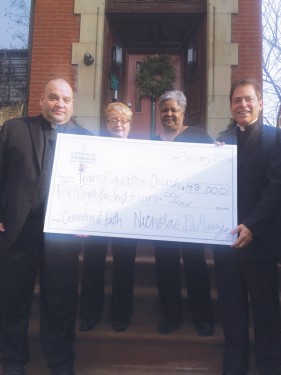