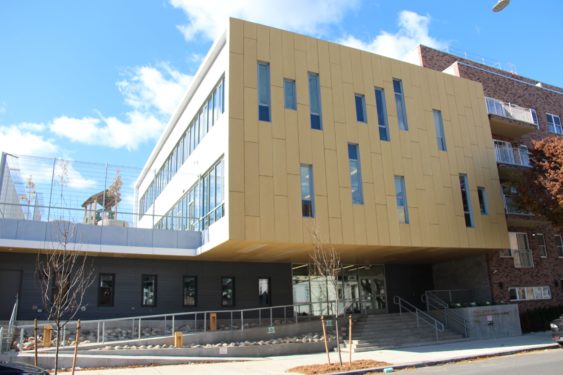 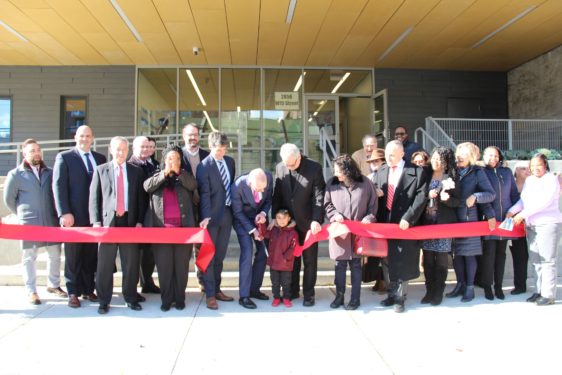 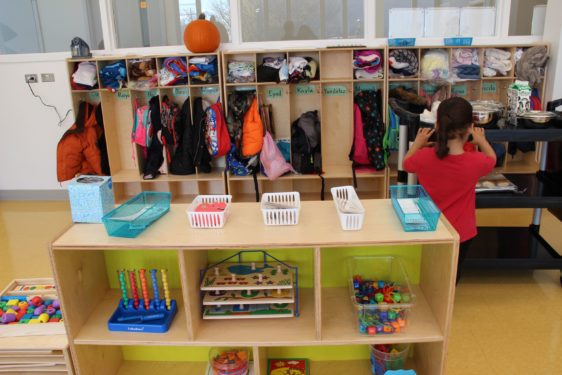 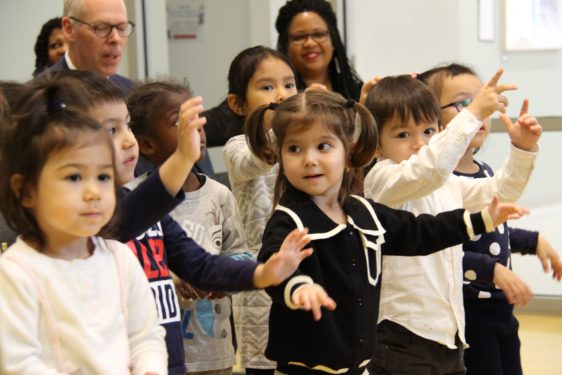 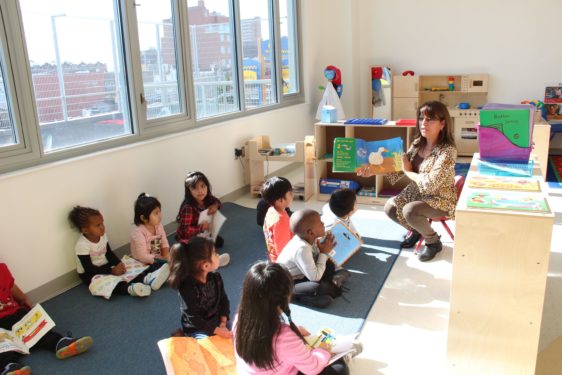 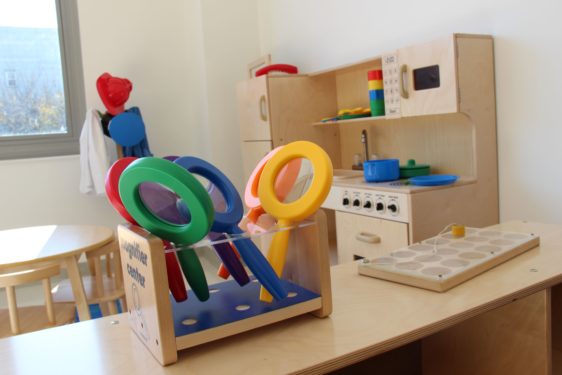 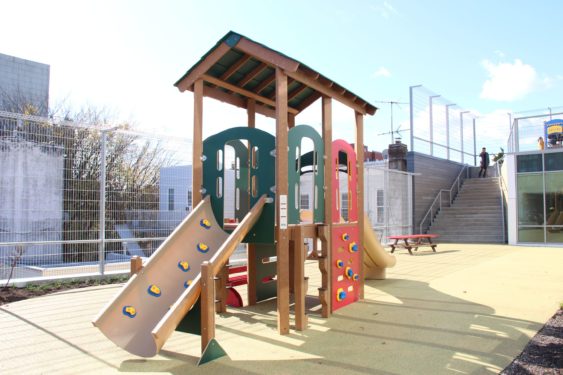 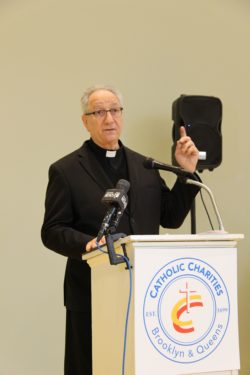 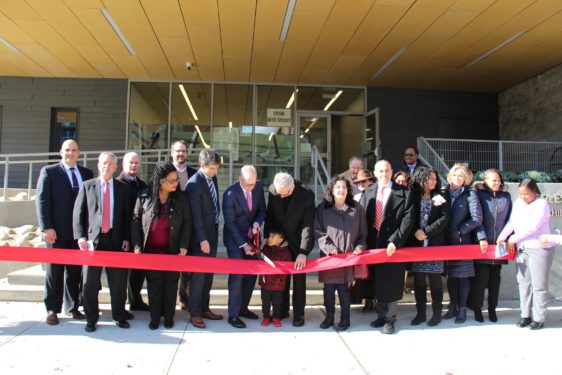 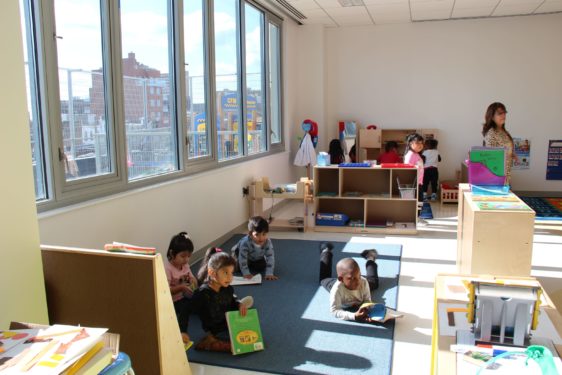 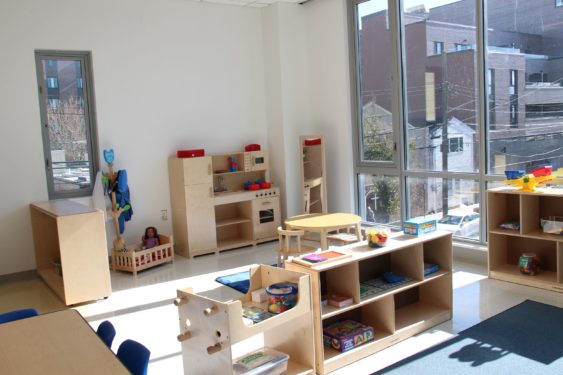 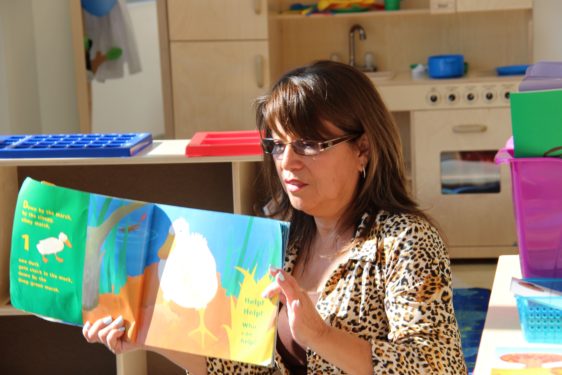 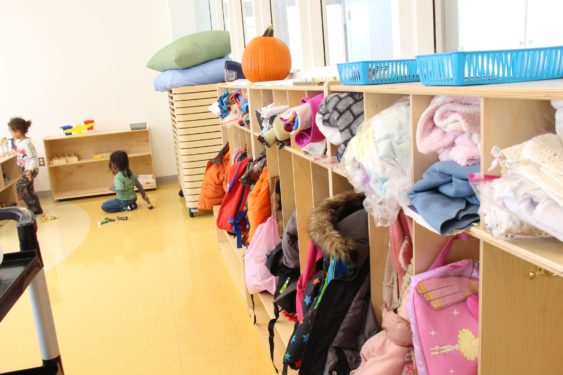 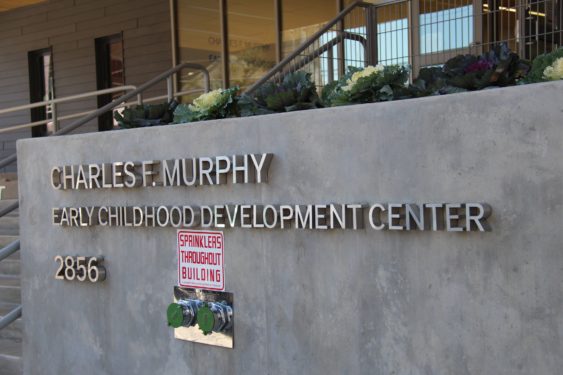 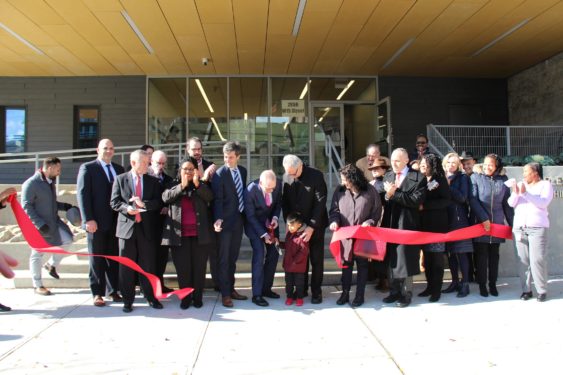 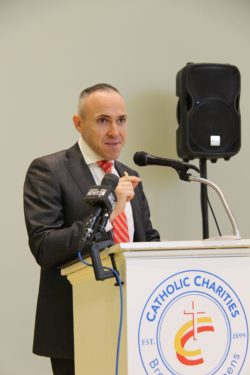 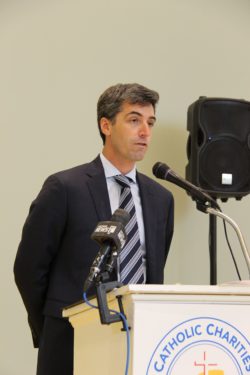 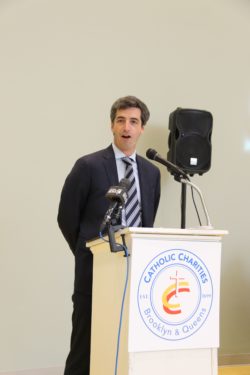 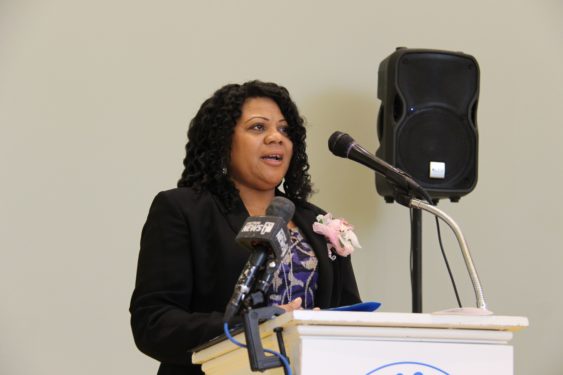 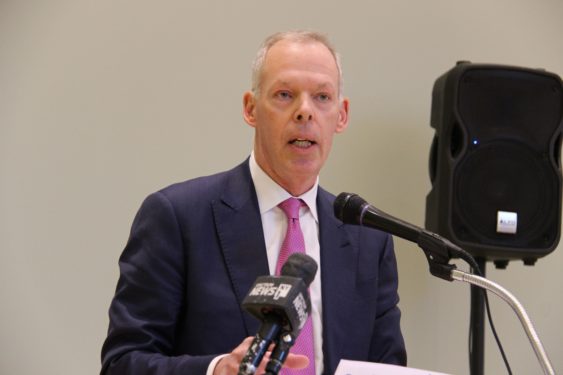 The center — known officially as the Charles F. Murphy Early Childhood Development Center, named after a donor — opened in September, and a ribbon-cutting and dedication ceremony was held on Nov. 8. The center serves children ages 2-5 from low-income families. The program is federally funded and free for families that qualify.

“Seven years later, the long road has finally come to an end in the process of recovery,” Msgr. Alfred LoPinto, CEO of CCBQ, said during the dedication ceremony.

“We officially dedicate the brand-new facility as an important symbol of continued commitment to low-income families in Coney Island,” he said. “The beauty of the site is that it’s built with resiliency; if another Sandy storm comes, this facility can withstand, and is built to protect, because we’ve built eight feet up from the ground to minimize damages.

Coney Island was one of the hardest-hit neighborhoods in New York City during Hurricane Sandy. Flooding from the storm left behind two feet of sand, debris and a mold problem at the old center, forcing it to close.

CCBQ had operated the center since 1979. The center moved temporarily to another location in a nearby neighborhood after Sandy, but the program was discontinued in 2013. Groundbreaking for the new center took place in 2015.

“[Sandy was] a major impact to families, because I knew the kids would have to travel more for a good education,” said Albert Ortiz, a longtime resident of Coney Island, whose 3-year-old grandson, Hakeem, attends the new center.

“It feels good to know the community is starting to care more about our future, these children,” Ortiz added. “And it feels good as parents to know that he’s safe and the school environment is a good environment.”

“We went through a lot during Superstorm Sandy… but today marks a significant step forward in the recovery of a neighborhood that never had its spirit shattered, but really came together,” said City Councilman Mark Treyger, a Democrat whose district in Brooklyn includes Coney Island.

“To me, it is a beacon of hope, not just to the community, but also for others in various communities devastated by Sandy,” said Desiree Jackson-Fryson, vice president of early childhood services and Head Start director at CCBQ.