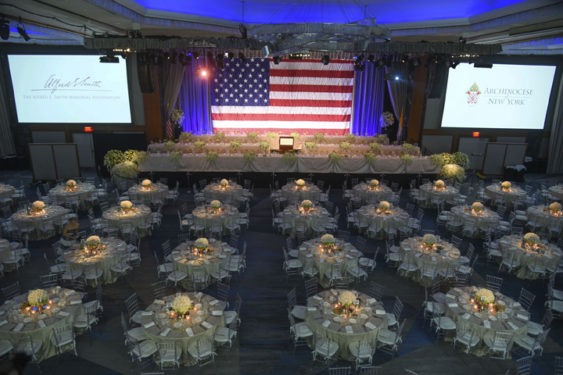 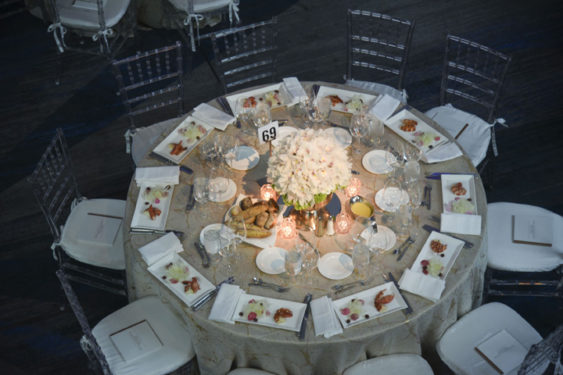 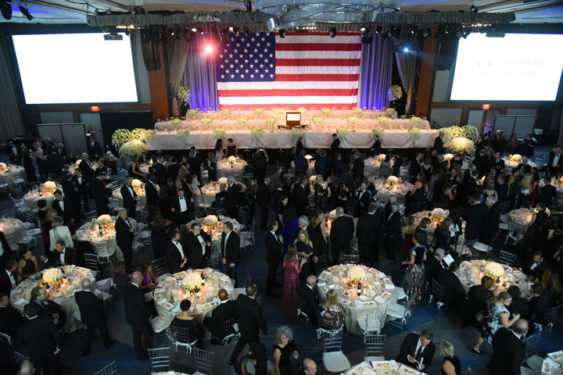 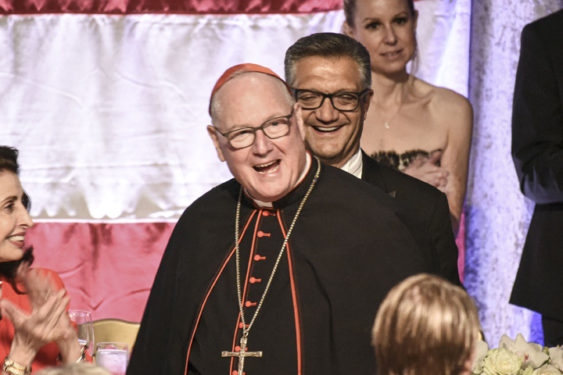 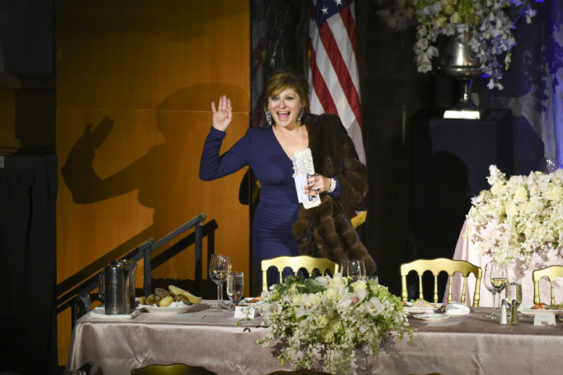 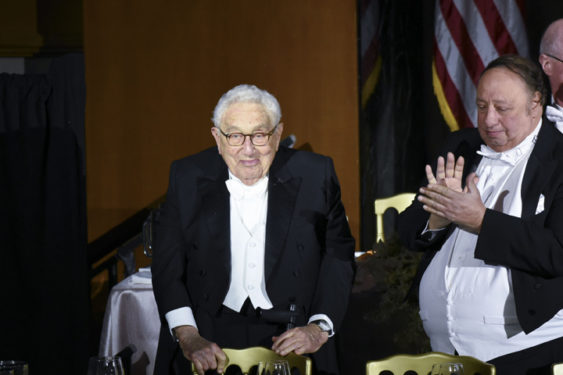 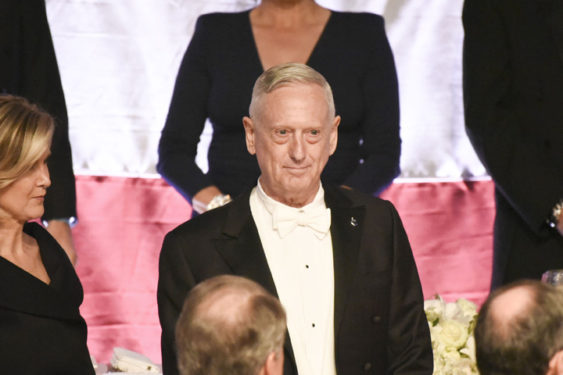 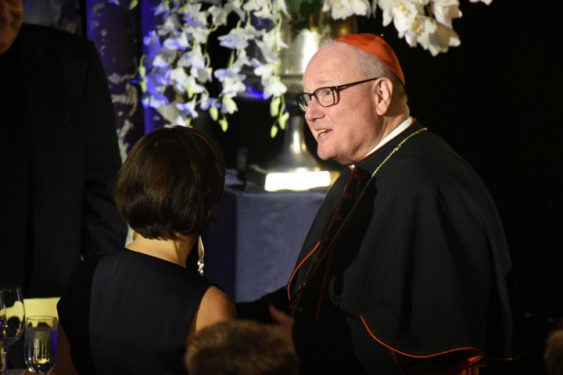 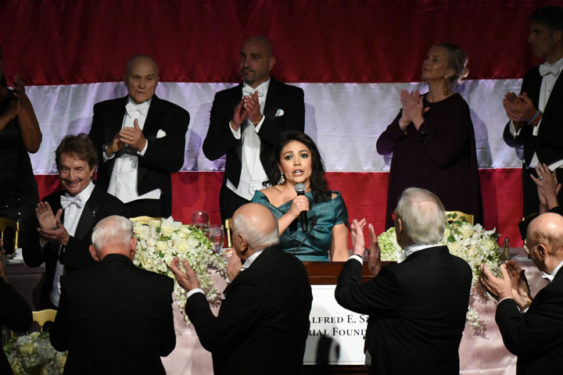 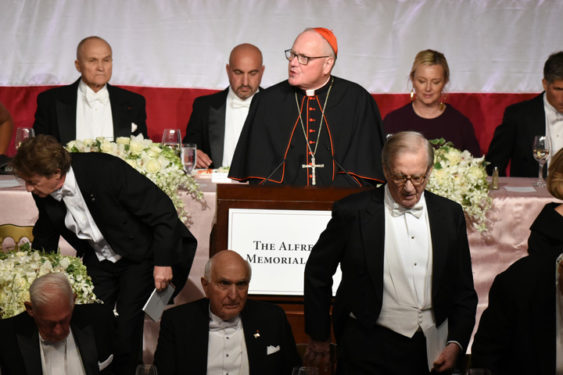 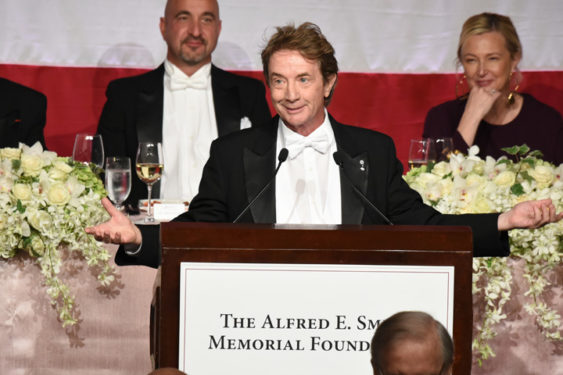 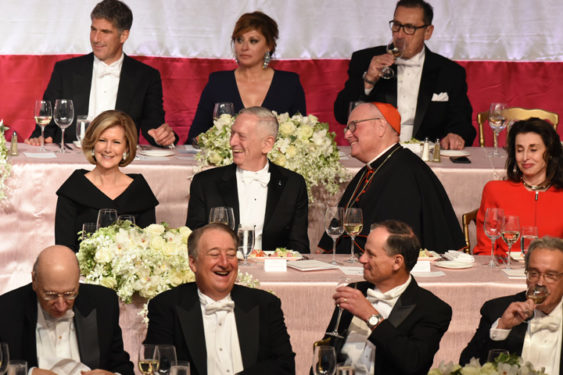 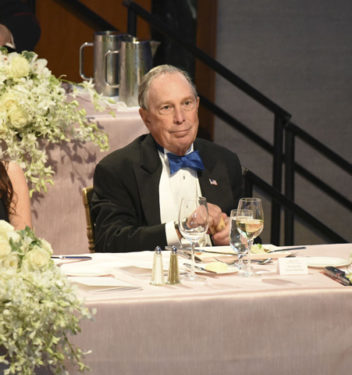 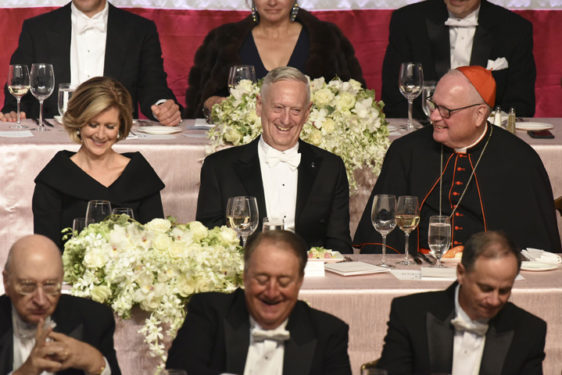 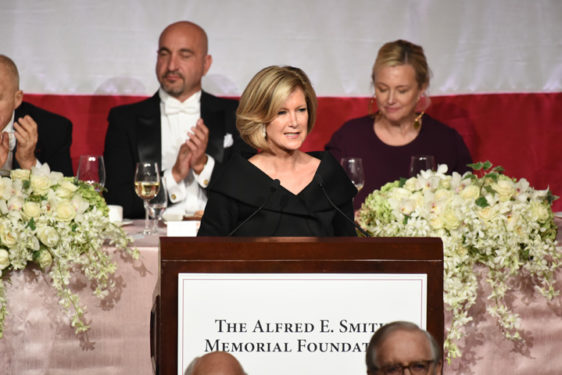 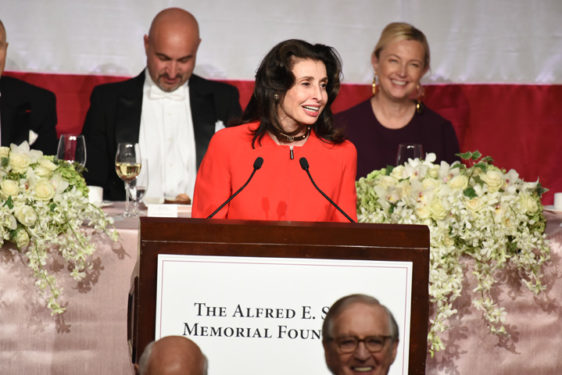 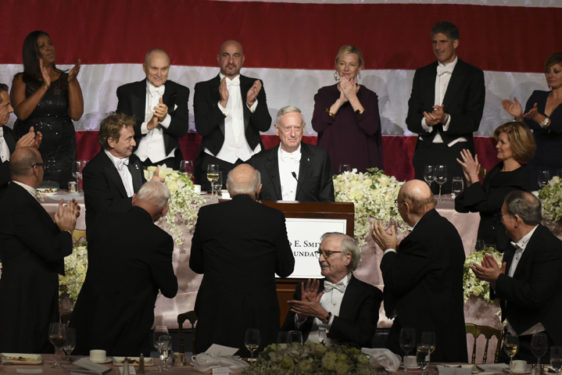 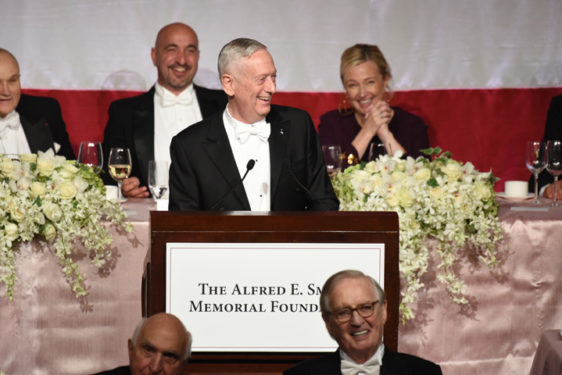 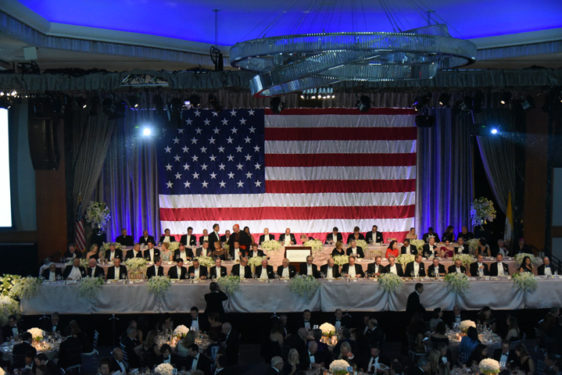 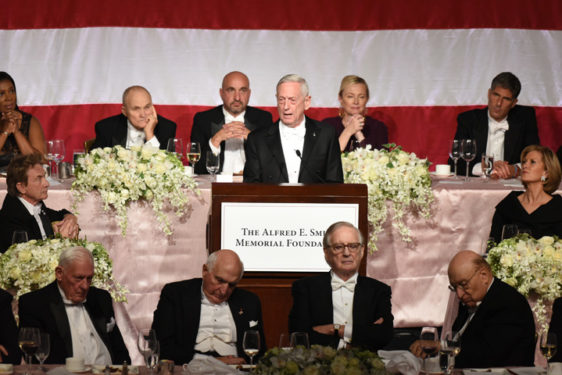 NEW YORK (CNS) — Now is the time to remember “the core principles we used to know and live by and that we now seem to have forgotten,” according to retired Marine Gen. James Mattis.

The former secretary of defense said America is not a finished work or a failed project but an ongoing experiment for which all bear a responsibility, including the responsibility to repair.

“We seem to have forgotten that the foundational virtue of democracy is trust, not in men’s own rectitude or opinion, but trust in the capacity of collective deliberation to move us forward,” he said.

Mattis was the keynote speaker at the 74rd annual dinner of the Alfred E. Smith Memorial Foundation held Oct. 17 at the New York Hilton.

The Al Smith dinner honors the memory of the former governor of New York, who was the first Catholic nominated by a major political party to run for president of the United States.

Cardinal Timothy M. Dolan of New York, who hosted the evening, said it raised $5.2 million and drew 1,000 guests. Both are new records for a year in which the presidential nominees are not the headliners. Proceeds from the $5,000-a-plate event help needy children in Greater New York.

One thousand guests dined on lobster salad, tournedos of beef and Normandy chocolate tart at the traditionally festive gathering of political, religious and philanthropic New Yorkers.

Comedian Martin Short was the dinner’s master of ceremonies. Peering at the attendees, he announced, “What a diverse audience: Catholics and lapsed Catholics!”

He said with the departure of Mattis from the Cabinet, “the only military man left in Donald Trump’s life is Colonel Sanders.”

Referencing Mattis’ nickname, he asked, “What does it say when the sanest person to have served in the current administration is known as Mad Dog?”

Short offered humorous assessments of the Democratic presidential candidates. It’s possible the speakers at the 2020 Al Smith dinner will be “Elizabeth Warren and President Pence, but who knows?” he remarked, referring to Vice President Mike Pence, who would succeed President Donald Trump if he were removed from office.

Mattis said his parents were married in 1946 in a chapel at St. Patrick’s Cathedral and would have been surprised that Cardinal Dolan called to invite him to speak at the dinner. He said they would have asked the cardinal, “‘So what did he do?’ followed shortly by ‘Ten Hail Marys are not sufficient: Throw the book at him!'”

Mattis said, “Donald Trump nicknamed me Mad Dog, but these days I’ve turned over a kinder, gentler leaf and I like to think of myself as less of a mad dog and more of an emotional support animal.”

Mattis submitted his resignation to Trump in December 2018. He said, “It’s been a year since I left the administration. The recovery process is going well. According to White House time, a year is about 9,000 hours of executive time or 1,800 holes of golf.”

He quoted Abraham Lincoln who said the United States is less likely to crumble from outside aggression than from corrosion from within.

In a speech Lincoln delivered in 1838 to the Young Men’s Lyceum in Springfield, Illinois, he said the country should fear corrosion he described as “the rot, the viciousness, the lassitude, the ignorance. Anarchy is one potential consequence of all this. Another is the rise of an ambitious leader unfettered by conscience or precedent or decency who would make himself supreme.”

Lincoln’s speech “embodies both our greatest hopes and our darkest fears,” Mattis said. “Our political conduct has been woeful and a source of national paralysis. We have supplanted trust and empathy with suspicion and contempt. We have scorched our opponents with language that precludes compromise,” he said.

He continued, “We have brushed aside the possibility that persons with whom we disagree might actually sometimes be right. We proclaim what divides us and seldom even acknowledge what unites us.”

“Meanwhile the roster of urgent national issues has continued to grow unaddressed and given the paralysis, impossible to address,” Mattis said. As a result, the country was approaching a level of crisis “even before the specter of impeachment arose,” he said.

He said, “The cynicism which has infected the Western democracies, for all weary and knowing airs it affects, is not realism. Cynicism is just cowardice. It is nothing less than a form of surrender.”

Mattis called attention to the “paramount import of the bonds of affection” Lincoln described. “We need one another more than ever when the chips are down,” he said.

“The surest path to catastrophe is to ignore our better angels and sever those bonds of affection,” he said.

Mattis said America remains a powerful inspiration even among those who profess to hate it. “They see our freedoms and vitality, long tradition of democratic government, our chaotic and exuberant culture and they want in.”

Mattis paraphrased Lincoln, “With malice for none and charity for all, let us restore trust in one another.”

He received a loud ovation when he said we owe a debt to those who have fought for liberty, “among them the men and women supporting our Kurdish allies.”

During the dinner, the Happy Warrior Award was presented to Mary Ann Tighe, CEO of the New York Tri-State Region of CBRE, the world’s largest commercial real estate firm. The distinction recalls the nickname given to Al Smith by Franklin D. Roosevelt at the 1924 Democratic Convention. The award recognizes someone who epitomizes Smith’s character, grace and leadership by making a positive impact on others.

Tighe attended Catholic elementary and high schools in the Bronx and acknowledged the joy and commitment of the Sisters of Charity who taught her. “I’m tough and I’m a straight shooter and I got both from the nuns,” she said.

She recognized her guest and classmate Sister Donna Dodge, president of the Sisters of Charity.