Hundreds of locals and visitors praised the Lord in word and song when Koinonia John the Baptist New York presented its seventh New Evangelization Congress.

Visitation B.V.M. parish, Red Hook, where Bishop Neil Tiedemann once was pastor and now is home to the Koinonia Community in New York, hosted the convocation, April 29-May 1. “Everything is possible for God” (Mark 10:27) was the theme, and Father Claudio Antecini, pastor, was a featured speaker.

This year’s special guest was Argentinian Father Ricardo Argañaraz, who founded the Federation of Koinonia John the Baptist in 1979.

“It is amazing how it is developing,” Father Argañaraz said in regard to the growth of the Koinonia Community in the U.S., and particularly in New York. “This is a sign of the presence of the Spirit.”

He spoke to those gathered in Red Hook about the apostolic power of prayer, vocations and the necessity of proclaiming Christ every day, guided by the Holy Spirit in faith-filled communities.

Koinonia John the Baptist is an international community of consecrated priests and religious, as well as lay families who serve the Church by promoting the new evangelization. Inspired by the Holy Spirit, members strive to walk in the footsteps of John the Baptist, who prepared the way for the Lord.

Sister Zuzana Altmanova from Pilsen, Czech Republic, who has been ministering in Visitation parish, took her perpetual vows as a member of the Koinonia community.

Husband and wife parishioners, Carmine and Frances DeLuca, also took vows as lay associates of the community. Frances is the principal of Our Lady of Perpetual Help Catholic Academy, South Ozone Park.

The three-day convention drew more than 600 people, including 150 attendees who drove 28 hours from Minnesota. Groups came from Chicago, California, Indiana, Pennsylvania and Washington, D.C., and there were international guests as well.

Father Antecini was proud of the fact that every visitor was given hospitality and meals in the homes of parishioners; no one had to stay at a hotel or pay for a meal.

“I said, ‘Jesus is visiting you,’ and they opened their homes,” he said. “The sense of welcome is one very good characteristic in Red Hook.” 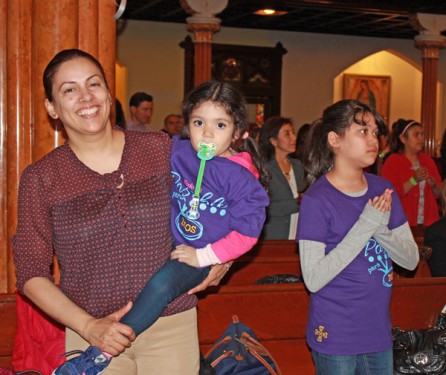 Rose Sidoti, a parishioner from Infant Jesus Church in Port Jefferson, L.I., was attending for the first time.

“It’s spiritually motivating,” she said. “There’s tons of encouragement to continue to believe, to have faith. It doesn’t have to be an enormous amount to move mountains.”

Visitation parishioner Ileanna Florentino was thrilled with the turnout, and she believes people make the effort to come “because they see how the Lord is changing their lives.”

Individuals and families gave testimonies of both physical and spiritual healings.

“It’s regular people that have normal problems, but they see how grace from above turns impossibilities into possibilities,” she said.

Florentino experienced a restoration of her own faith when the Koinonia Community arrived in the parish about a decade ago. For the last five years, she has hosted a Koinonia House of Prayer in her home.

“We meet and praise the Lord; it’s very simple,” she said. Tuesday night meetings with family and friends consist of reading and reflecting on the Bible, prayer and sharing testimony.

Her mother used to skip out on those prayer meetings, but through Florentino’s prayers and ongoing invitations, her mother had a conversion of heart two years ago.

“Now she’s the one evangelizing and bringing people to the Lord,” Florentino said. “She’s a witness that the Lord is alive and has done great things in this community.” 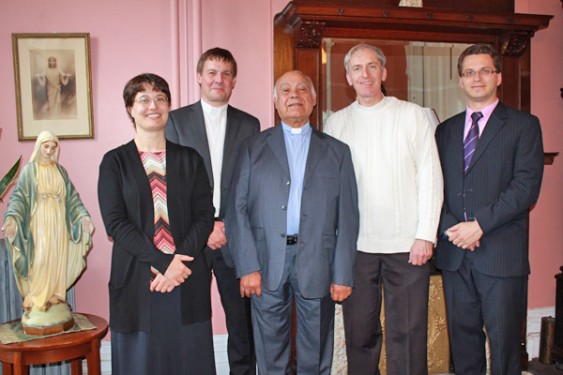 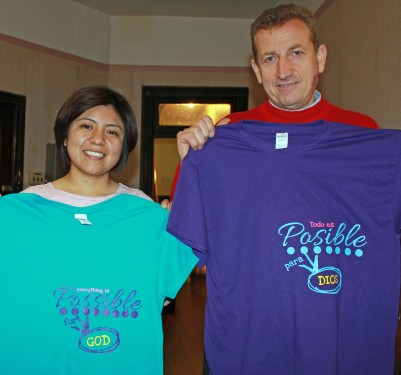 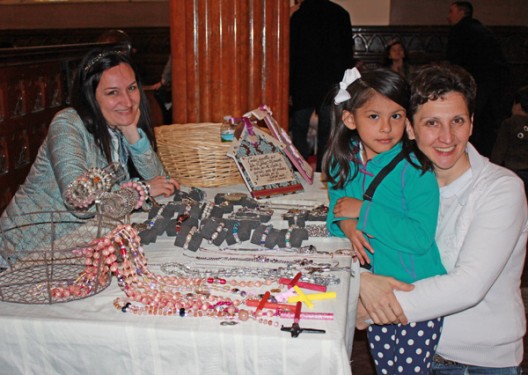 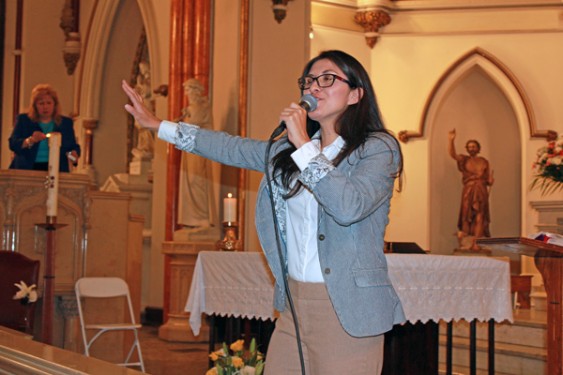 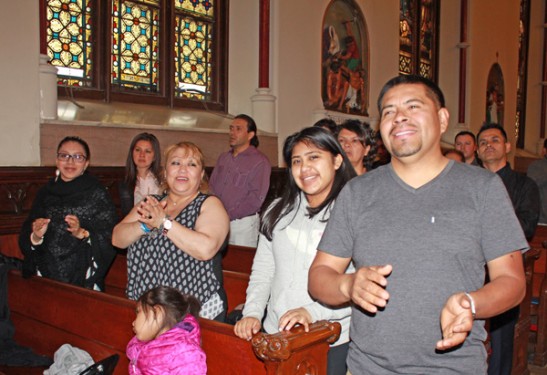 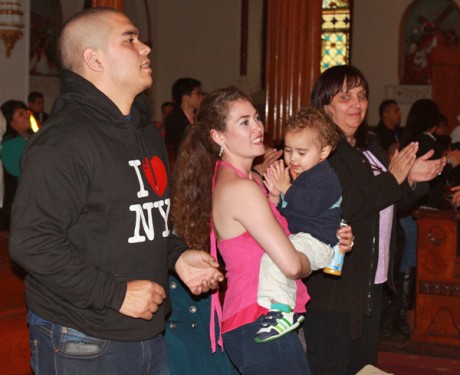 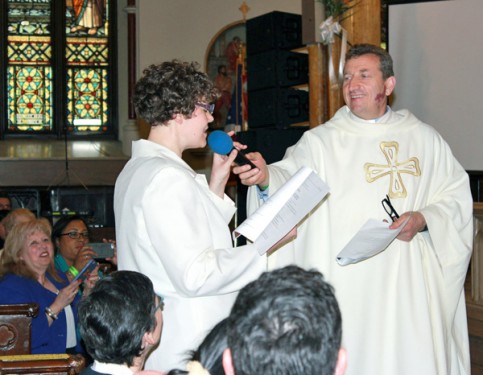 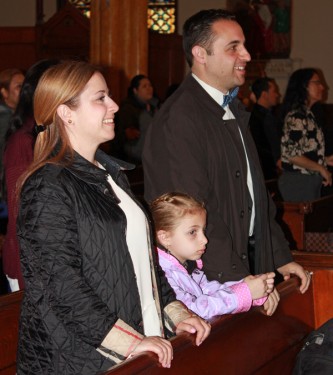 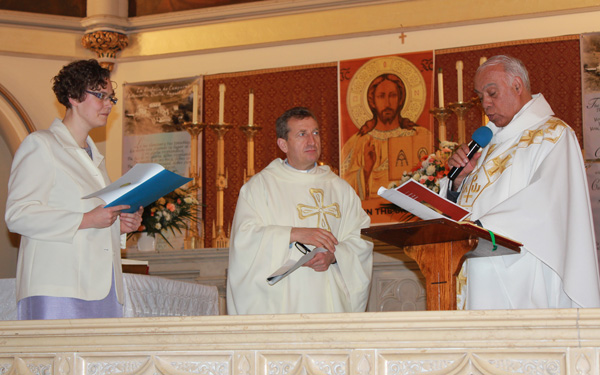 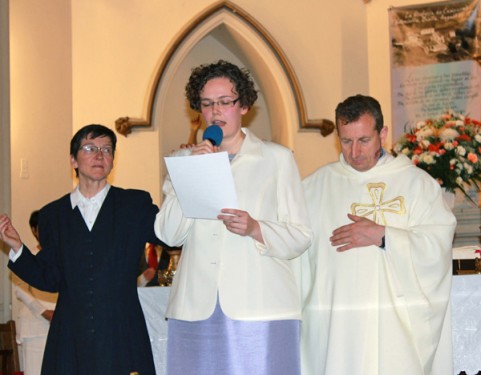 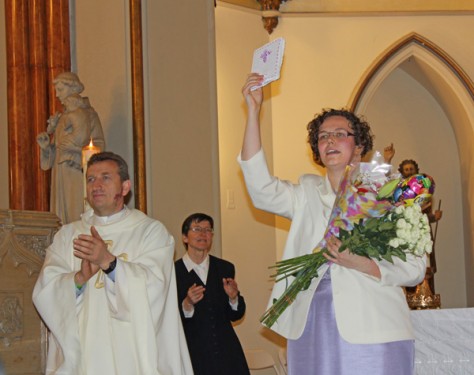 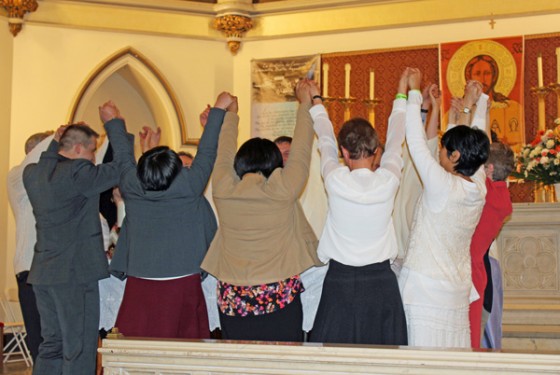 One thought on “The Faith Is Celebrated in Red Hook”