Tons of Fun with Catholic Charities 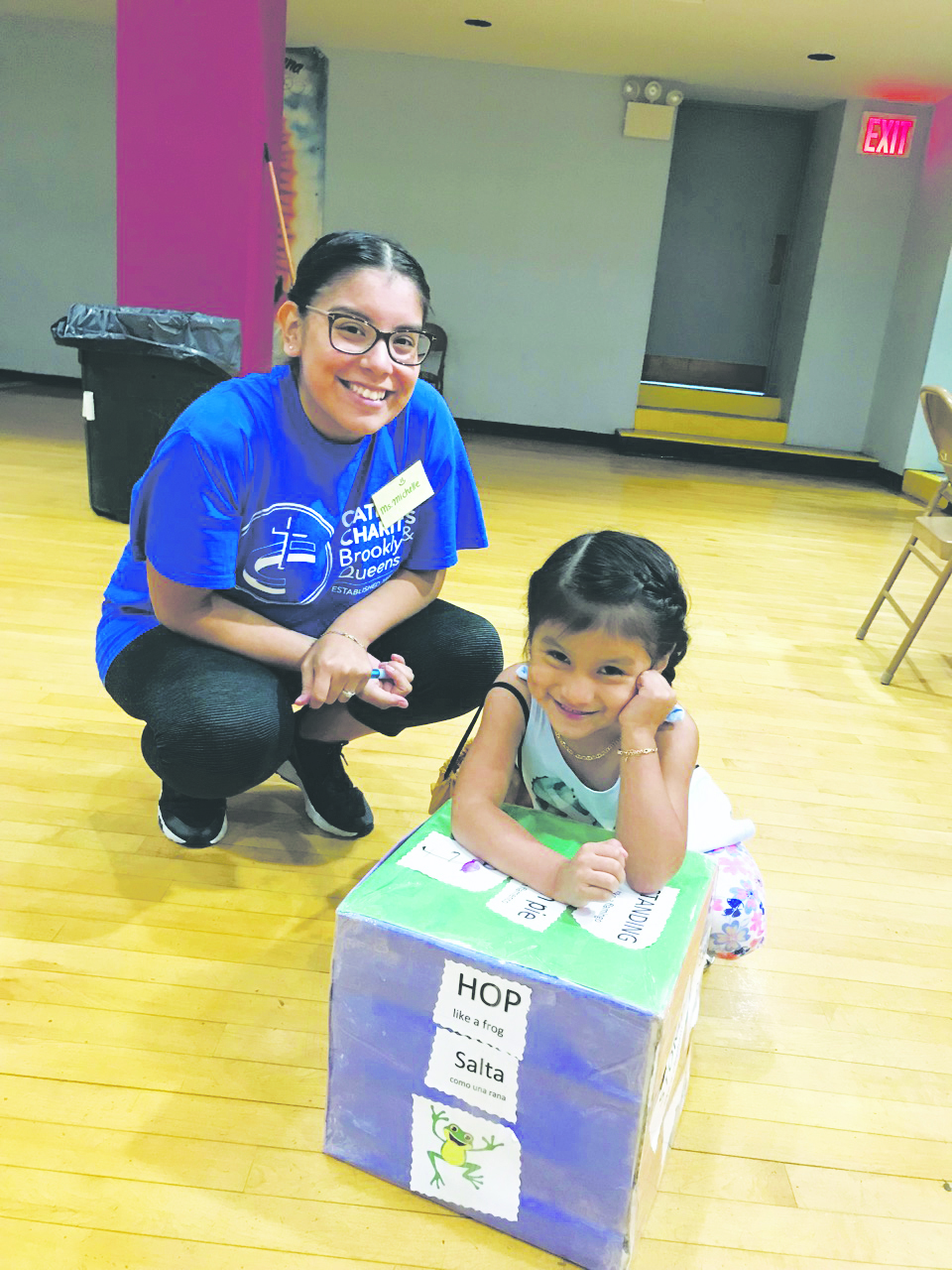 Community Program Services, a program that is part of Catholic Charities and is co-sponsored by Maternity Early Childhood Foundation, held a family workshop at St. Brendan Church, Midwood. Families and children enjoyed crafts, dancing and snacks! Toddlers colored their own art palette, learning the colors and recognizing their names. The fun really began when children, using their own art palette, went on a color scavenger hunt. Each child either worked in a group or individually to find all the items on the list, using clues of colors to identify the item. Some of the older youth helped their siblings with the hunt. The older children also took home their own sand art, which they created using a variety of colorful sand, a small candle and beads to decorate. 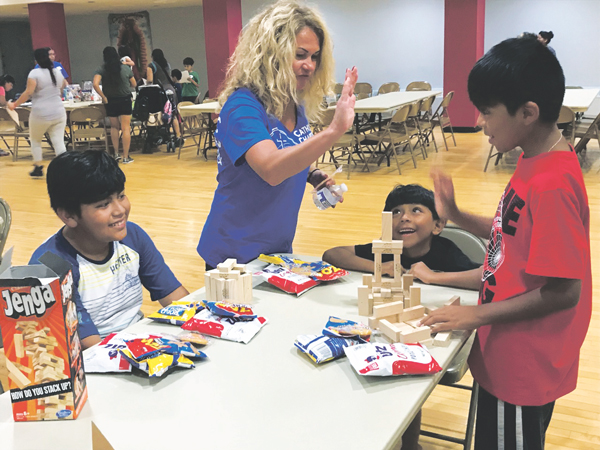 Seats are still open for the new Catholic Charities Charles F. Murphy Early Childhood Development Center. Located in Coney Island, the Charles F. Murphy ECDC offers a full-day Head Start Program for children ages 3-5 years old: who are homeless, in foster care, from income eligible families including those receiving public assistance, under the poverty level and/or have a disability. The program uses the Montessori approach to education in order to build a strong academic foundation and foster the social, emotional, physical and cognitive development of pre-schoolers in a safe environment. 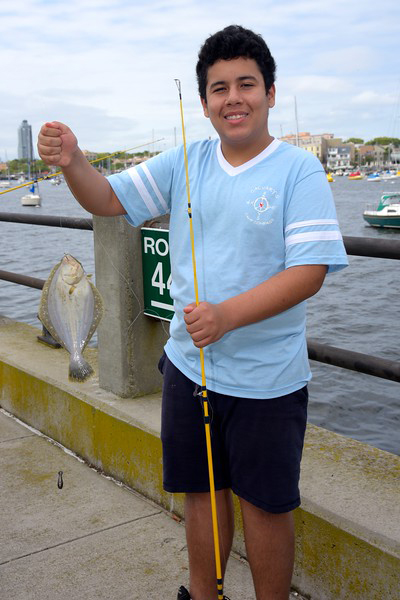 At Calvary Hospital’s 21st bereavement camp held at Kingsborough College, children and teens could just be kids and hang out with other children who understand what it means to live after someone close to them has died.

The kids swam, fished and played basketball while under the care of grief professionals.

The children are all part of groups that meet at Calvary’s Bronx Hospital, in downtown Brooklyn, and in Manhattan. The groups aim to help children deal with their grief process.

Calvary’s bereavement program is available to anyone of any age who has experienced a significant death in their lives, whether that person was a patient at Calvary, or someone from the larger community whose death was attributable to illness, accident, or violence.

All are warmly invited and welcomed to St. Helen Church, Howard Beach, to commemorate the 50th anniversary of the death of St. Padre Pio of Pietrelcina.

For nine days, a novena will be prayed after the 9 a.m. Mass starting on Sept. 13. There will be a Holy Hour including Benediction on Friday, Sept. 21, at 7 p.m., led by Deacon Vincent LaGamba of St. Francis de Sales Church. He will speak of his devotion to St. Padre Pio.

On the eve of St. Padre Pio’s Feast Day, Saturday, Sept. 22, Mass will be celebrated at 7 p.m. A candlelight procession outside the Church and veneration of his relic will follow.

The Commodore Barry Club of Brooklyn, announced another year of celebration commemorating the naming of Staten Island’s Borough Hall after Commodore John Barry.

“The people that does not care for its children or grandparents is a people that has not future. Because it doesn’t have the strength or the memory to go forward.” – Pope Francis

Join the TALK. Tablet TALK that is. We want to know what is happening in your corner of the diocese. Who is helping to build the kingdom of God and how?