Have old Pascal candles lying around? Father Michael Perry at St. Thomas More Church in Breezy Point will take them off your hands. You can donate them to the church and they will be melted down and sent to Mount Saviour Monastery.

The Vicariate of Black Catholic Concerns’ Ambassador Youth Leadership Program is celebrating its 10th anniversary with a Latin Night fundraiser gala dinner dance on April 27, 7 p.m. The evening will start with a Mass at St. Thomas Aquinas, Flatlands at 5:30 p.m. and continue in the parish’s Msgr. King Hall.

Tickets are $50 before April 20, and then they go up to $60. Proceeds will go to the youth ambassador program and their mission trip to Puerto Rico.

This year’s honorees include Bishop Octavio Cisneros, Father Richard Conlon and Richard and Karen Ann St-Cuy of the Worldwide Marriage Encounter. The Ambassadors of the year are Kayla Archibald and Lorenzo Boland. The National Black Catholic Congress, Our Lady of Light, St. Albans, and St. Matthew’s, Crown Heights, will also be honored.

CORRECTION: In its April 13 issue, The Tablet ran an article with the erroneous headline: “Catholic Student Fights Cancer One Fundraiser at a Time.” The article was about fighting Childhood Nephrotic Syndrome, which is not a cancer.

“We are an Easter People and Alleluja is our song.” – St. Pope John Paul II.

Send news items, photos and announcements for Tablet Talk to azielinska@desalesmedia.org or fax, 800-683-6602. 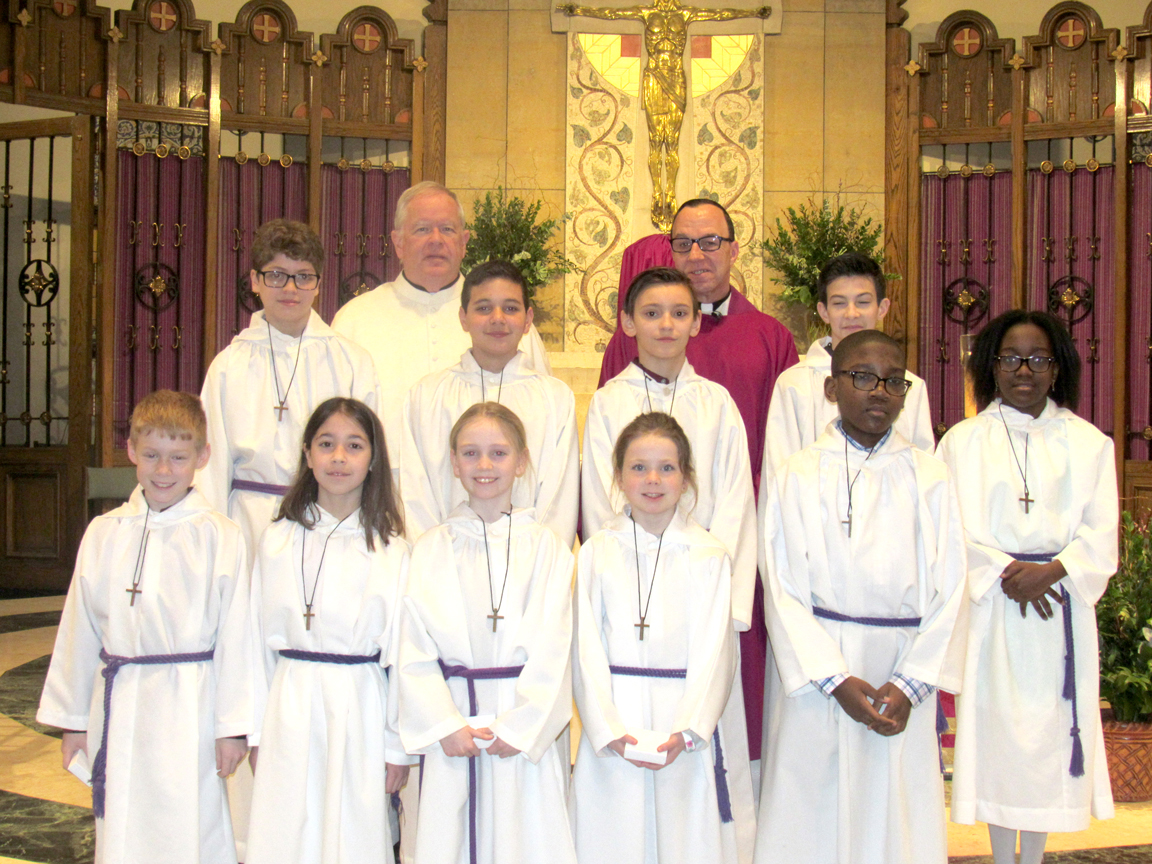