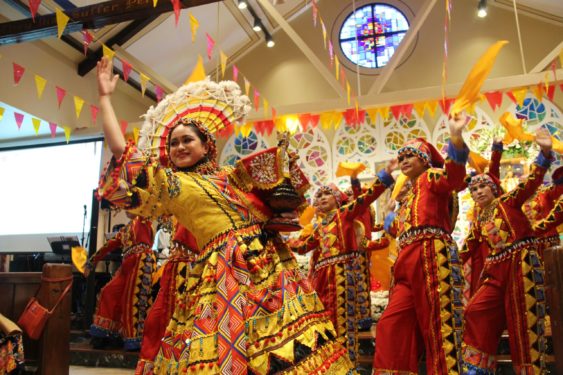 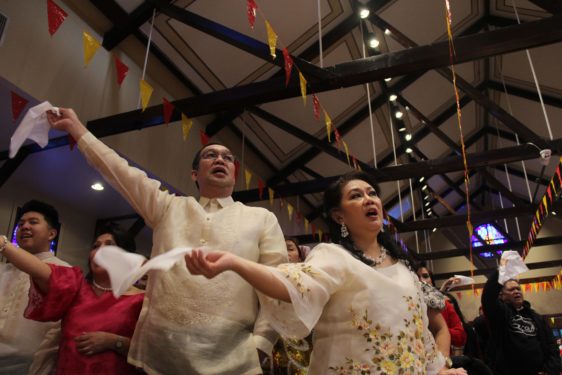 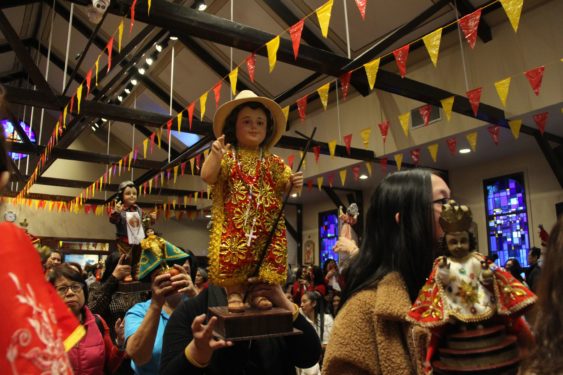 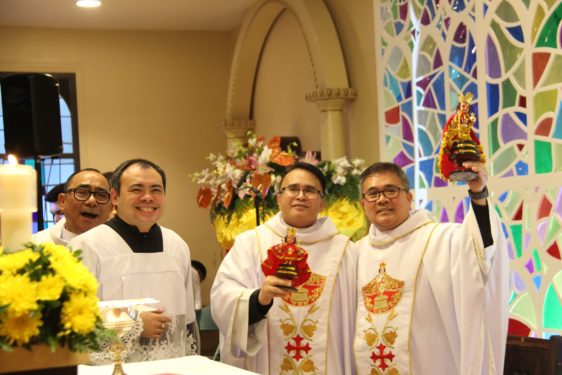 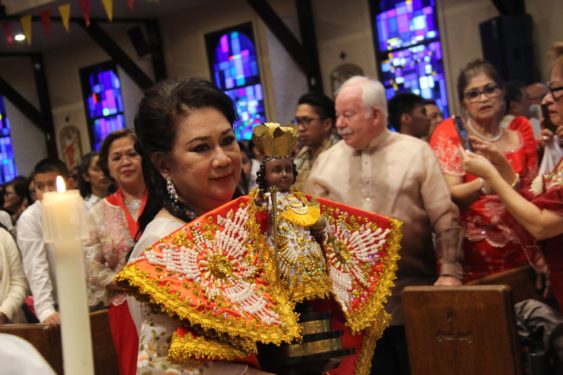 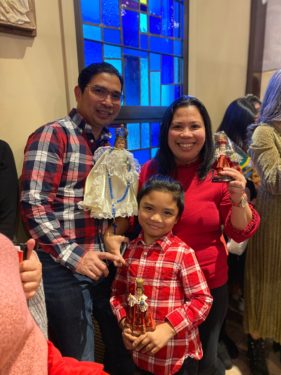 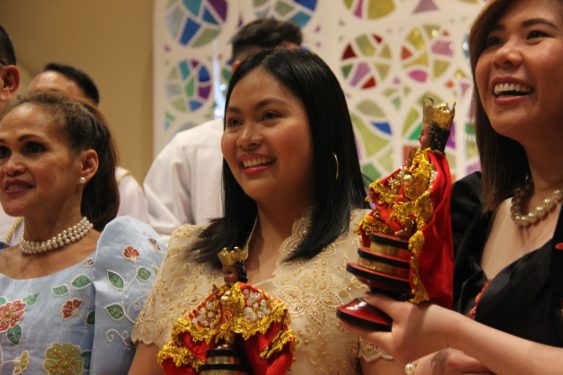 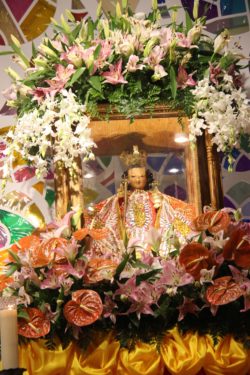 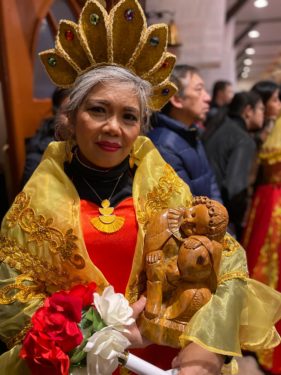 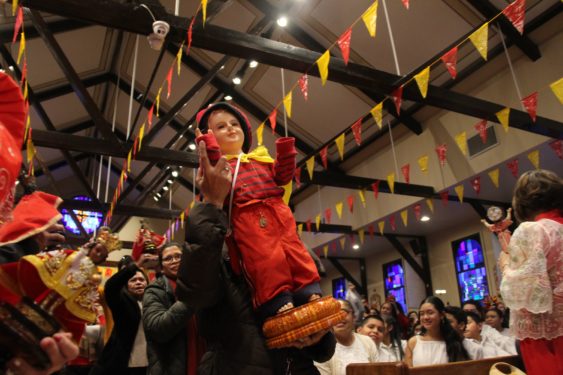 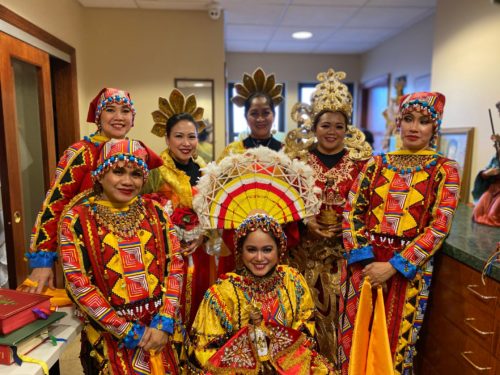 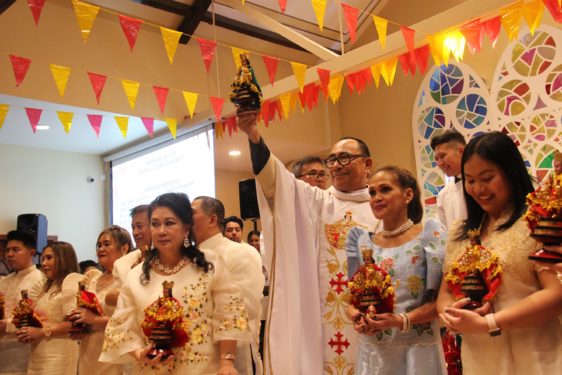 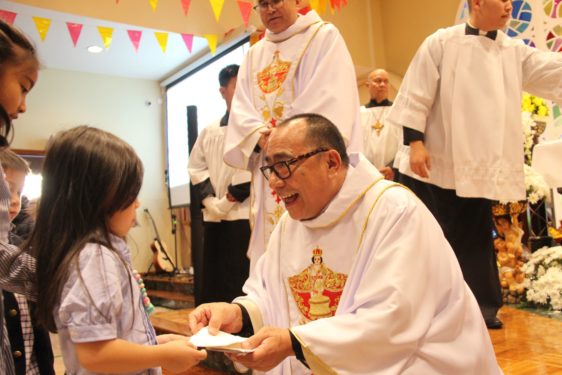 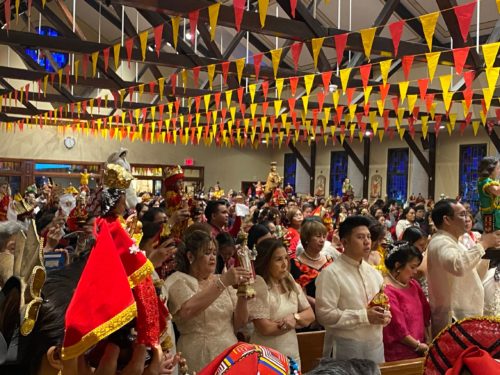 The Sinulog Santo Niño Mass and Festival is celebrated on the third Sunday of January in Cebu, Philippines. Millions of Filipinos and visitors flood the streets of Cebu City, wearing traditional costumes, dancing with Santo Niño images and statues, and chanting “Pit Señor!” — which is to call and plead to the Child Jesus, the King, in Cebuano. The word Sinulog comes from the Cebuano word sulog, which means “current,” describing the water-like movement of the Sinulog dance. (Photos: Allyson Escobar)

On Jan. 19, Filipino Catholics worldwide expressed their devotion to the Santo Niño, or the Child Jesus.

Father Jovi B. Carongay, the longtime pastor of Ascension Church in Elmhurst, says it’s the ninth year of the Sinulog festival at his parish. Ascension is one of a handful of churches in the Brooklyn Diocese that honor the annual Philippine tradition, celebrated worldwide every year on the third Sunday of January…

The rest of this article can be found exclusively in the Jan. 25 printed version of The Tablet. You can buy it at church for $1, or you can receive future editions of the paper in your mailbox at a discounted rate by subscribing here. Thank you for supporting Catholic journalism.

One thought on “Only in Print: At Sinulog, Filipinos Express Devotion to the Child Jesus | January 25, 2020”