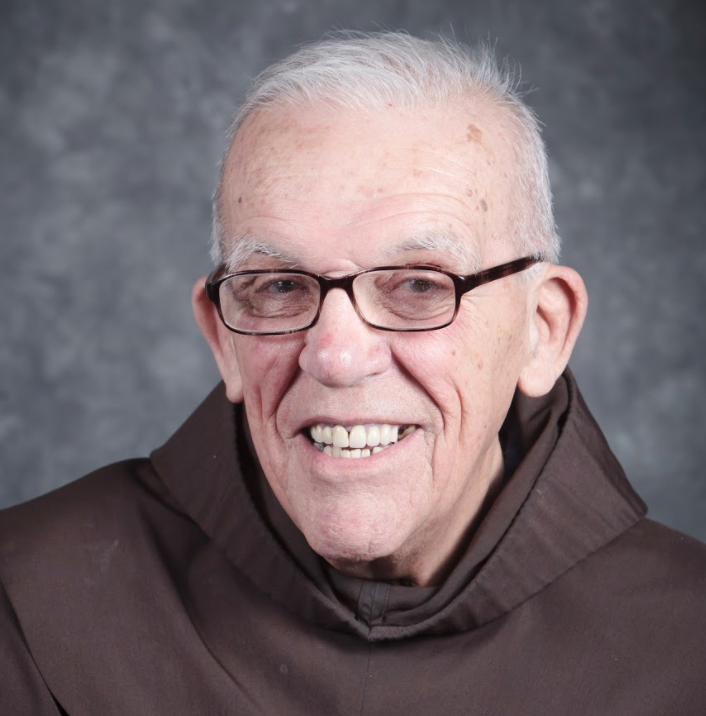 Father William DeBiase, O.F.M., a professed Franciscan friar for 59 years and a priest for 54, died on April 11 at St. Ignatius Nursing Home, where he had lived since last year.

Father DeBiase was born on May 1, 1932, in Brooklyn. He was baptized at St. Margaret’s Church, Middle Village, and after attending elementary school there, he graduated from Holy Trinity High School in 1950.

Father DeBiase was present during the battle of Pork Chop Hill, which took place from March to July 1953. For his service, he was awarded a Purple Heart, which he received earlier this year.

After returning home, he studied pre-law for two years at Fordham University in New York City.

On July 14, 1959, he was received into the Franciscan Order at St. Raphael’s Novitiate in Lafayette, New Jersey, where he professed his first vows one year later.

He earned a bachelor’s degree from St. Bonaventure University and studied at St. Francis College in Rye Beach, New Hampshire, as well as at Holy Name College in Washington, D.C.

On Aug. 22, 1963, Fr. DeBiase professed his final vows at Christ the King Seminary in Allegany, New York, and on March 5, 1966, he was ordained to the priesthood at Church of the Holy Sepulchre at the Franciscan Monastery of the Holy Land in Washington, D.C.

Father DeBiase’s first assignment was to Japan, where he spent nearly 28 years. He served also at a leprosarium in Calcutta, India, during a sabbatical year, and in Jerusalem. Since May 1996 he was stationed at different friaries in the United States.

A Memorial Mass will take place at a later date, due to the COVID-19 pandemic.