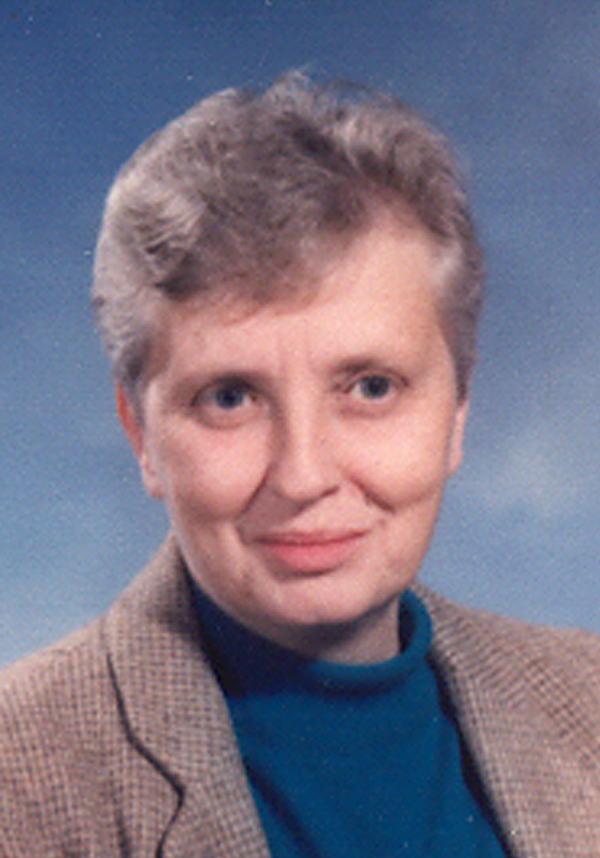 Born in Brooklyn, she entered the Dominican Novitiate at Queen of the Rosary Motherhouse, Amityville, from St. Ephrem parish, Bay Ridge. She received the habit and the name Sister Mary Pia in 1960.

In 1969, the Congregation assigned her to do parish ministry at St. Paul the Apostle, Jericho, L.I., where she remained until 1979.

After graduate studies in Sacred Scripture at St. John’s University, she received her master’s in theology.

She also served as a chaplain at Mercy Hospital, Rockville Centre, 1980-94.

She then enrolled in the program of critical care study at Central Islip Hospital, L.I. Her first placement was at the Hospice in Good Samaritan Hospital, West Islip, 1994-2001.

She resided for many years in Our Lady of Miraculous Medal parish in Wyandanch, L.I.

She is survived by her sisters, Joanne Cahill and June Moffa.

The funeral and burial took place in St. Albert’s Chapel at the Motherhouse in Amityville.