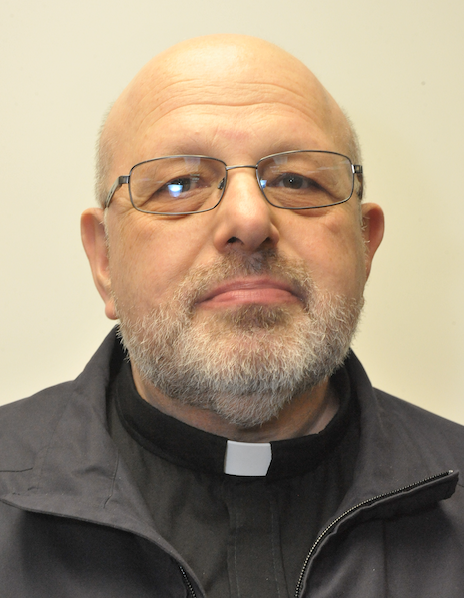 Born in Brooklyn on Dec. 12, 1950, he was baptized in Our Lady of Guadalupe Church, Dyker Heights, and attended Cathedral Prep, Brooklyn, class of ‘68; Cathedral College, Douglaston; and Immaculate Conception Seminary, Huntington.

After receiving a master’s degree from Iona College, he joined the staff of Catholic Charities, working at the Corona-Elmhurst Guidance Center.

He also served as Parochial Vicar of the Parish of Saint Patrick, Bay Ridge. He went on to serve as chaplain at Queen of Peace Residence, Queens Village, and Creedmoor Psychiatric Center, Queens Village. Father Iantosca ministered as the Chaplain Liaison for the Hospital and Healthcare Chaplaincy Program of the diocese until Nov. 19, 2016, when he was released from diocesan assignment due to medical reasons.

He retired on Dec. 1, 2016. “When Father Augie worked with me in the Chaplaincy Program, he
helped coordinate the ministry of the priests as chaplains in the different hospitals,” said Deacon Julio Barreneche, director of the Office of Clergy Personnel. “He was key in helping them with advice and counseling while performing their ministry.” 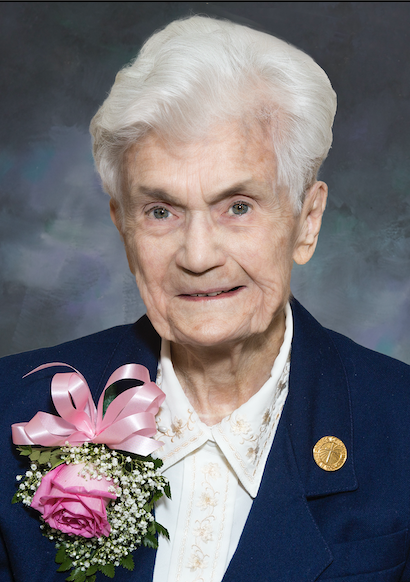 Sister Angela Marie Rooney, S. C., a Sister of Charity for 81 years, died on May 27, at St. Vincent de Paul Skilled Nursing and Rehab Center, the Bronx. She was 103.

Sister Angela Marie Rooney (Catherine) was born Feb. 22, 1917, in Manhattan. She attended Our Lady of Mercy Elementary School and Mount Saint Ursula Academy, both in the Bronx. After receiving her regents diploma in 1934, she earned a business diploma from Grace Institute, Manhattan.

She entered the Sisters of Charity of New York on Feb. 2, 1939, and professed final vows on April 25, 1945. Sister Angela earned a B.S. in Business Education from the College of Mount Saint Vincent, the Bronx. She devoted her 66 years of active ministry to education and office management, and during her service at the Diocese of Brooklyn, she taught eighth-grade at Saint Gabriel, East Elmhurst, from 1956-58.

Her burial was at St. Joseph Cemetery, Yonkers, N.Y. 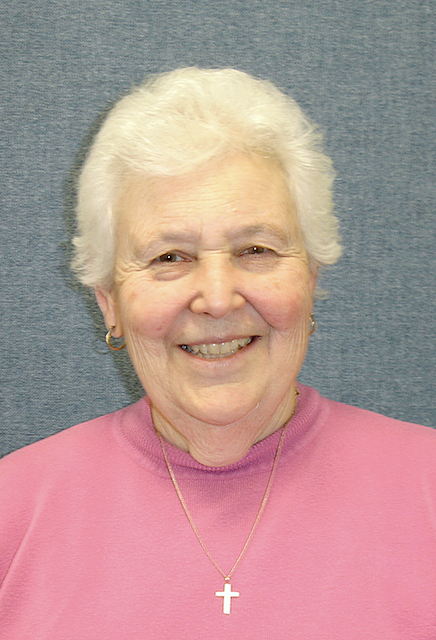 Sister Barbara Rose Gerardi, O.P., formerly Sister Vincent Ferrer, a member of the Sisters of St. Dominic of Amityville for 56 years, died on May 25. She was 74.

Sister Barbara was born on Oct. 15, 1945, in Brooklyn. The family later moved to Oceanside, N.Y., where she attended St. Agnes Cathedral High School.

Her funeral Mass was celebrated at the Motherhouse on May 29. Burial followed in the Sisters’ Cemetery.