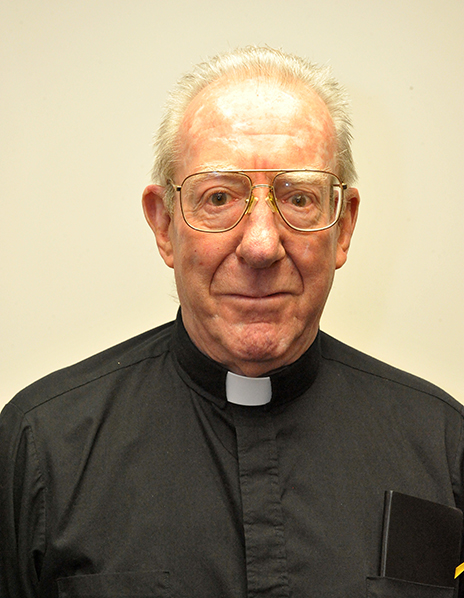 ‘Most Prayerful Priest’ and a ‘Great Conversationalist’ Dies at 89

Msgr. William J. Flood, a retired priest who served as a pastor, and teacher at Cathedral Prep Seminary, died at Bishop Mugavero Residence, Douglaston, on June 13. He was 89.

He served as an associate at St. Brigid, Bushwick, 1957-62. In 1962-63, he took graduate studies at Catholic University, Washington, DC, and then joined the faculty at Cathedral Prep, Brooklyn, where he taught Latin and religion from 1962-76.

Jeanette Israel, secretary at O.L.H.C. remembers him as “the most prayerful priest I have ever met.” Father Robert J. Whelan, pastor at Our Lady of the Blessed Sacrament, where Msgr. Flood lived 10 years, agreed.

“He never missed his daily Holy Hour, the Liturgy of the Hours, or the rosary,” he said. “He was a great company, being a gifted conversationalist, and very encouraging to me in the challenges of pastoring a parish.” 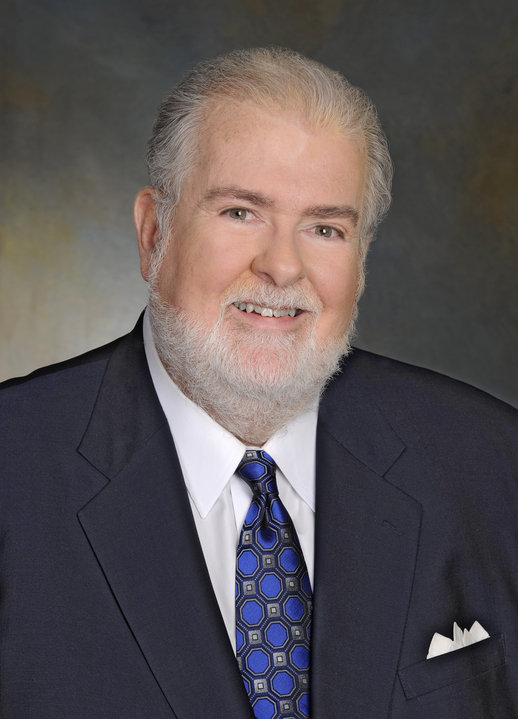 Robert Charles Golden, former president of The Cathedral Club of Brooklyn — remembered by its current president, Brian Long, as “a champion of all things Catholic in the diocese” — died on June 9 at Staten Island Hospital. He was 73.

Before his retirement, Golden was an Executive Vice President of Prudential Financial, serving
as director of corporate operations and systems, beginning in 1997. He joined Prudential in 1976.

A man of deep faith, he supported generously many charitable causes, of which Catholic Charities Brooklyn and Queens and HeartShare Human Services, for which he served as Vice-Chair of the board of directors, were closest to his heart.

A proud third-generation Irishman who traced his roots to County Mayo, he was a member of The Friendly Sons of St. Patrick, The Emerald Association of Long Island, The Ancient Order of Hibernians, and The Saint Patrick’s Society of Brooklyn. In 2000, he was named one of the Wall Street 50 by Irish America Magazine. He was also past President of The Cathedral Club of Brooklyn and The Bayfort Benevolent Associates.

A graduate of Xaverian H.S., and Fordham University Graduate School of Business, he is listed in
Who’s Who in America and Who’s Who in Finance and Industry.

“Bob Golden was truly my brother and my best friend for over 50 years,” said John Gilhooly of Bay Ridge. “My wife, Mary, and I were blessed to share our lives with Bob and Maureen. As most people have said, his heart was Golden.”

He is survived by his wife, Maureen Moore, and children, Kathleen Elizabeth and Robert Charles, Jr. 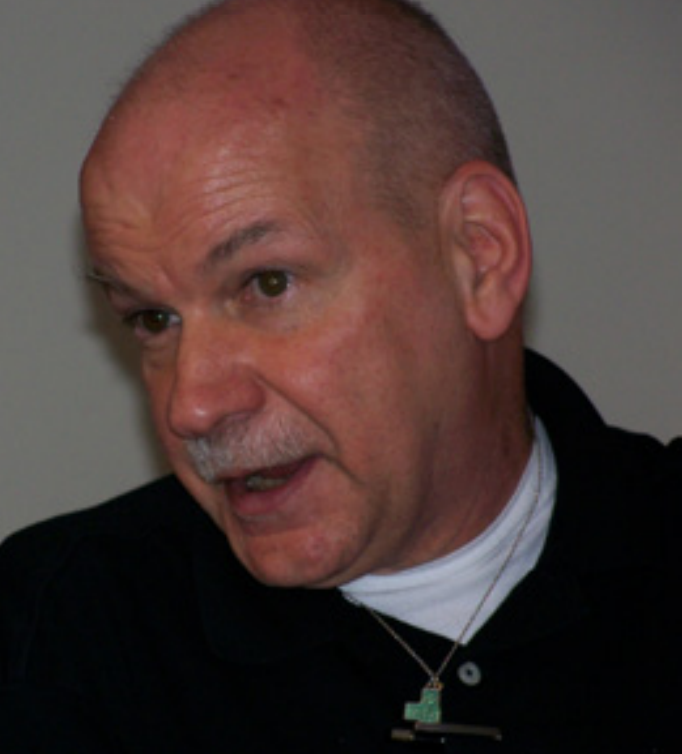 Deeply Felt Loss for the Vincentian Family and University Community

He was born in the Germantown section of Philadelphia on March 14, 1955, and attended St. Ben-
edict’s Parish School and St Joseph’s High School in Princeton, NJ. He graduated from Niagara University with a BA in English and entered the Congregation of the Mission on July 16, 1975.

He completed his theological studies at Mary Immaculate Seminary in Northampton, PA, where he was ordained to the priesthood on May 28, 1983.

Father Whalen also completed graduate programs in Theology at St. Charles Seminary and LaSalle University in Philadelphia. He earned a doctorate in sacramental and liturgical theology from the Catholic University of America, Washington, DC.

Since 1997, Father Whalen served on the faculty of the Theology Department at St. John’s College at SJU. He was a gifted preacher, sought-after retreat director, and active chaplain to the Ladies of Charity.

Bishop David M. O’Connell, C.M., J.C.D., D.D. the Tenth Bishop of Trenton, NJ, and a classmate of Father Whalen remembers him as “one of the best faculty members I ever observed. His death leaves a vacancy that cannot be filled in the Theology Department and my own life. May God grant him rest and peace.”

A wake was held on June 5 at the Leo Kearns Funeral Home, Rego Park. Burial was private. A memorial Mass on campus will be scheduled at a future date.