As the Year of Consecrated Life nears its end, the parish of Our Lady of Hope invited all those who are living out a consecrated vocation to celebrate the Eucharist Oct. 11 at the Middle Village church.

The pastor, Father Michael Carrano, echoed the sentiment Pope Francis expressed during his trip to the United States at the vespers service at St. Patrick’s Cathedral, Manhattan, Sept. 24.

“We thank you, for where would we be without your ministry,” Father Carrano said to those visiting his parish.

The pastor said he was grateful to the many people living out their vocation of consecrated life who came out to Middle Village because it afforded his parishioners an extraordinary opportunity “to see and experience that these are the people who minister to the Church.”

Father Carrano said it was the vocational committee that organized the event, which included lunch served after Mass.

They did so “to recognize the beautiful people who in our parishes are working for the people 24/7,” said Maria Signorello, who is on the vocation committee with her husband, Nick.

Maria said she is thankful to all religious and especially the Dominican Sisters who taught her in her youth.

Sister Joan McCann, C.I.J., who came to the event at the invitation of her fellow sisters said the Year of Consecrated life has brought a spotlight on religious vocations.

“It’s really been affirming,” she said.

“I appreciate the spirit of gratitude that people have expressed to us,” said Brother Donald Sukanek, S.C.

He has also attended the days of recollections at St. John’s University that the diocese organized for those in consecrated life. He said these events have been beneficial because it afforded him a chance to meet others who have dedicated their lives totally to God.

“It’s hopeful because we realize that there are so many other people that have chosen this life,” he said.

Sister Maryann Seton Lopiccolo, S.C., the episcopal delegate for religious, spoke at the end of Mass to reflect on the year. She said the diocese has over 1,000 people living out their vocations of consecrated life, including sisters, brothers, consecrated laity and consecrated virgins. There are over 60 congregations in the diocese.

“It’s been a year to think about our vocational call. Why are we serving?” she asked those in attendance before giving her own answer to the question.

“We offer our availability to all through the gospel,” she said. “To use what we know as a doorway to God.”

Pope Francis declared that Nov. 30, 2014 to Feb. 2, 2016 be designated as the Year of Consecrated Life “to recognize, celebrate and encourage consecrated life, as a vital necessity to the life and mission of the universal Church,” Sister Maryann said. 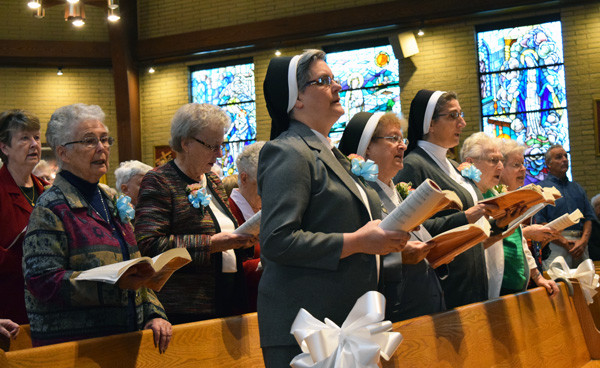 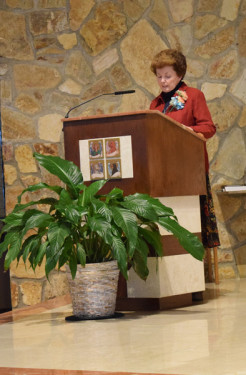 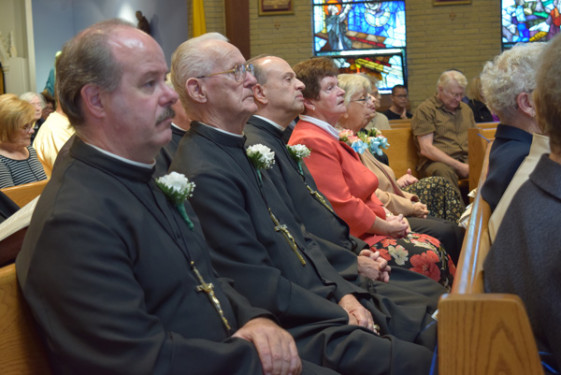 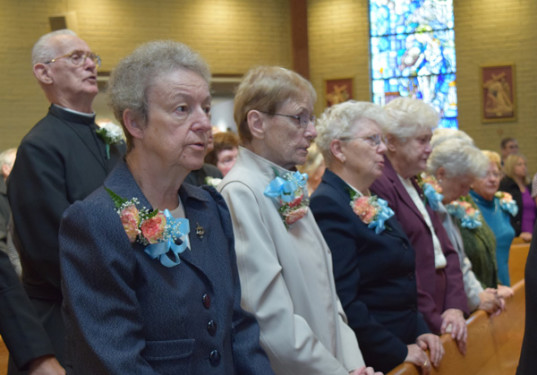 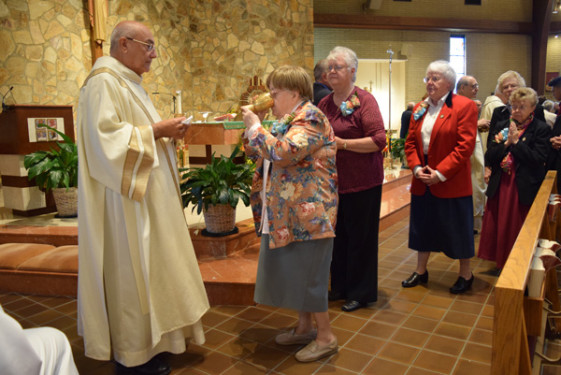 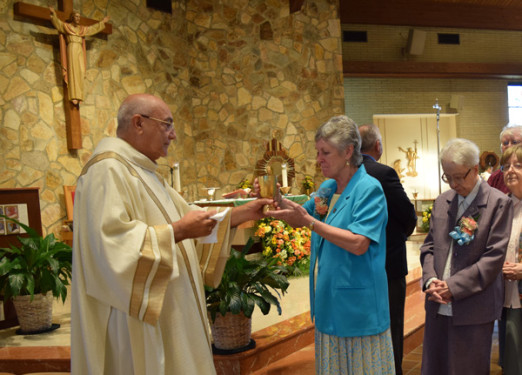 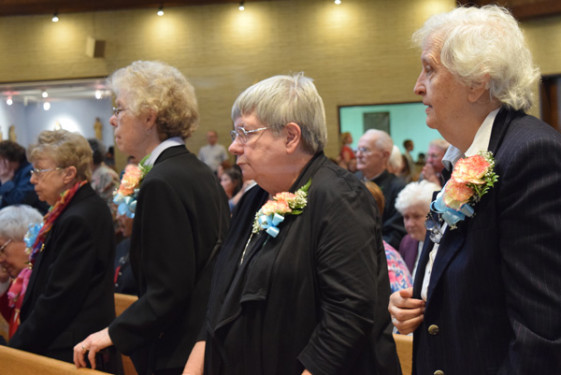 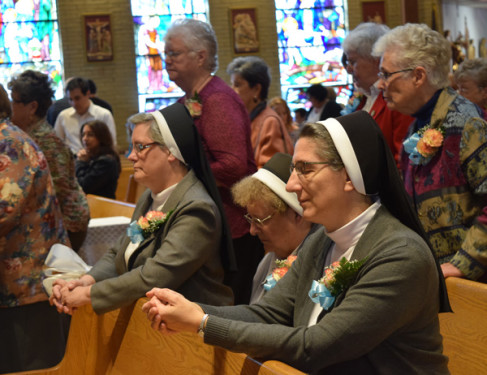 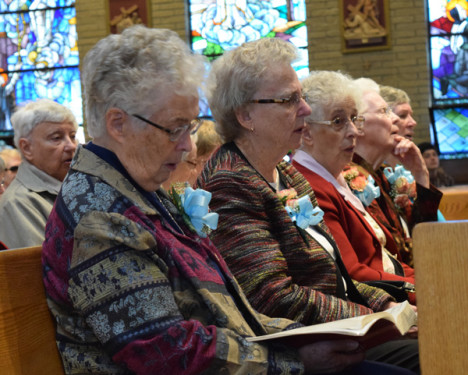 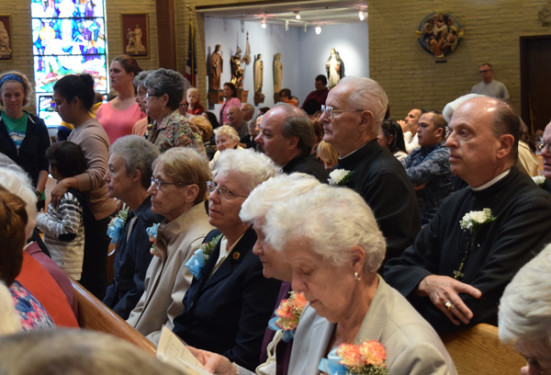