To reach the finals, TMLA capped off its fifth straight undefeated regular season to go along with its fifth consecutive Brooklyn/Queens title, a 5-0 win over Archbishop Molloy H.S., Briarwood. 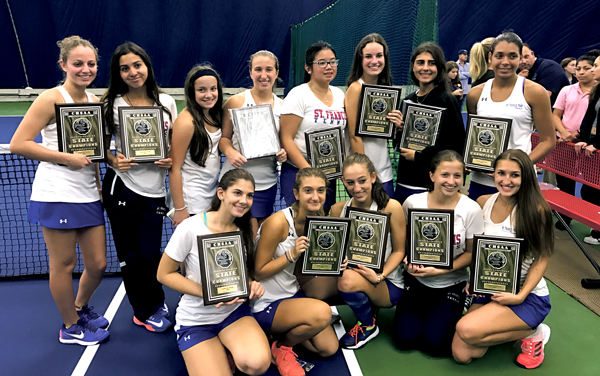