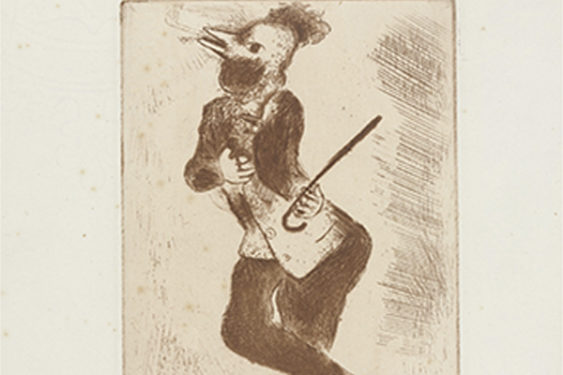 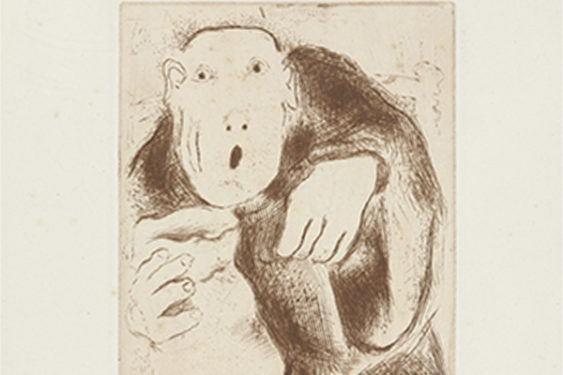 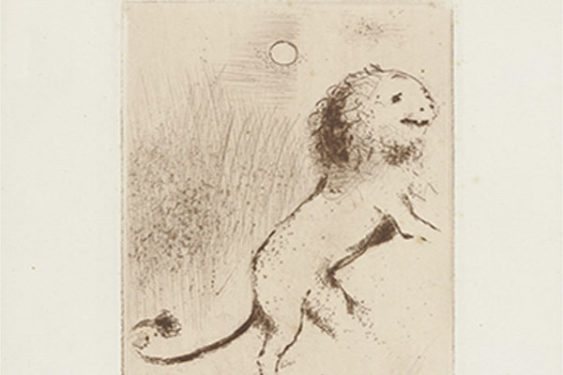 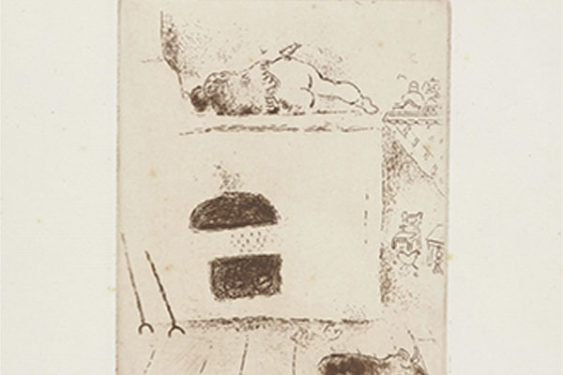 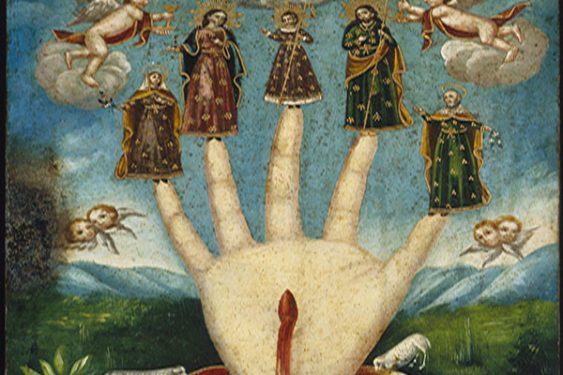 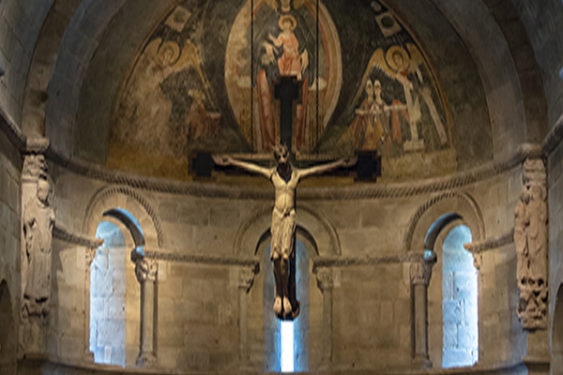 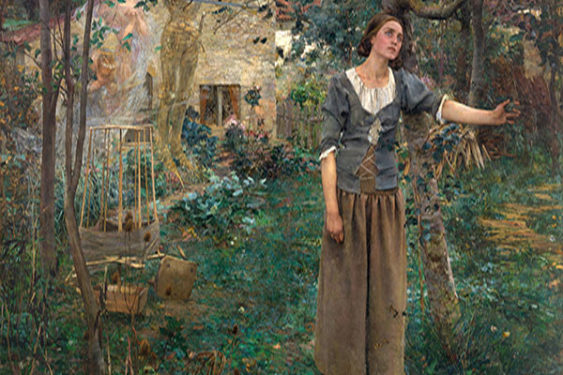 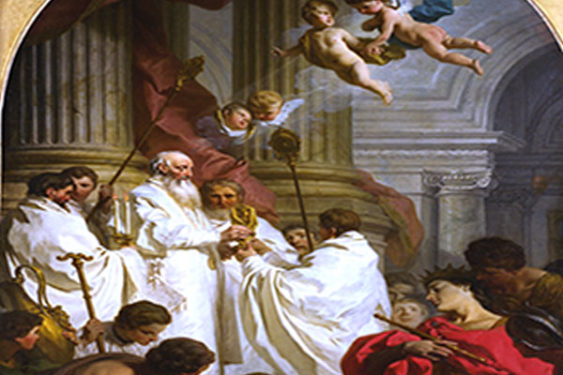 It is only natural that when we think of Christian art, we immediately imagine a late medieval, gothic European cathedral.

If we allow our imagination to wander a bit further, we might remember some of the great Spanish, Southern German or Portuguese Catholic baroque art of the 17th century. Our thoughts on the subject again probably take us to Europe.

You might be familiar with Chagall’s murals at The Met, but perhaps you didn’t know that the Museum of Modern Art is home to a collection of astonishing drawings the Jewish, Russian-French artist did and some biblical scenes such as Abraham mourns Sarah or Isaac blessing Jacob. The museum is closed for renovations, but waiting until the fall to see Chagall’s work is surely worth it.

The Brooklyn Museum may be better known for its contemporary art, but its American art collection features some unique devotional pieces of visual art. It includes images belonging to the very rich and long tradition of provincial Mexican religious art, which goes back to the colonial period. The “Mano Poderosa” — a particularly intricate image, when it comes to deciphering its content and its many biblical references — is part of the museum’s collection.

The apse of this classic Iberian Romanesque church traveled all the way from Segovia in Spain to New York in 1957, as a donation of Madrid’s Museo Nacional del Prado to The Met. It was probably a chapel for an adjacent castle. The moment a visitor walks into it, he can feel the impulse to kneel as if he were entering a functioning church. The sober lines of both the sculptures and paintings, all of which date back to the 12th century, are magnificent examples of Iberian Romanesque.

The Met’s “Joan of Arc” by Jules Bastien-Lepage.

Classic representations of Joan of Arc depict her in full armor, sword in hand. But this painting by the late 19th-century French artist Jules Bastien-Lepage provides us with a very different representation of the saint. Dressed as the peasant girl she in fact was, Joan of Arc is shown at the moment when Sts. Michael, Margaret and Catherine appear to young Joan in her parents’ garden.

Also at The Met, Subleyras’ “Mass of Saint Basil” is a piece to be seen. Born in France, Subleyras spent most of his professional life in Italy, as he moved to Rome to work for Cardinal Valenti Gonzaga and Pope Benedict XIV, among others. A master of late baroque and early Neoclassicism, Subleyras counts among his best-known works the majestic altarpiece of St. Basil the Great in St. Peter’s Basilica in Rome. Although the mosaic itself is the work of the Italian artist Pier Leone Ghezzi, the original image for it is the one by Subleyras, preserved in The Met.