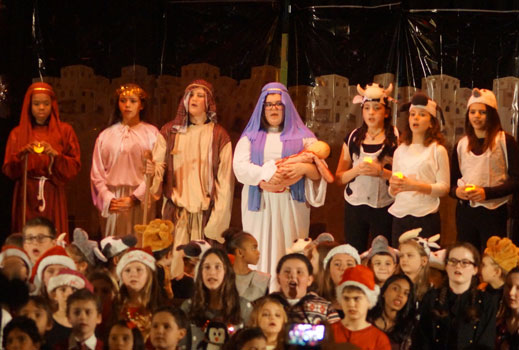 Among the highlights were the Pre-K and Kindergarten students’ rendition of “Winter Wonderland” and “Let it Snow,” as well as the first grade’s performance of “Jingle Bell Rock.” Second graders performed “Sing a Christmas Carol,” third graders sang “Home for Christmas” and fourth graders performed “Christmas Children.”

The fifth and sixth graders entertained the audience with performances of “The White World of Winter” and “Everyone’s a Child at Christmas,” respectively. Seventh graders performed “North Pole Live” and the eighth grade performed the titular “Christmas Time Is Here!”

Following the play, the students told the traditional story of the birth of Jesus in “Carriers of the Light.” Musical selections included “I Will Name Him Jesus,” “We Three Kings” and “Do You Hear What I Hear?” The play follows Mary and Joseph on their journey to the manger where Jesus is born. 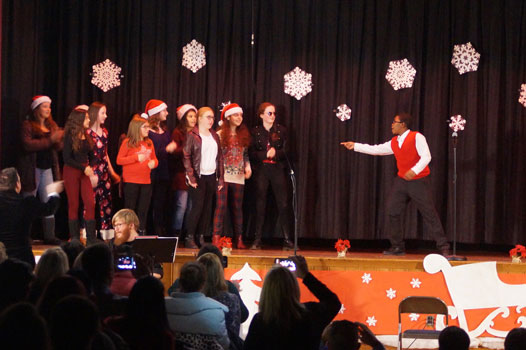 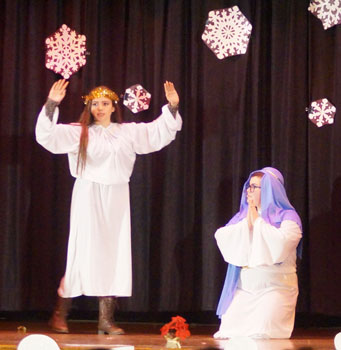 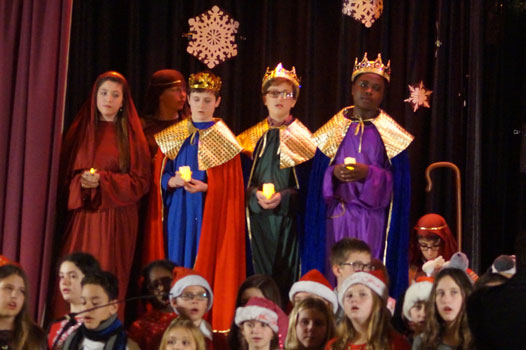 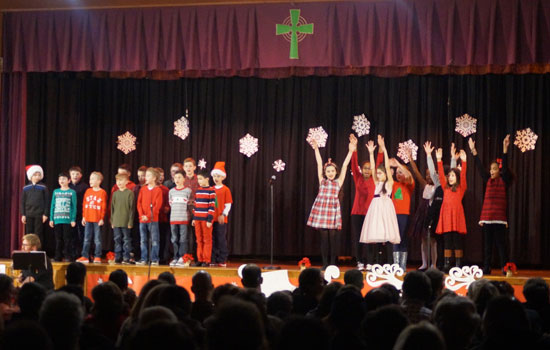