The Tablet, with the generous collaboration of the Archbishop John Hughes Knights of Columbus Council No. 481, invited youth from Brooklyn and Queens to participate in the annual “Christ Is Risen Easter Art Contest.”

Students from grades one to 12 sent entries of all shapes and sizes. In all, student-artists representing more than 20 schools and parishes submitted over 600 entries depicting the mystery of the Resurrection.

“Even though I’m not Catholic I still respect other people’s religion and I think out of Jesus, you can make really beautiful artwork,” said sixth-grade winner Anouskha Dahal from St. Sebastian Catholic Academy in Woodside.

Winners were invited by the Knights to an award ceremony in Dyker Heights to present them with certificates, medals and scholarships. Four student-artists from December’s “Keep Christ in Christmas Art Contest” returned as repeat winners.

On behalf of The Tablet, we’d like to thank everyone who entered their artwork! 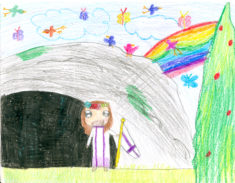 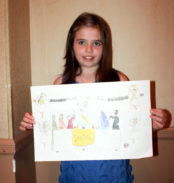 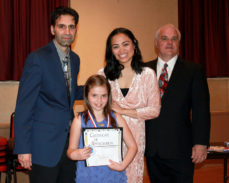 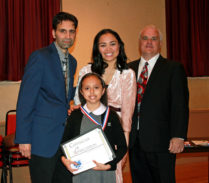 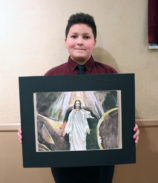 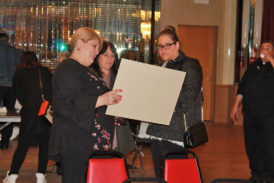 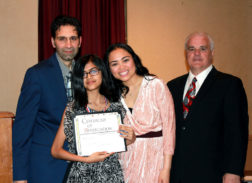 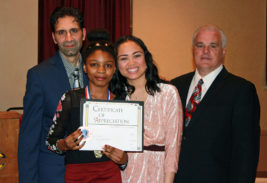 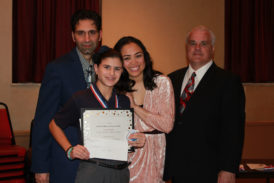 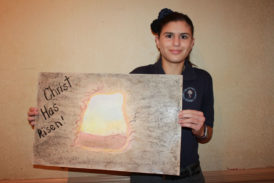 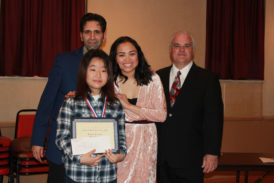 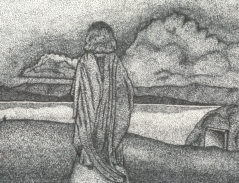 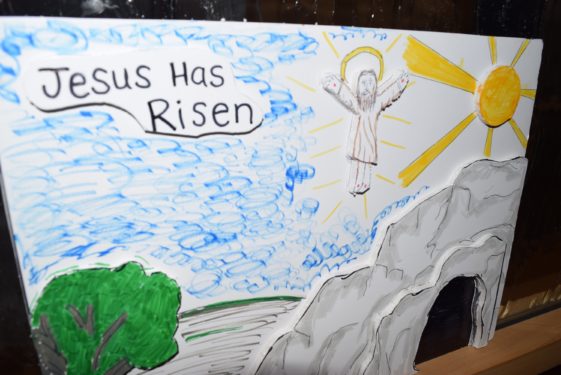 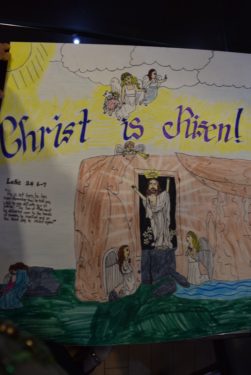 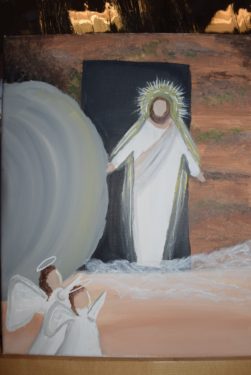 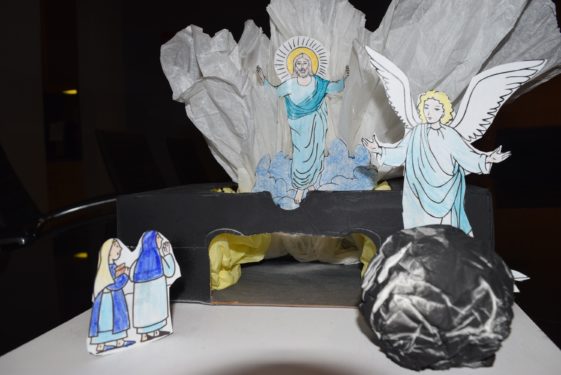 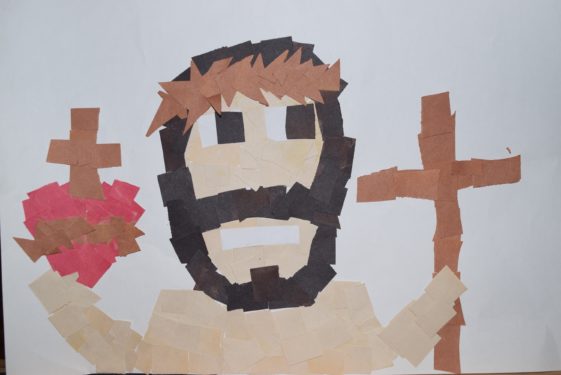 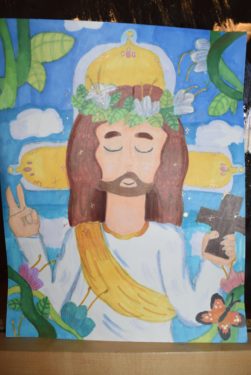 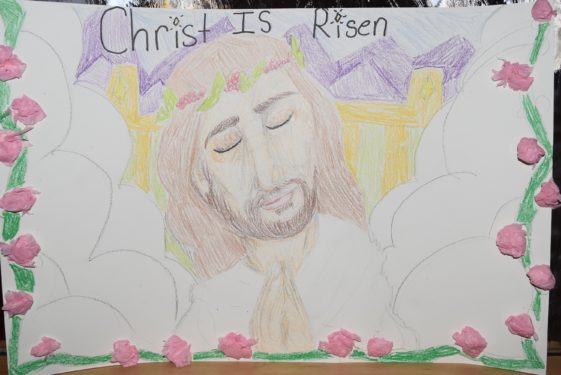 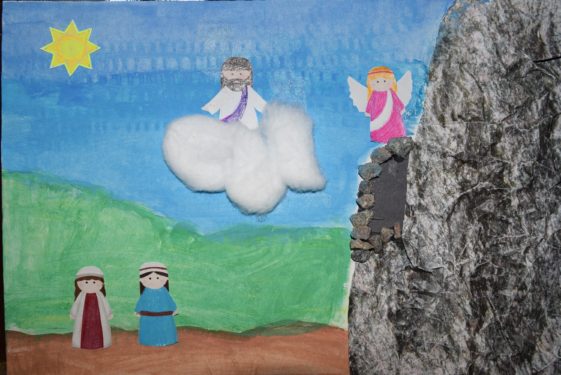 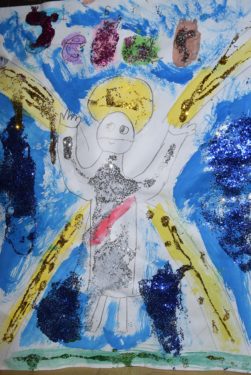