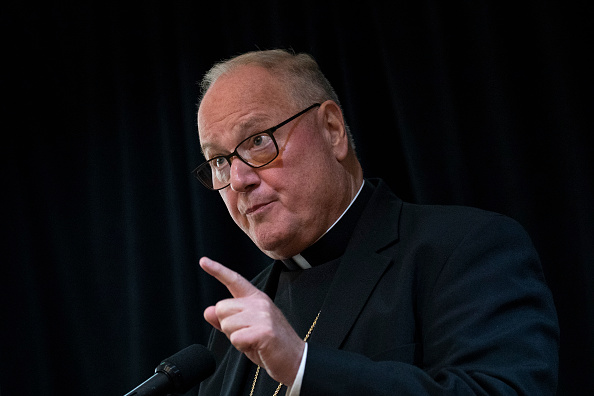 The back -and- forth debate between Cardinal Timothy Dolan and Governor Andrew Cuomo over New York’s late-term abortion law continues.

In an op-ed yesterday about the new law, Cuomo linked the Cardinal to the religious right.

The Cardinal responded on his blog saying:

Today, with a home field advantage in the New York Times, Governor Cuomo linked me with the “religious right.”

This is something new from the governor.  He did not consider me part of the “religious right” when seeking my help with the minimum wage increase, prison reform, protection of migrant workers, a welcome of immigrants and refugees, and advocacy for college programs for the state’s inmate population, which we were happy to partner with him on, because they were our causes too.  I guess I was part of the “religious left” in those cases.

The civil rights of the helpless, innocent, baby in the womb, as liberal Democrat Pennsylvania Governor Robert Casey once remarked is not about “right versus left, but right versus wrong.”

The governor also continues his attempt to reduce the advocacy for the human rights of the pre-born infant to a “Catholic issue,” an insult to our allies of so many religions, or none at all.  Governor Casey again: “I didn’t get my pro-life belief from my religion class in a Catholic school, but from my biology and U.S. Constitution classes.”

Yes, religion is personal; it’s hardly private, as the Reverend Dr. Martin Luther King, Jr.’s life and struggle for civil rights so eloquently showed.  Governor Cuomo’s professed faith teaches discrimination against immigrants is immoral, too.  Does that mean he cannot let that moral principle guide his public policy?  Clearly not.

Debate abortion on what it is.  Don’t hide behind labels like “right wing” and “Catholic.”