BROOKLYN HEIGHTS — Hidden among the streets and sidewalks of Brooklyn is a rich abolitionist history.

From homes of prominent leaders in the movement to churches that were stops along the historic Underground Railroad, the borough was a hub of abolitionist activities, leading up to the Civil War and the Emancipation Proclamation, which freed millions of enslaved African-Americans. Brooklyn was also home to a thriving free, black community.

The city continues to honor these places and people through plaques and historical landmarks, many of which can still be visited today. Here are some of the stops on the Underground Railroad that you can visit: 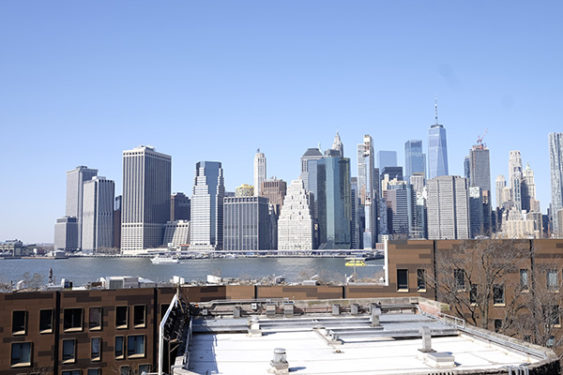 1. Fulton Ferry Landing: This was the site of regular steam-ferry service in the early 1800s. (Photo: Allyson Escobar) 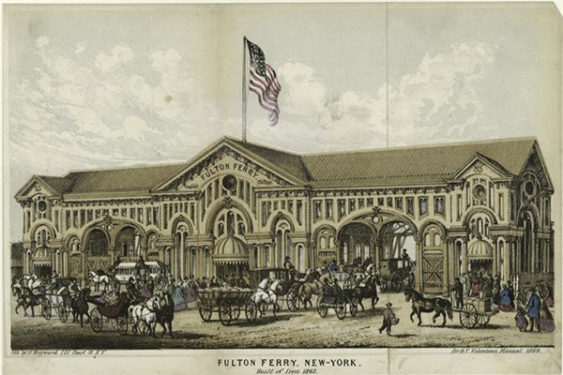 1. Fulton Ferry Landing: This area of Brooklyn Heights was the entry point for those escaping slavery on ships coming from the South. (Archival photo: courtesy of The New York Public Library) 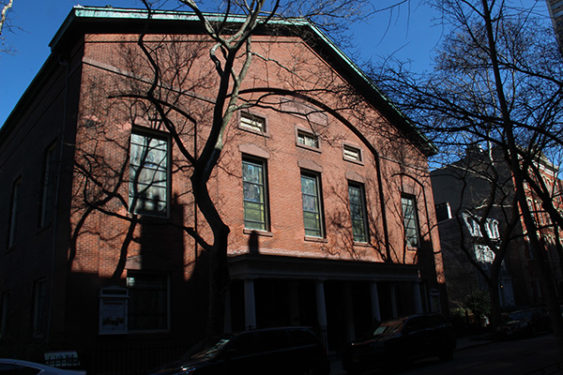 2. Plymouth Church: This was considered the “Grand Central Station” of the Underground Railroad. The church, established in 1846, was a refuge for those escaping slavery. They would stay in the church’s basement. (Photo: Allyson Escobar) 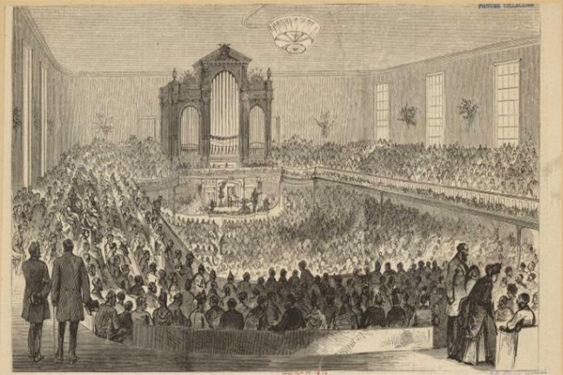 2. Plymouth Church: The church took up collections to buy people’s freedom. Henry Ward Beecher, the minister, was a leading force in the abolitionist movement. Abraham Lincoln attended services at the church. ' (Archival photo: courtesy of The New York Public Library) 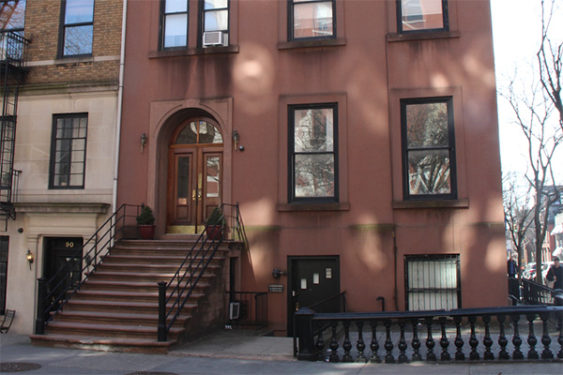 3. 86 Pierrepont Street: Abolitionist leader Lewis Tappan, one of the founders of the American Anti-Slavery Society, lived in this pre-Civil War home in Brooklyn Heights from 1844 to 1865. (Photo: Allyson Escobar) 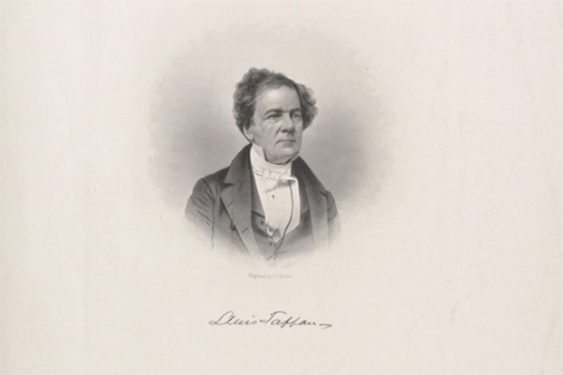 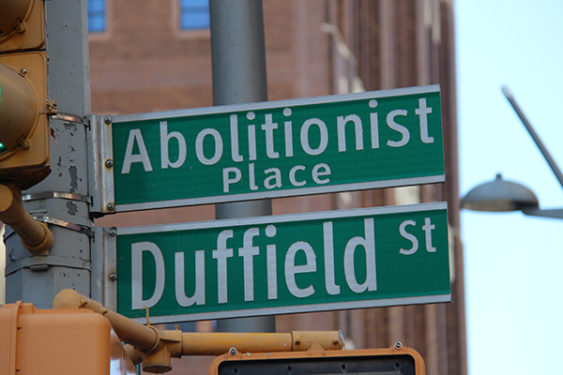 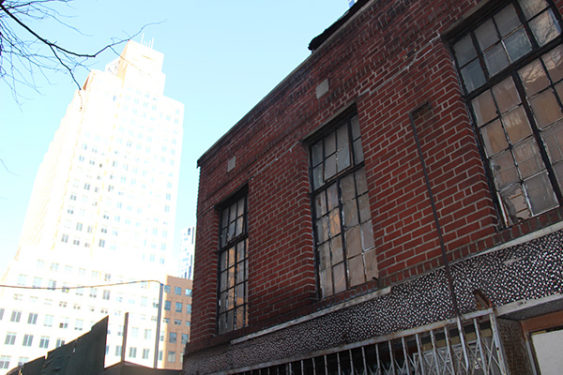 4. 227 Duffield Street: The historic home in the center of gentrified neighborhood is in danger of being demolished. 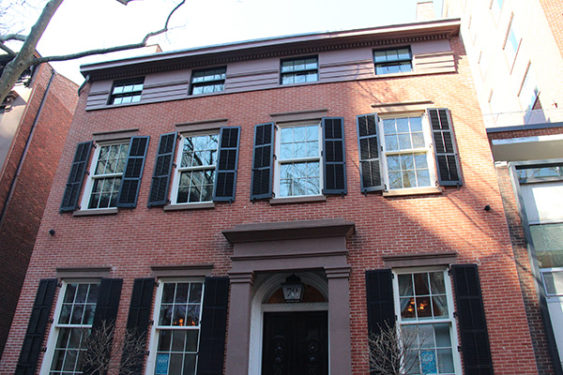 5. 70 Willow St.: Home of James Pennington: This Dutch-style house, built in 1839, is associated with abolitionist leader James Pennington, who came to Brooklyn escaping slavery and worked at the home. (Photo: Allyson Escobar) 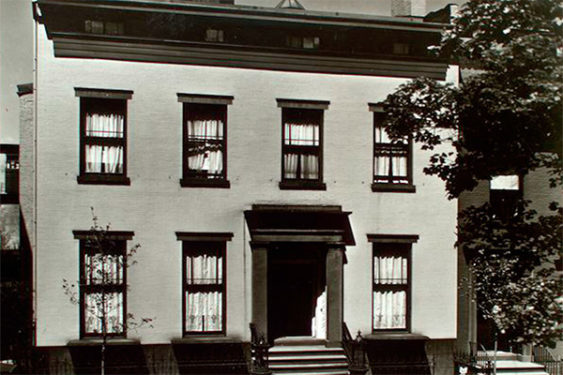 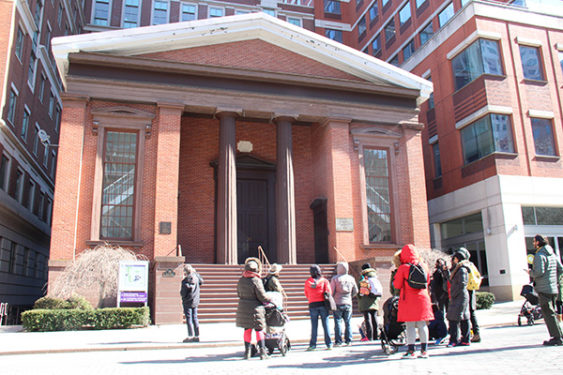 6. Old Bridge Street Church: The African Wesleyan Methodist Church (on Old Bridge Street) was a stop on the Underground Railroad and a center of the abolitionist movement. The community is the oldest continuously active black church in Brooklyn. The facade of the old church is preserved, but the building inside is now part of New York University’s Tandon School of Engineering. (Photo: Allyson Escobar) 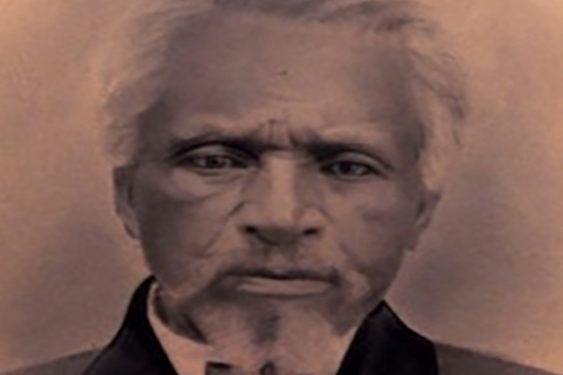 6. Old Bridge Street Church: One of the founders of the church was Sylvanus Smith, one of the early founders and residents of Weeksville, a free black community in what is now Crown Heights. (Photo: courtesy of blackpast.org)