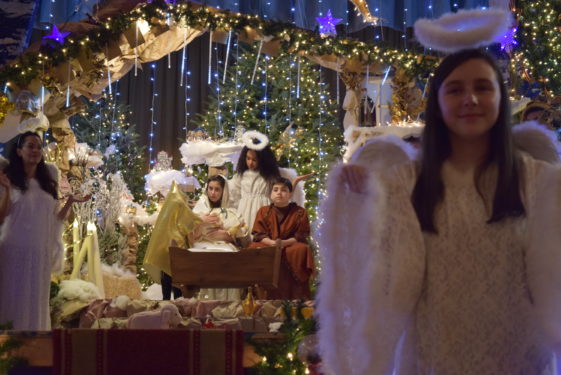 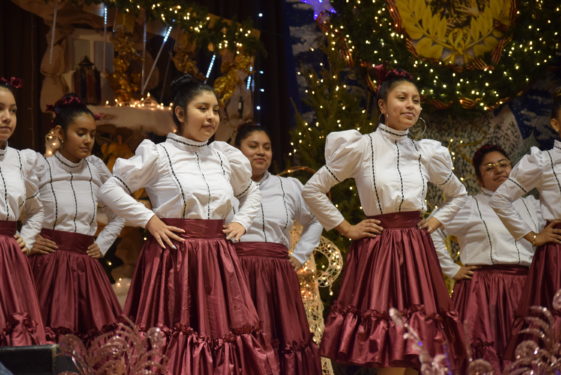 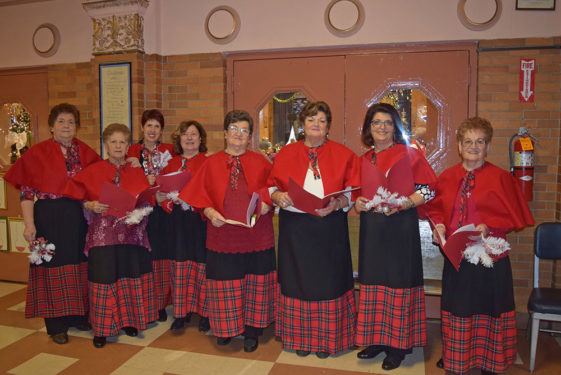 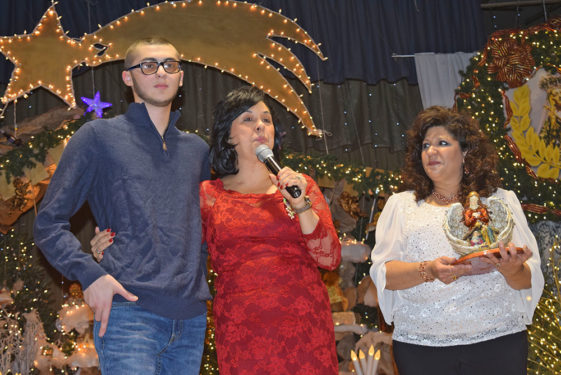 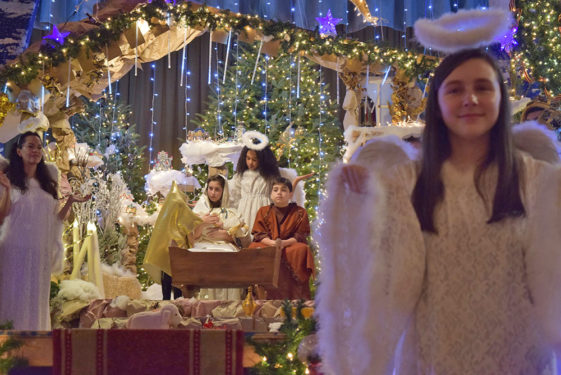 Volunteers transformed the parish gym into Brooklyn’s version of the North Pole, Santa Claus included. Organization president Lucrezia Nardulli said the annual event is not only meant to gather as a community and share the Christmas spirit, but also to give back to the less fortunate who cannot experience the holiday due to circumstances such as illness or financial restraints.

Connecting Christmas to the idea of pain or suffering, added Nardulli, is because the Italian organization is devoted to Our Lady of Sorrows, a name by which the Blessed Virgin is referred in relations to the sorrows she endured. Hosting the event and remembering those who are gone holds a special place in the heart of Nardulli, whose daughter Valia passed away. She said that during Christmas is when she feels closest to her daughter.

Two honorees at the event were a young man who survived cancer, and a woman who was undergoing medical treatment, but was still able to attend, despite having her oxygen tank next to her.

The night began with tributes to Italy and America by singing both national anthems. Then it was time for the main event, a narrated children’s play about the birth of Jesus, with kids from the parish as the main characters.

A Disney-themed musical took place  that also centered around the holiday spirit. The St. Athanasius altar boy who played Peter Pan said he enjoys helping the organization every year.

“If you’re in this, you got to have faith because that’s the main point of everything,” said eighth grader Domenico Lupoi. “The people are amazing, they make you feel at home.”

Beyond the bells, whistles and decorations, Domenico’s mom said the message of giving back to others was one that she wanted her son to understand.

“Being a part of this association is a blessing for us and it teaches my son and all the children who participate how it is to give back knowing that there are kids unfortunately with nothing,” said parishioner Lisa Lupoi.

“That’s what I always drive my son to know that we have to be thankful everyday for what we have.”

The night capped off with Msgr. David Cassato, pastor, who asked all to dance in the name of joy and charity.