As Auxiliary Bishop Raymond Chappetto embraces his new role in the Diocese of Brooklyn, his family stands behind him in support. 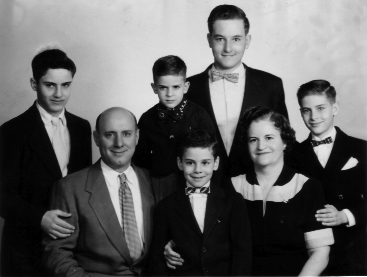 Kathryn Chappetto, the bishop’s niece and goddaughter, said her uncle was surprised because that is simply his personality.

“He is so humble,” she said. “He doesn’t realize how much he means to people in his life.”

The number of people he has affected is not small. Kathryn said her uncle deeply cares not only about his parishioners and family but everyone he mets. The stack of personal mail he sends out every week is thick, she said.

“He sends a birthday card to everyone,” she said. “He truly values every relationship in his life. He cares for everyone. He prays for everyone.”

Kathryn said she is fortunate to have such a wonderful example of Christian service in her godfather.

“I couldn’t be more grateful that he is a spiritual guide in my life,” she said. “And it makes me want to be closer to God having him as a guide.”

Richard said the entire family is thankful to have such a priest in their family.

Growing up, the brothers were guided in faith by the leadership of their pastor, Msgr. Peter Kelaher at Our Lady of Mt. Carmel parish, Astoria. Richard said he was proud to see his brother elevated to the rank of Monsignor and follow in the footsteps of their role model, 15 years ago.

When he heard the news that he will now be the brother of a bishop, his first thoughts went to the two people who played the biggest role in helping them foster a relationship with God: their parents. He said he is sure the two will be looking down at their son on the day he is ordained as a bishop.

Bishop Chappetto was able to gain strength from his family during a family reunion in June. The event was planned before the big announcement was made public, but it served well for then-Msgr. Chappetto to say a Mass in his home parish of Our Lady Mt. Carmel in the presence of his family two months before taking on his new role in the church.

“How fortunate the church is to have someone of Raymond’s caliber,” said Sister Maryan Chappetto, I.H.M., the bishop’s sister-in-law.

She said he will continue to serve as a humble leader for the church, just as he has done for his family.

“It is going to be hard – being in charge of any religious capacity is hard today,” she said. “But he has a strong spiritual foundation.”

Richard said he is confident in his brother’s ability to stay fervent and humble in his new responsibilities. He said his only fear is for his brother’s physical well being from all the hours of work he puts in, but he is reassured by the fact that he seems to be doing well so far. 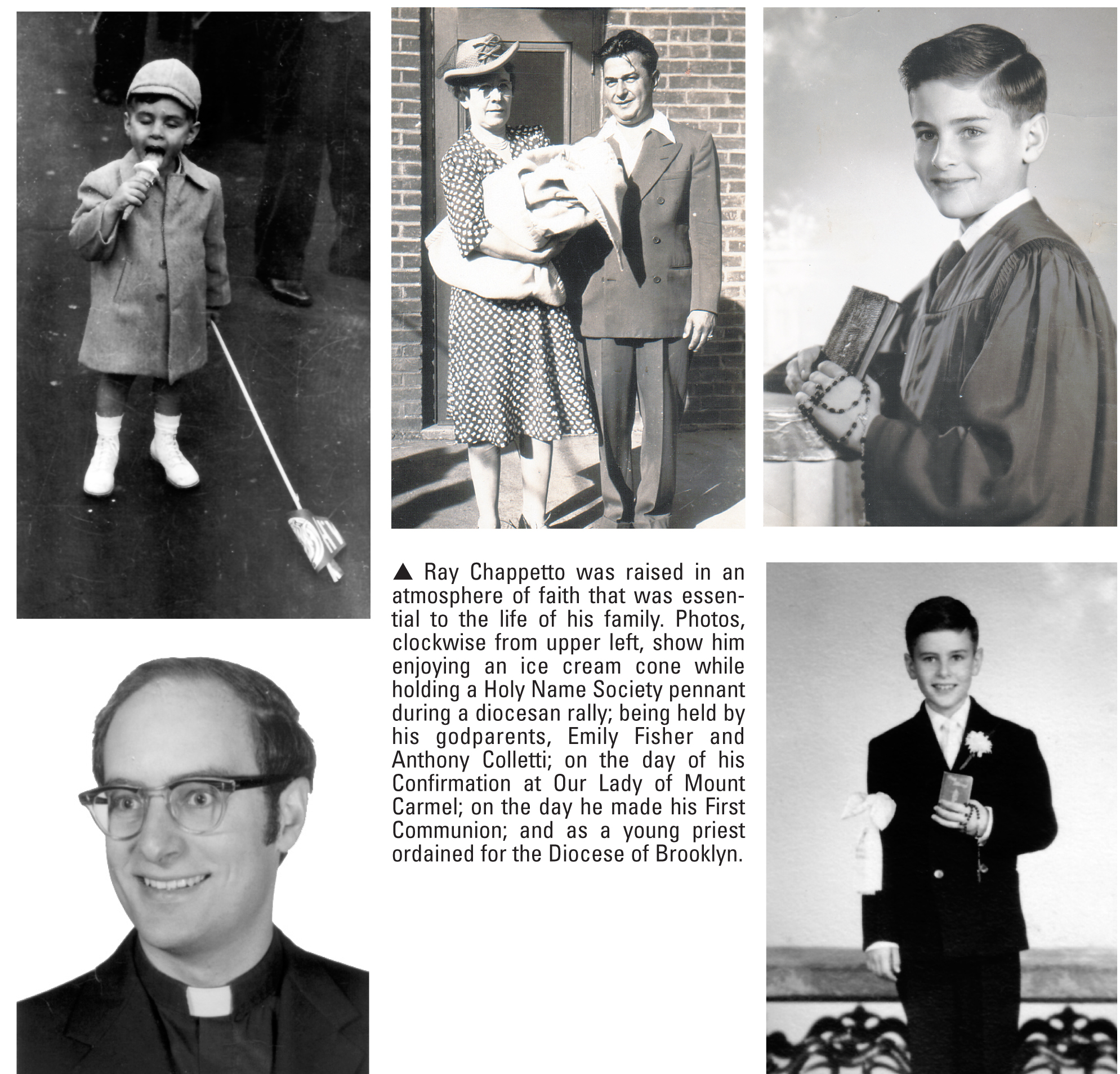 One thought on “A Faith-Filled Family Nurtured Bishop Ray”