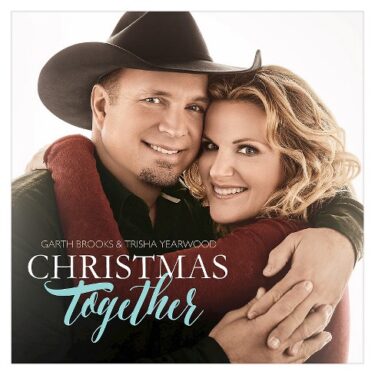 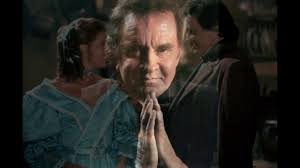 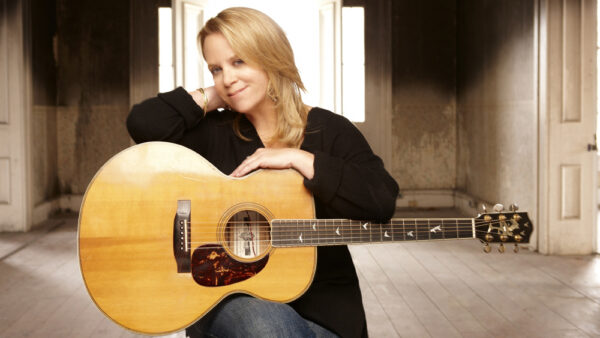 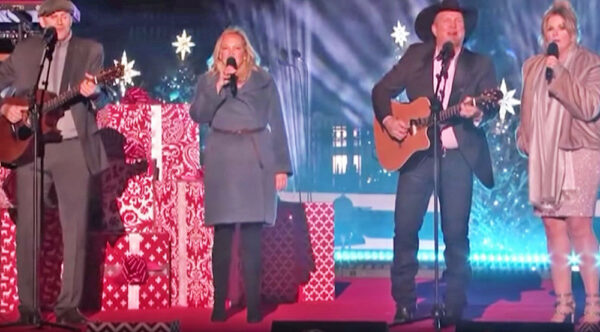 WINDSOR TERRACE — With the holidays just around the corner, everyone is preparing to warm their winter nights with their favorite Christmas carols, and there are hundreds from which to choose. But the same can’t be said for Thanksgiving, which certainly does not have nearly as many songs written to commemorate it. And that’s surprising since the holiday is all about family and close friends sitting around the dinner table enjoying their turkey and all the trimmings while reflecting on all they have to be grateful for.

But that’s not to say that there aren’t some truly unforgettable ballads that celebrate the warmth, joy, and camaraderie of the season. Country superstar Garth Brooks teamed up with his wife Trisha Yearwood and James Taylor for the heartfelt “What I’m Thankful For (The Thanksgiving Song)” on “Christmas Together,” his 2016 duet album with Yearwood.

The song, written by Brooks and Yearwood, is a thoughtful reminder that what the singer is genuinely thankful for is not found on any list, and God factors most importantly as the reason for everything that he’s grateful for. “Yes, I’m thankful for the Lord above,” he sings, “The gift of his unending love; The promise kept that there is something more, these are the things I’m thankful for.”

Brooks attributes all the many blessings in his life to the Lord, as he remembers those who preceded him, “From whom I’ve gathered lessons learned; That light my path that lies ahead, I see them as I bow my head.” So, the song becomes a contemporary hymn to God’s divine love as “The one from whom all blessings flow.”

Folk and country artist Mary Chapin Carpenter included “Thanksgiving Song” on her 2019 Christmas collection “Come Darkness, Come Light: Twelve Songs of Christmas.” The song celebrates Thanksgiving as recognition of everything the singer is thankful for, including the warmth of home, which she describes as her sheltered place, “With light in every window; Saying, ‘Welcome, welcome, share this feast; Come in away from sorrow.’ ”

The song advocates forgiveness as families gather around the table holding hands as they break bread together, “Father, mother, daughter, son; Neighbor, friend and friendless; All together everyone, let grateful days be endless.” The song captures the season’s sentiment and the human aspect that no one should be alone during a time of togetherness.

Maybe one of the most defining songs of the genre is a song recorded 26 years ago by Johnny Cash for an episode of the TV series “Dr. Quinn Medicine Woman.” The song, “Thanksgiving Prayer,” was performed in a 1994 episode of the popular series in which Cash had a recurring role as Kid Cole. The show starred Jane Seymour as Dr. Quinn, and Cash’s wife, June Carter, also appeared in the episode as Sister Ruth.

Interestingly, Cash never released the song on an album. It was written by show producer Josef Anderson specifically for the television episode. However, in recent years, it has been rediscovered thanks to reruns of “Dr. Quinn” and a clip of the song posted on YouTube.

What makes this song unique is that it works as both a love song and a Thanksgiving hymn. It opens with the premise of the family and friends gathering together to offer a prayer for Thanksgiving and all that they’ve been blessed with throughout the year.

The lyric of the ballad is poetic as the singer references everything he is grateful for, including, “The color of blue in your sweet eyes … the moonrise over the prairie; and old love you’ve made new.”

The final verse in the song addresses the timeless nature of true love. The singer ponders a future when he’ll be preparing to leave his love and the world behind for heaven. But, “It won’t be in sorrow and tears; I’ll kiss you goodbye and go on my way; Grateful for all of the years; I’m thankful for all that you gave me, for teaching me what love can do; And Thanksgiving day for the rest of my life, I’m thanking the Lord He made you.”

These aren’t the only songs written about Thanksgiving, but together they form a trinity of tunes that focus on the holiday’s religious aspect. While Christmas celebrates the birth of our Lord, Thanksgiving is the time to share valuable moments with family and loved ones we hold dear while enjoying turkey, cornbread, and homemade apple pie, and thanking God for all the blessings He has bestowed upon us.