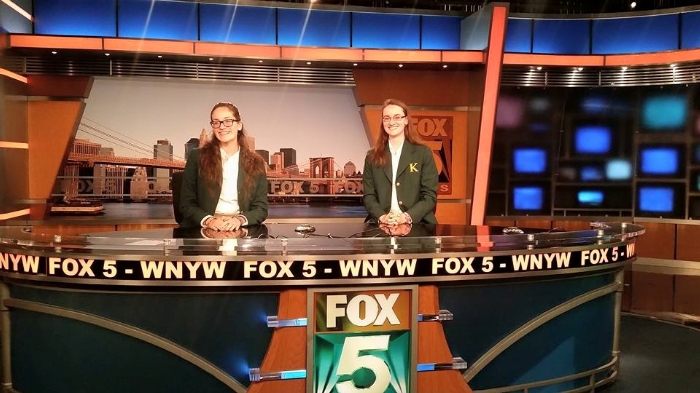 The students from the Bensonhurst school saw firsthand the production and the live taping of Good Day New York.

In the control room, the girls watched how staff members control the audio, transitions and external cameras. At the live taping they met musician OMI, whose hit “Cheerleader” is at the top of the charts, Bernadette Peters, and cooked with the Scottos. In addition, the girls were invited on air by Rosanna Scotto, Greg Kelly and Mike Woods.

“The trip to Good Day New York was both exciting and insightful,” said Brianna Gelsomini, Kearney senior and WBKS president. “We went into the production room and learned about the various positions and roles behind the scenes. After, we saw the entire live show and met with Fox executive to discuss our career goals. It was definitely an experience I will never forget!”

Fox Television Stations, a subsidiary of 21st Century Fox, will be working with WBKS this fall to donate some state-of-the-art equipment and provide training for students. 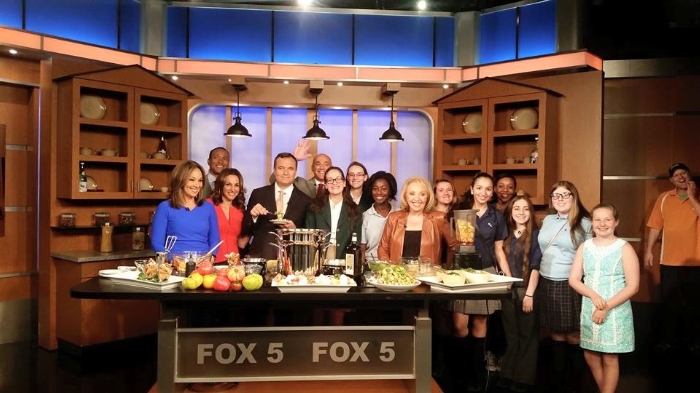