HOLLIS — Parishioners at Shrine Church of St. Gerard Majella in Hollis are flocking during this month of the rosary to the statue of the Blessed Mother in the parish’s outdoor garden, a place that was vandalized twice last month.

Nasra Alnadrahi, 69, of nearby Jamaica was caught on Sept. 22 as she was headed to the garden for the fourth time in two weeks. At her Oct. 3 court date, she was found unfit to proceed and was civilly committed to a hospital. That case in court is closed, but the parish must repair the damages Alnadrahi caused.

“It’s sad because it seems that she’s really sick,” said Father JosephJude Gannon, the pastor. “It’s an example of how we have problems in our society with mental health. But it still hurts because we’re still recovering. too.

Alnadrahi tore signs off potted plants outside the garden and off the garden fence on Sept. 10. Then, on Sept. 16, she ripped out the garden’s sprinkler system, sawed off part of a railing leading into the garden, and tore down and threw out all 20 rosary stations. On Sept. 17, she returned and failed in an attempt to take down the statue of Mary.

He said the rosary stations have already been ordered from Italy and a contractor has been selected to install the new ones, a job that will include securing them in glass cases and repairing the wood stands they rest on. Father Gannon’s goal is to have the project completed by Thanksgiving or the first week of Advent. It will cost $10,000. Insurance will cover all of that, after a $3,000 deductible.

The pastor said the parish’s GoFundMe page has received $655 and a raffle for a new TV has brought in $1,500. The donations will help cover the insurance deductible, which in turn will help the parish pay for other programs and projects it had planned.

“Our people here are generous when we ask for something specific,” Father Gannon said. “They’ve always been very generous. If I said I needed to co-write a grant to help kids go to World Youth Day, they step up. If we need to fix part of the church, they’re very generous in that way. They see a need and they like to fill the need, and that’s a blessing.”

Beyond financial support, small prayer groups have sprung up in the parish. Those groups are praying for Mary’s intercession, particularly this month. Members of the parish’s youth group have visited the statue of the Blessed Mother, as well. 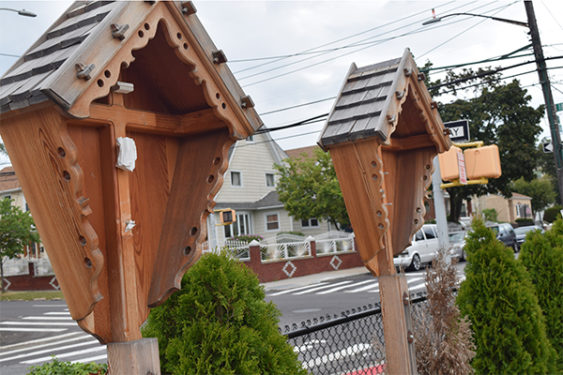 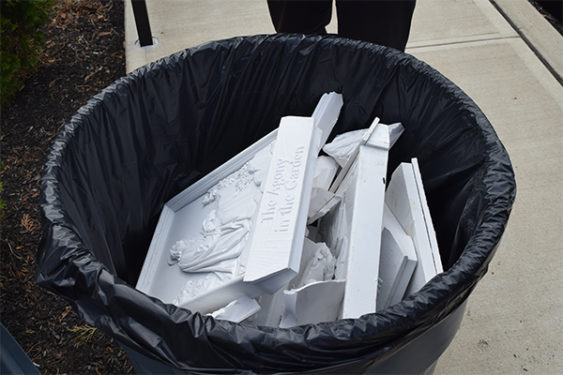 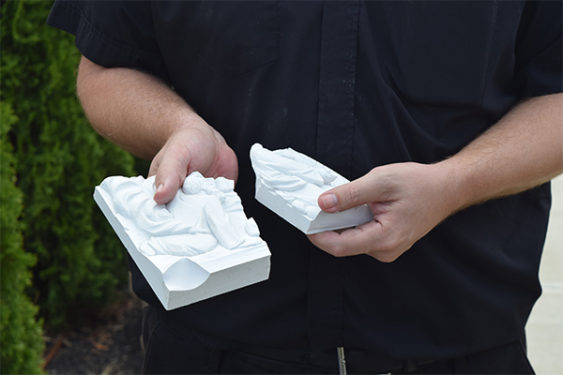 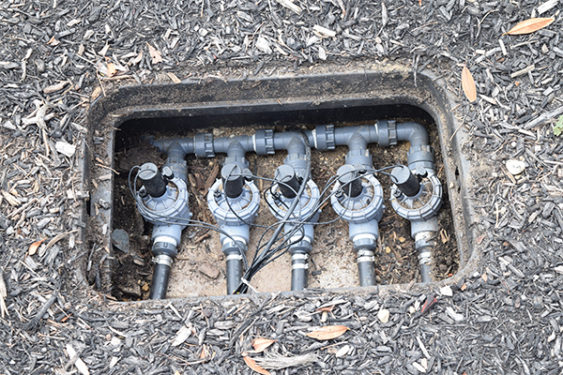 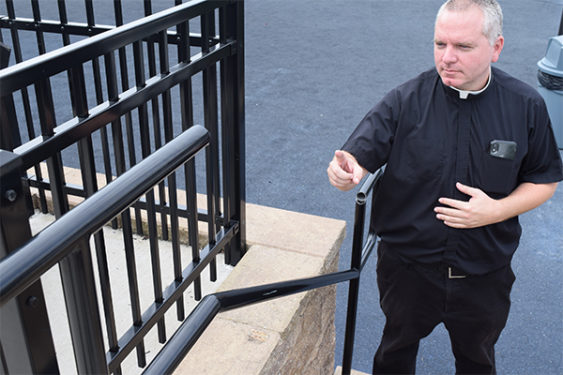 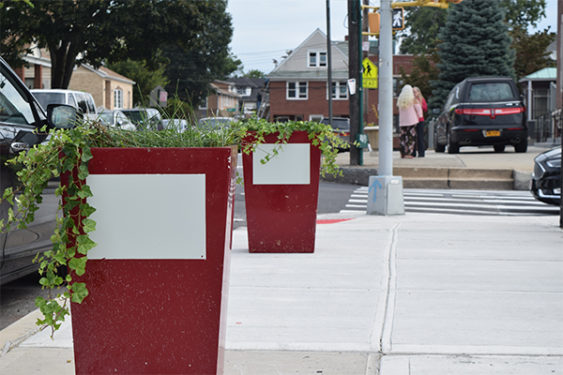 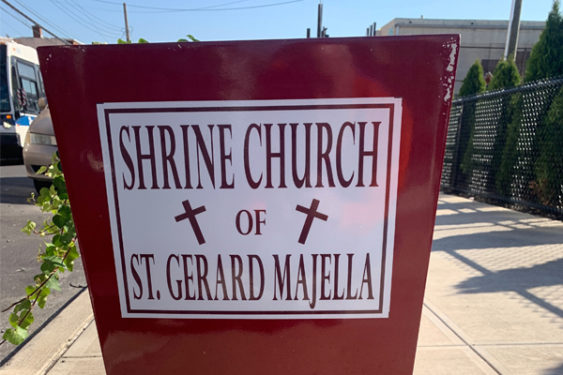