Officer Hoban was killed during an undercover narcotics operation buy-and-bust on Oct. 18, 1988. The race is the primary fundraiser for the Hoban Scholarship, a fund organized by Xaverian’s police alumni that provides tuition assistance to sons and daughters of NYPD officers to attend the school. 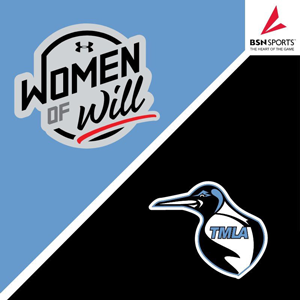 The Mary Louis Academy (TMLA), Jamaica Estates, has been selected as the first school in New York City to partner with BSN Sports and Under Armour for the Women of Will program.

The two companies launched Women of Will as an exclusive partnership with selected high-profile girls’ high school sports programs that empower their student-athletes with performance solutions and a robust female support system — thus continually inspiring the next generation of women to strive for greatness.

As a result of this partnership, TMLA Hilltoppers will be featured with the official Women of Will logo.