The St. Francis College, Brooklyn, women’s basketball team racked up the most regular season conference wins in program history this season with 13 to earn the No. 2 seed in the Northeast Conference Tournament. 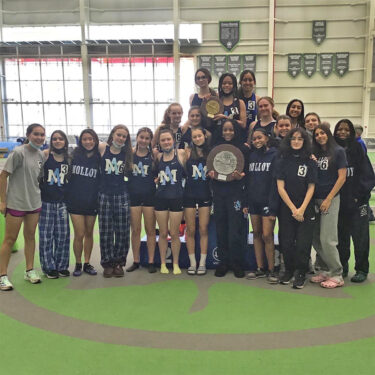 Senior Abigail Jefferies was the Catholic state champion in the shot put while breaking the school record at 39 feet, 3 inches. She also finished second in the 55-meter high hurdles and long jump.