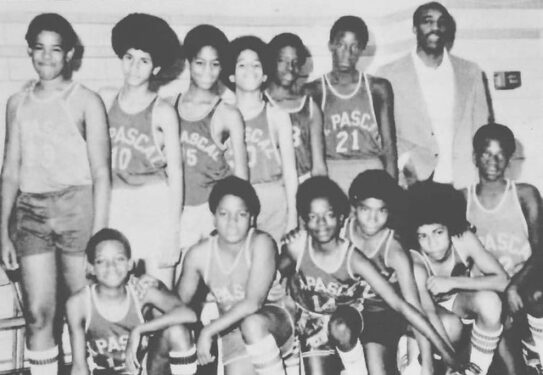 In February 1976, the St. Pascal, St. Albans, Catholic Youth Organization boys’ basketball team captured its fourth-straight sectional title in its age bracket. Aly Walters led all scorers with 16 points in the title game, with Dwayne Calinda and Joey Givan chipping in with 13 and 11 points, respectively.

Want to show off your St. Francis College, Brooklyn Heights, pride during the ongoing basketball season? You can purchase a Terrier fan cutout to be placed inside of Daniel Lynch Gymnasium. 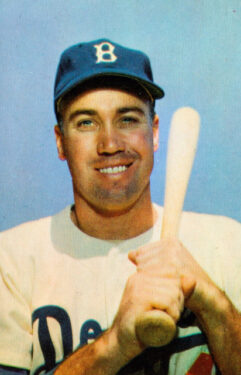 Who Was Better: Willie, Mickey or the Duke?

It’s the age-old debate of New York City baseball of the 1950s:

A strong case could be made for any of the three. Send in your thoughts and memories to The Tablet’s Reader’s Forum.

One thought on “Sports Round-Up Jan. 23”