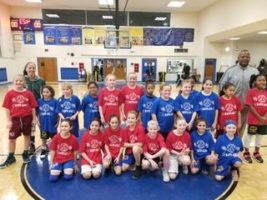 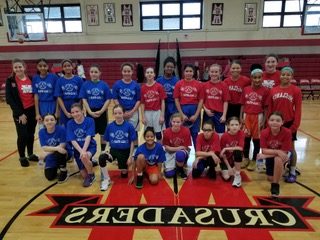 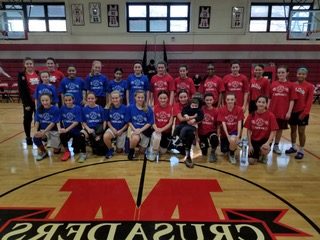 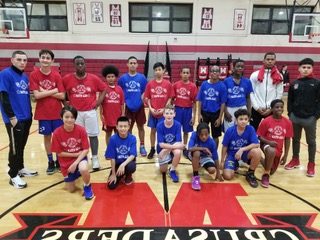 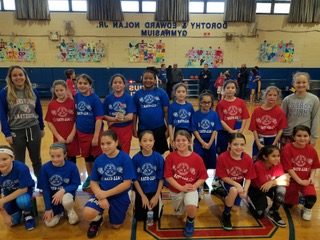 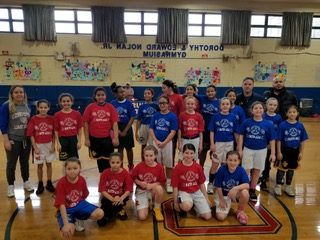 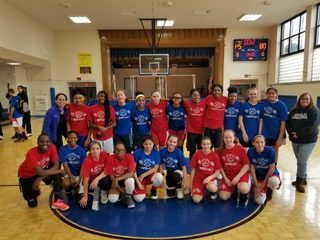 After a 25-year absence, the Catholic Youth Organization (CYO) of Brooklyn and Queens welcomed the return of basketball All-Star games. Over a five-week period, CYO hosted 60 All-Star games featuring more than 1,200 boys’ and girls’ hoops players from 70 diocesan parishes.

CYO will continue hosting these All-Star games as an annual event during each basketball season.

Anton Turkovic, the longtime athletic trainer at Christ the King H.S., Middle Village, died on Jan. 12 at the age of 61.

Born in Yugoslavia, he was a world-class kickboxing champion. In 2003, he became Christ the King’s trainer, making him the first full-time trainer in the CHSAA.

His career in Middle Village included training the likes of standout athletes Speedy Claxton, Tina Charles and Sue Bird. He was inducted into the GCHSAA Hall of Fame in April 2018.

One thought on “Sports Round-Up Feb. 2”