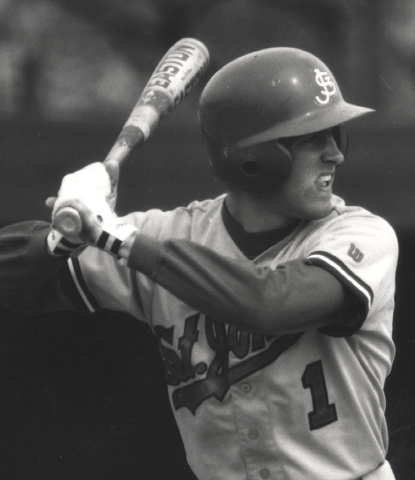 St. John’s University, Jamaica, will induct  its 19th Hall of Fame class March 1, and former baseball player Rich Aurilia will be one of seven new members.

Born in Brooklyn, Aurilia played 15 years in the big leagues as an infielder for the San Francisco Giants, Seattle Mariners, San Diego Padres and Cincinnati Reds.