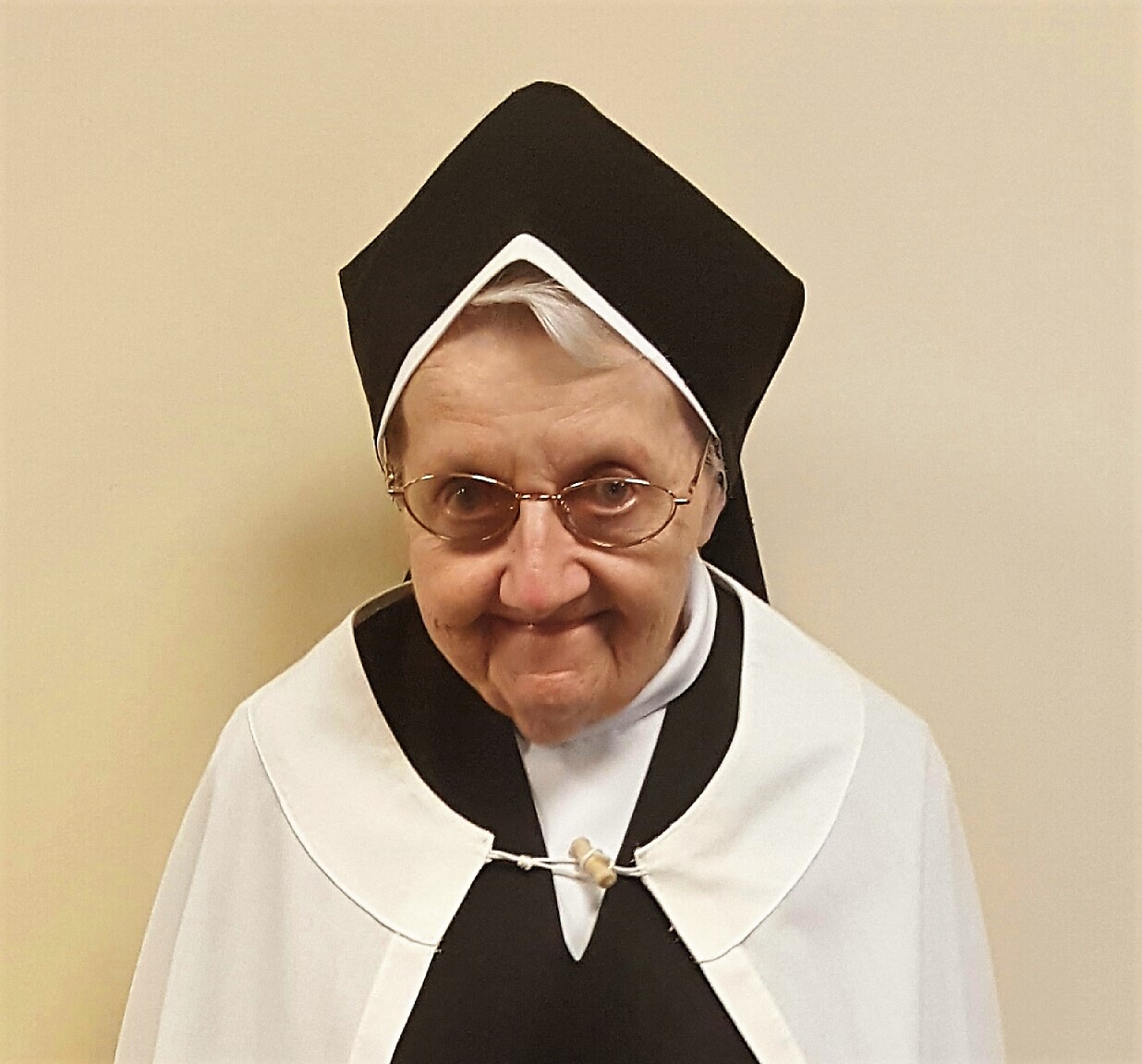 Sister Veronica Therese Charlton, O.Carm, a member of the Carmelite Sisters for the Aged and Infirm for 62 years, died Nov. 12 at the Ozanam Hall Nursing Home of Queens in Bayside. She was 80.

Sister Veronica served as director of nursing at the Mary Manning Walsh Nursing Home in Manhattan’s Upper East Side and at St. Patrick’s Home Rehabilitation and Health Care in the Bronx for 30 years.

She also worked at Carmelite-operated nursing homes in New York, Pennsylvania, Michigan and Massachusetts. Most recently, she worked at the Ozanam Hall Nursing Home.

She is survived by her brother and her nephew and two nieces.

Her funeral Mass was offered Nov. 22 at the chapel at Ozanam Hall Nursing Home.