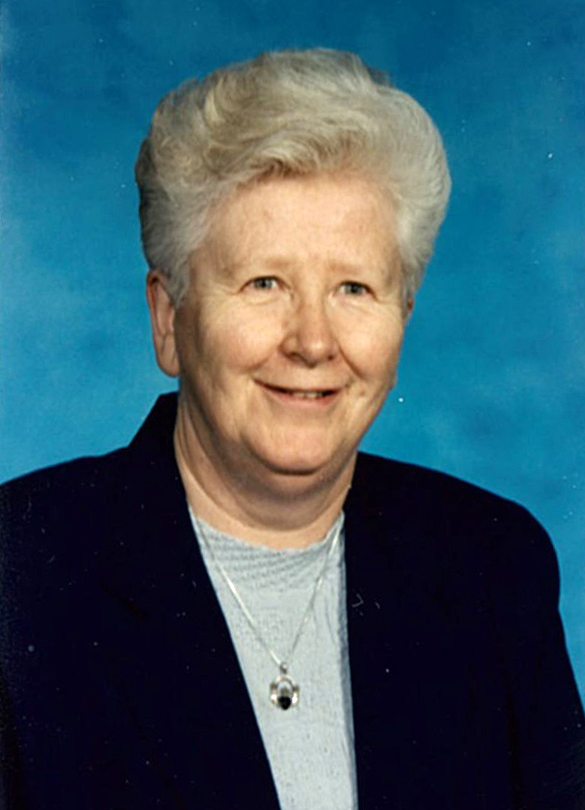 Sister Joan entered the congregation in 1952 from St. Joseph parish, Prospect Heights. She earned a BBA degree in Business from St. Johnѣs University in 1963 and an MA in the same field from Hunter College in 1966 followed by NY State certification.

Her burial was in Calvary Cemetery, Brentwood, after a private graveside prayer service.