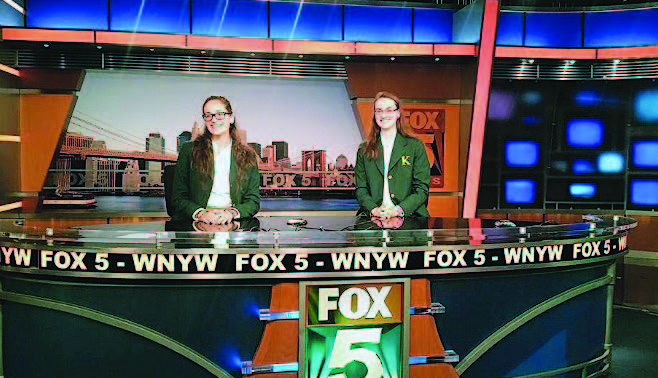 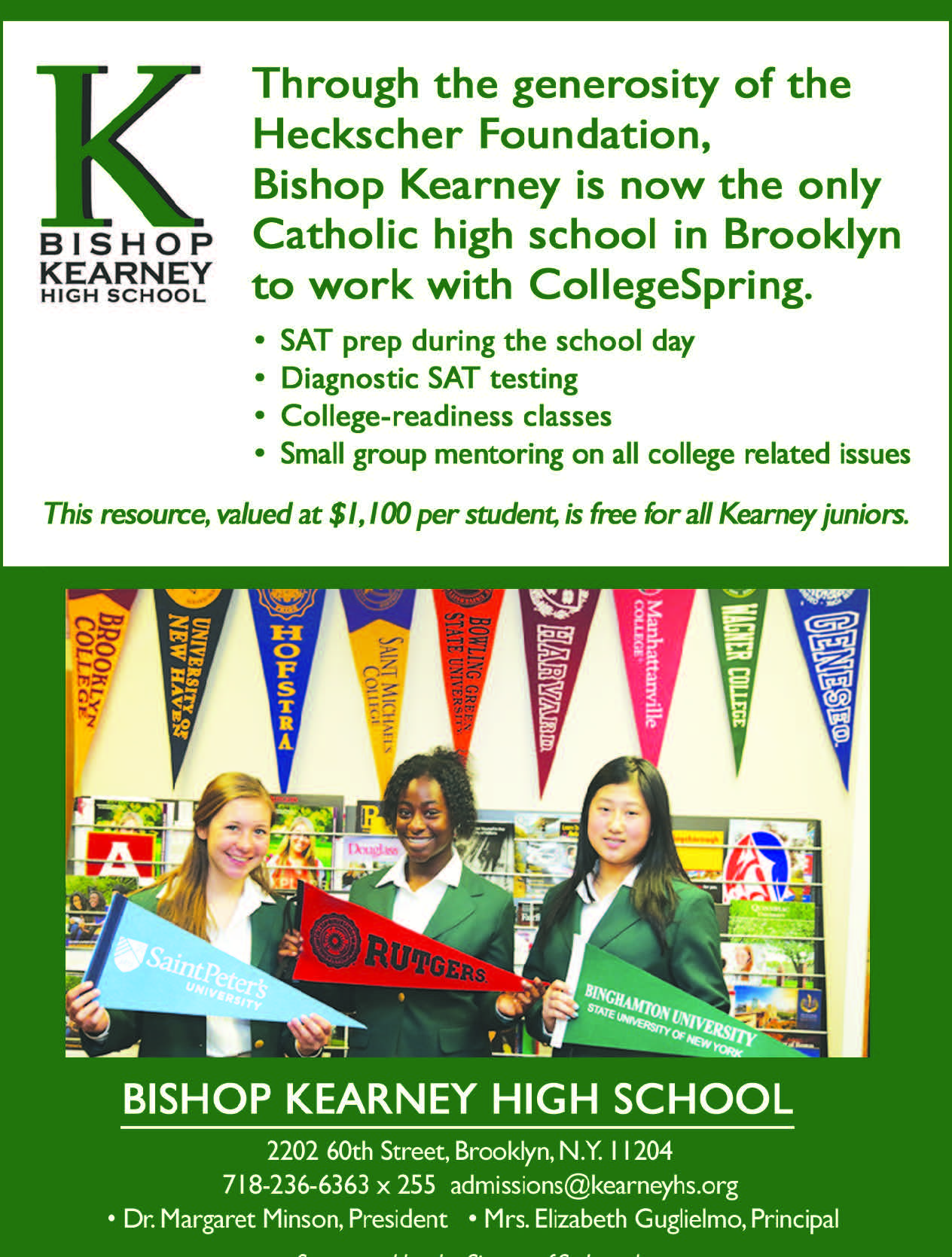 This fall, Kearney’s TV station will be upgraded with state-of-the-art equipment and students will receive training to produce quality shows, through the generosity of this corporate partner.

This past summer, Fox invited Kearney students to view a live taping of Good Day New York. During the taping, Rosanna Scotto invited the students on stage to meet and speak with her colleagues, Greg Kelly and Mike Woods.

In addition, the Kearney girls were able to observe the control room and be involved in the creative side of producing a TV show.

Kearney students also met actress and singer Bernadette Peters and singer OMI, whose hit “Cheerleader” is at the top of the charts. In addition, corporate executives and HR representatives explained the variety of career paths in the communication fields.