The diocese’s annual Pro Vita Awards Mass honored two groups that care for the elderly and deal with end-of-life issues.

Co-Sponsored by the Knights of Columbus, the Pro Vita ceremony at St. James Cathedral-Basilica, Downtown Brooklyn, paid tribute March 5 to the Little Sisters of the Poor and the staff at Calvary Hospital’s Brooklyn unit at NYU Lutheran Hospital, Sunset Park.

Father Gelfant praised the “tireless” work of the Little Sisters who conduct Queen of Peace Residence for the elderly in Queens Village, as well as the Calvary staff who accompany those who are near death during their final days.

He used the example of St. Pope John Paul II who, despite illness and suffering, continued to live.

“We saw him fade away as his illness consumed him, but he never gave up,” said Father Gelfant.

The homilist blasted a euthanasia bill that is currently before the New York State Legislature, calling it a sign of the “culture of death” that has become popular in modern society.

“The culture of death has been slowly taking hold,” he said. “It took a long time to get here and it will not go away over night. This is too big. We need to slowly chip away at it.”

Father Gelfant said that Lent is a good time to think about the value of suffering.

“Life doesn’t have to end because we are in pain,” he said. “Instead our story gains meaning when we weather the storm.

“We need to learn how to suffer and to link our suffering to Jesus on the cross. If we do that, we join Him in the Resurrection.”

While praising the work of the Little Sisters of the Poor and the Calvary staff, Bishop Cisneros also urged the Knights of Columbus to continue to support the issues of life.

“This is what you are called to do by your founder, Father Michael McGivney,” the bishop said, “to give testimony to what it means to be Catholic.” 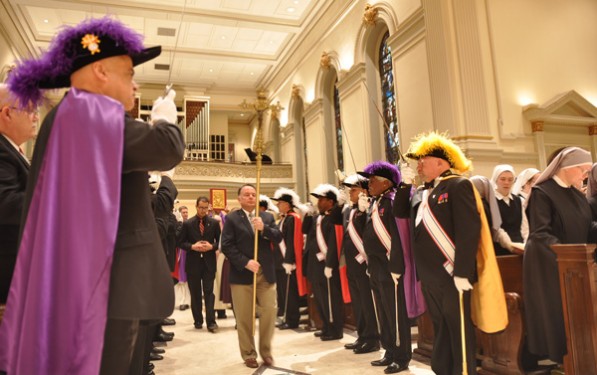 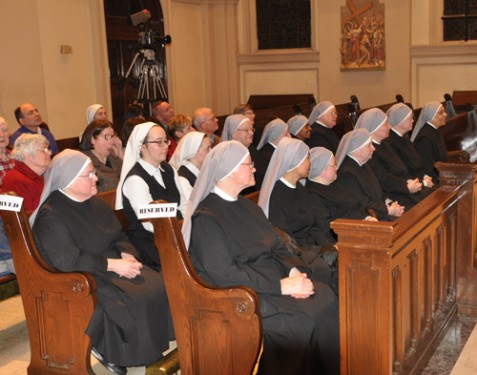 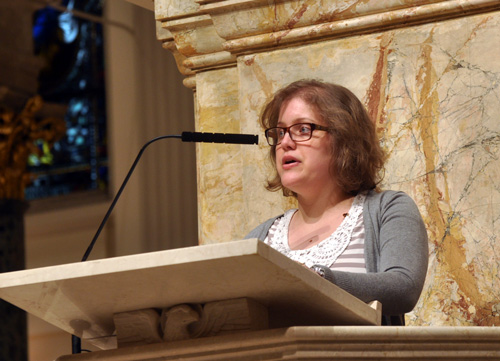 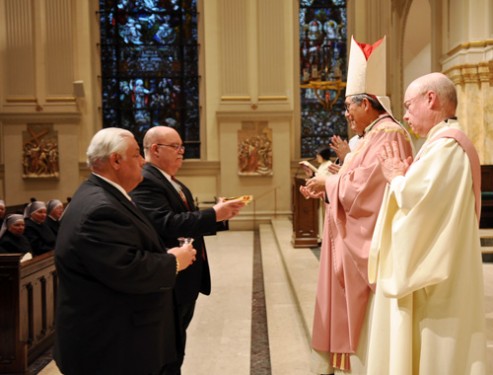 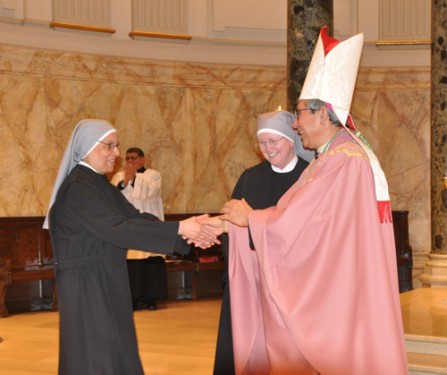 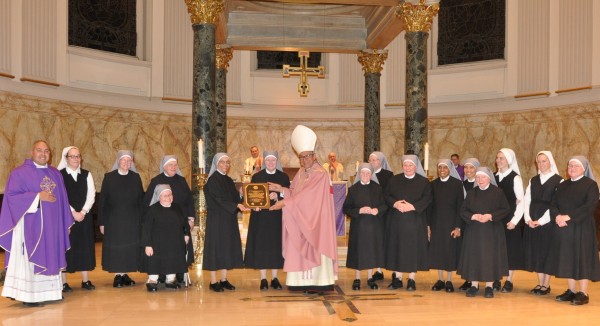 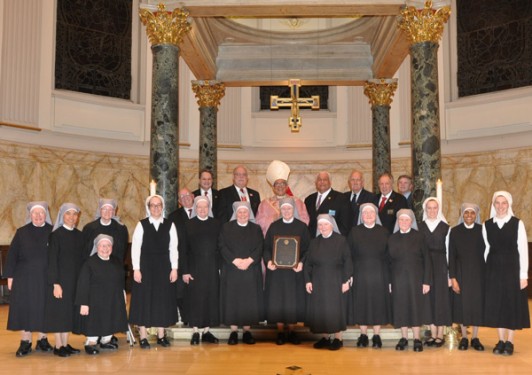 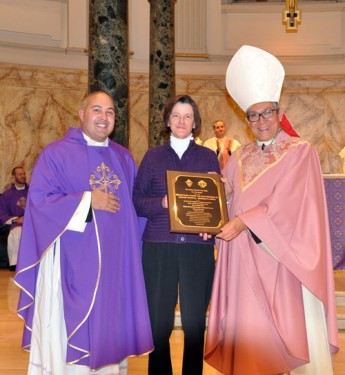 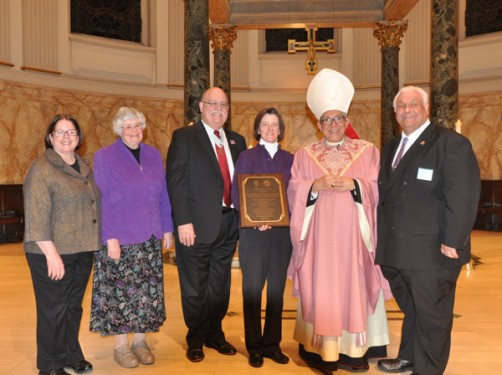 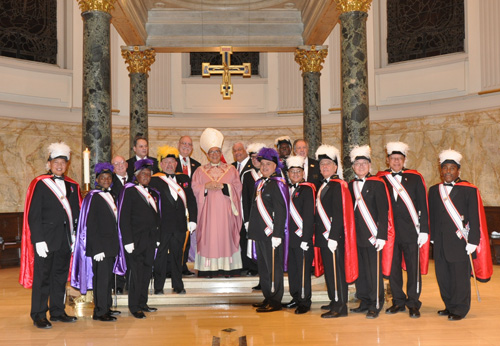