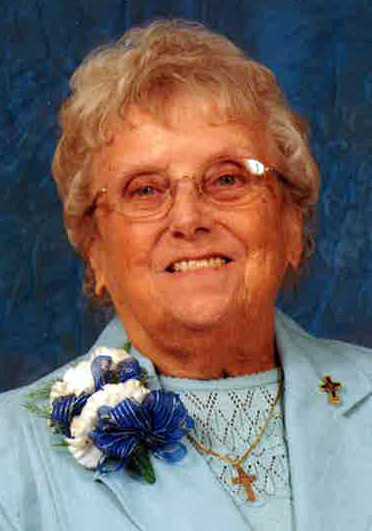 She earned a degree in French from St. Francis College, Brooklyn Heights, and a professional diploma in counselor education from Long Island University.

She is survived by her sister, Elizabeth Gambino.

A Mass of Christian Burial was held at Our Lady of Mercy Academy, Syosset, L.I., Aug. 17. Burial was in St. Charles Cemetery, Farmingdale, L.I.