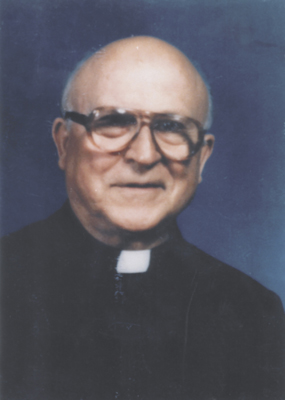 Msgr. Sebastian Angles, a retired priest of the Brooklyn Diocese who had been living in retirement in Florida, died there Nov. 18, three days shy of his 95th birthday.

A native of Spain, he was ordained a Vincentian priest in Madrid on July 16, 1944.