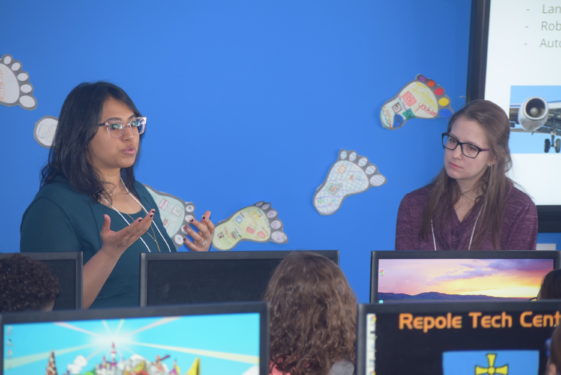 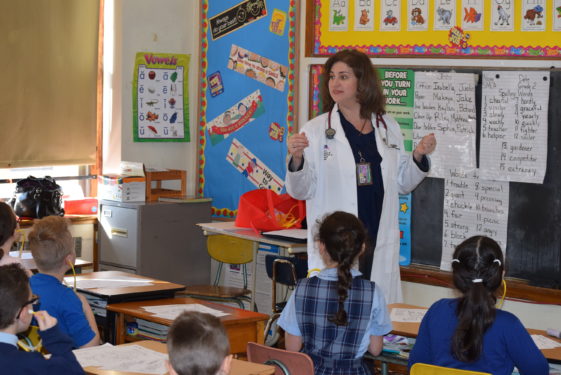 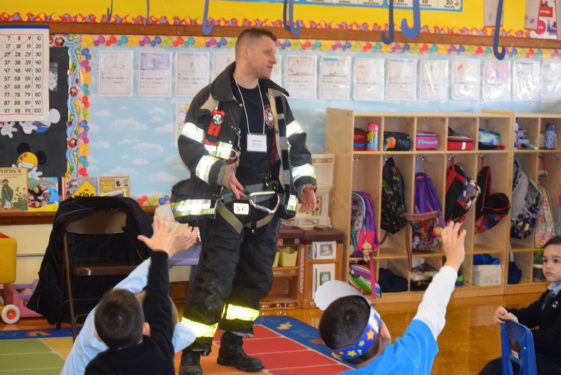 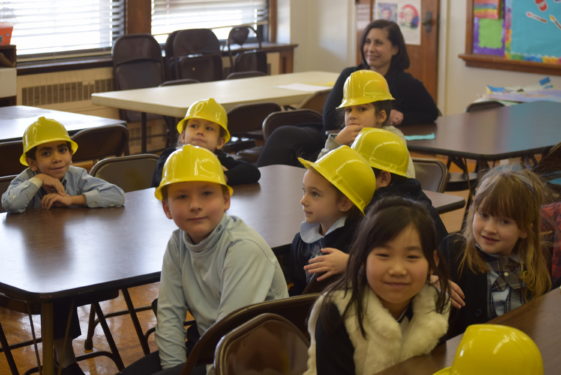 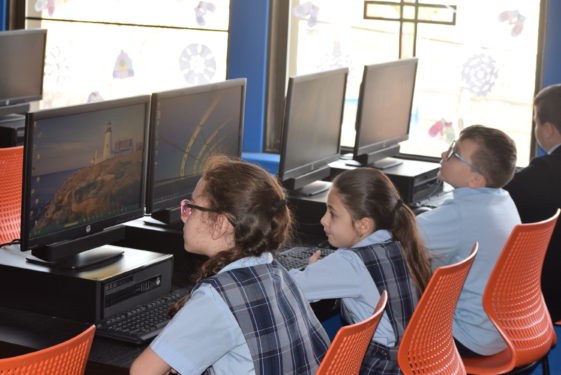 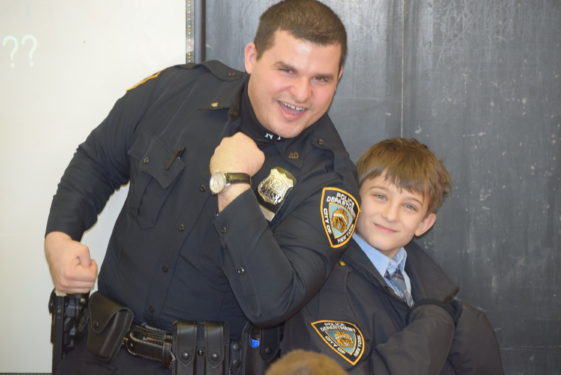 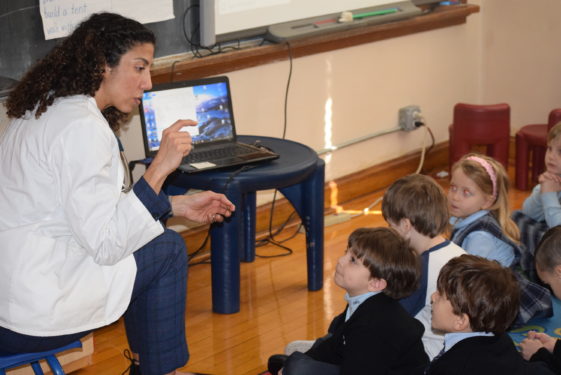 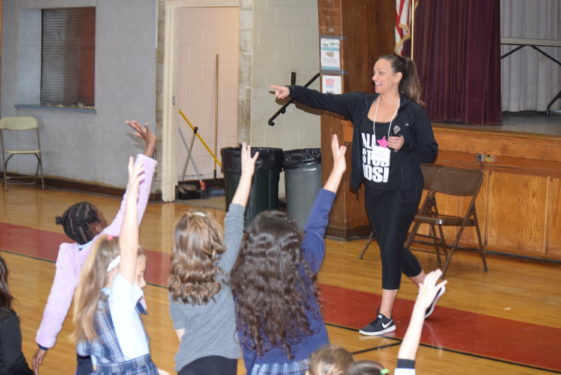 St. Margaret’s Catholic Academy, Middle Village, hosted its first Career Day, but put a modern twist on the day when they showcased their new STEM Lab.

With the advanced technology, students can learn from software engineers, physicians and veterinarians, among other professionals.

Principal Victoria Richardson, who started the technology department at St. Margaret’s, was not originally planning on having so many female guests, but once she realized, she knew the importance of it.

“For so many young girls to see these women and look up to them as role models is very empowering for them,” she said. “Many of them talked about how important math and science is and for many of our young girls I saw new opportunities being created already.

“To be able to show that boys and girls can do anything as long as they set their mind to it is so important.”

The STEM Labs have been increasing throughout the diocese and provide new opportunities for students to learn in more modern ways. The labs provide advantages that help set them apart from other schools. Students are offered hands-on learning experiences in different fields and help to open new doors into the future.

The technology department at St. Margaret’s began in 2014 providing students of all grades the opportunities to use computers to continue their lessons. The STEM Lab opened this year and students were first able to start classes in February.

Geetha Kunasagaran, vice president of technology at Bank of America was stunned by one particular question, but was excited to be asked.

“One of the girls in fourth grade,” she said, “asked me: ‘When will robots take over the world?’” she said.

“To see kids so young already thinking about where technology is taking us and to have an interest in that field is amazing. I want them to know there is so much they can do in this world starting right here in the lab.

“When I was growing up these opportunities were not available and I want to make sure these kids know what great opportunities they have right in from of them. To also show them this is a job that a girl or boy can thrive at is also very important.”

Michelle Moyal, a veterinarian at Juniper Valley Animal Hospital, Middle Village, emphasized how much she had to study, but hoped that would not discourage any future veterinarians.

“Hopefully I demonstrated how much goes into taking care of animals and how we need to know so many details that go into each animal,” she said.

“I think the field is pretty open to anyone who wants to put the work in but I did tell the kids they have to love to study and learn in order to work in a field like this. They all seemed to realize they had to work hard and study a lot but they all seemed ready to get started.”

Erika Strumpf, a seventh grader, had a lot to take in after learning about so many possible future occupations.

“Seeing so many jobs has opened my eyes and I have to think it over,” she explained.

“We also learned about different colleges this week and that got me to start thinking about where I will go one day. Now I have to figure out if they have the programs I will want to do.”

Firefighters and police officers, as usual, were some of the more popular careers with the students, but software engineers continue to grow in popularity.