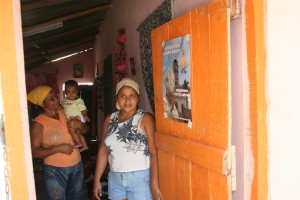 NET-TV is proud to present an original feature-length documentary, Cuba: The Island of Our Lady.

When Pope Benedict XVI visited Cuba, a team of Catholic documentarists from NET-TV, consisting of a journalist, a producer and a priest, followed him into the island nation that has been officially closed off to American journalists for over half-a-century.

They entered a country whose government tried to systematically eradicate the Catholic Church in the 1960s by exiling hundreds of priests, disassembling Catholic schools and outlawing public worship. 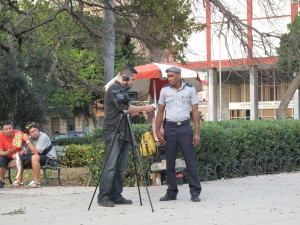 Although the team from NET-TV did experience some difficulties from government officials, the people of the country welcomed them with hospitality. As they spoke with people who survived over half-a-century of economic and political instability, they discovered a unifying strength among the Cuban people.

For many, that strength came from her – whom they consider to be their mother and queen: Mary Mother of God, under the title of La Virgen de la Caridad, which in English translates to “Virgin of Charity.”

Showings: The documentary will air on Friday, September, 13, 10 p.m. and Saturday, September 14, 9 p.m. on The Net, channel 97 on Time Warner Cable or channel 30 on Cablevision. It will also stream live during these times at http://netny.net/watch-now.

DVD Sale: A copy of the documentary on DVD is available for $19.95 by calling 718-499-9705. There is no cost for shipping or handling. A free gift will be included with every purchase during September in honor of Hispanic Heritage Month. 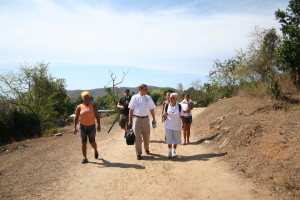