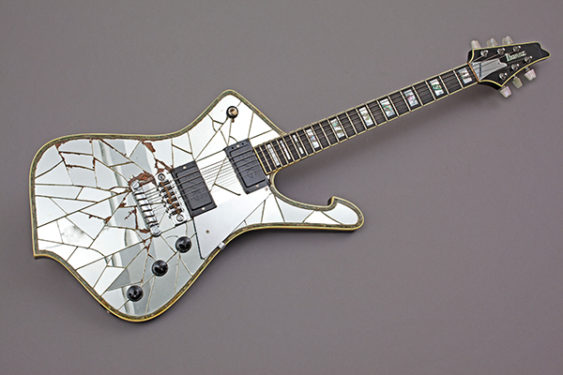 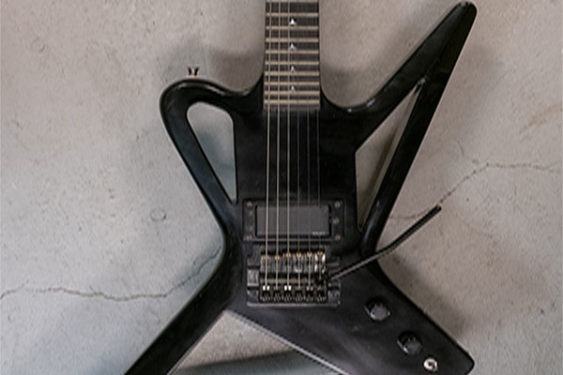 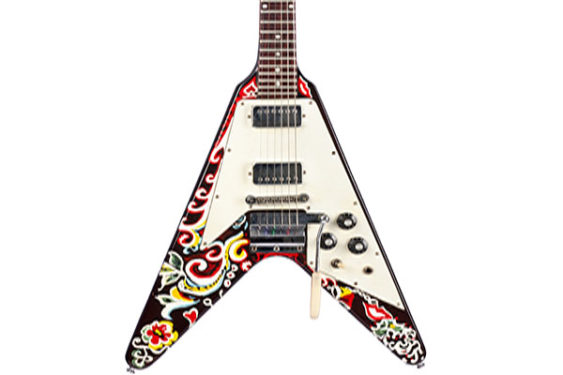 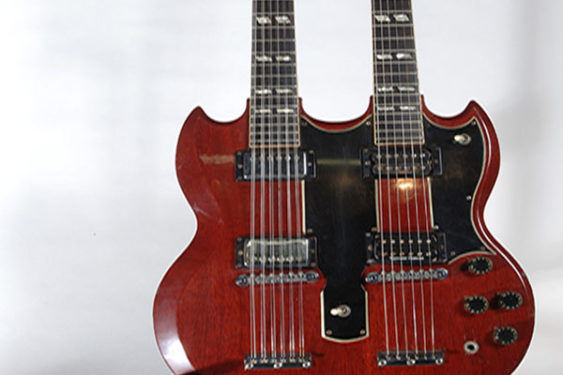 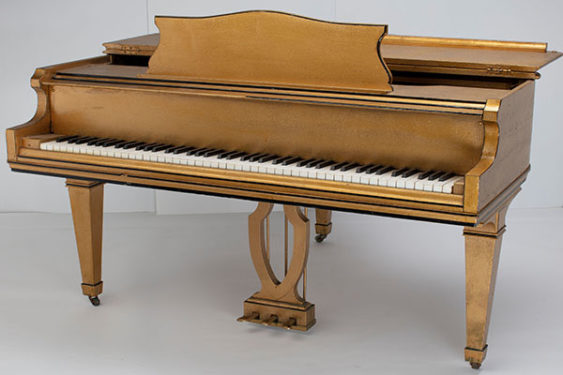 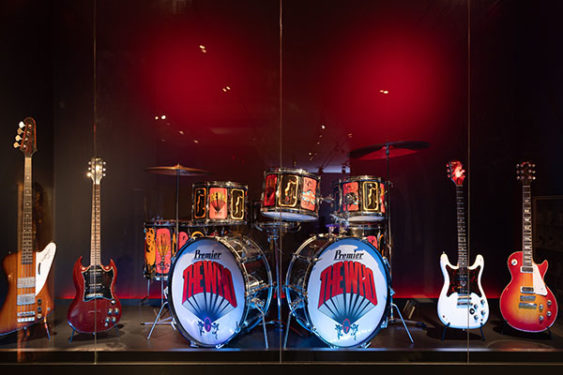 On the fiftieth anniversary year of Woodstock and for the first time in an art museum, The Metropolitan Museum of Art (Met) and the Rock and Roll Hall of Fame will examine the most important objects used to create and perform rock music: the instruments.

Rarely seen guitars, bass, drum kits, keys and horns from more than 80 renowned musicians will be on display at the Met in Manhattan until October 1. It’s part of the art museum’s exhibit dedicated entirely to the iconic instruments of a genre that transformed the history of music by infusing its energy into contemporary pop culture.

More than 130 instruments dating from 1939 to 2017 will be showcased. They were played by artists like Chuck Berry, Eric Clapton, Sheryl Crow, Bob Dylan to Joni Mitchell, Elvis Presley, Prince, Bruce Springsteen, Ringo Starr and more.

“Play It Loud celebrates a formative chapter in 20th-century art and culture, and the extraordinary objects featured in this presentation convey the innovation, experimentation, passion, and rebellion at the heart of rock and roll,” Met Director Max Hollein said in a statement. “The exhibition allows us to appreciate the artistry of the instruments as well as their powerful role in the creation and expression of rock’s legendary sound and identity.”

Celebrating the musical instruments that gave rock and roll its signature sound, Play it Loud explores how musicians embraced and advanced modern emerging technologies. It will have seven essays by veteran music journalists and scholars discussing the technical developments that fostered rock’s seductive riffs and driving rhythms, the evolution of the classic lineup of two guitars, bass and drums and the most memorable moments of rock and roll history.

To find out more on social media, search the hashtag #MetRockandRoll.