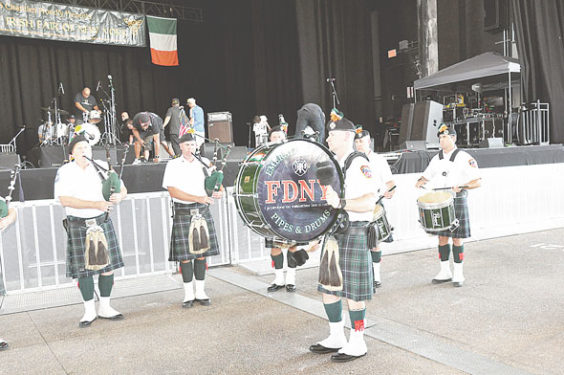 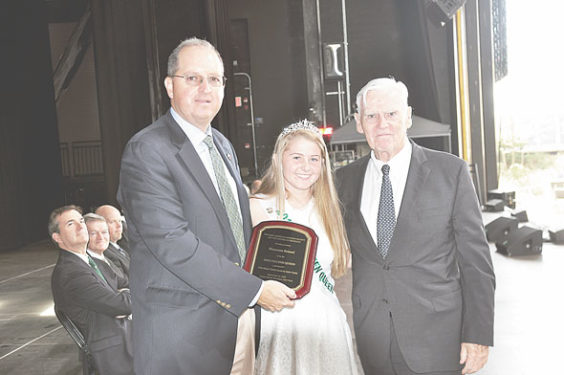 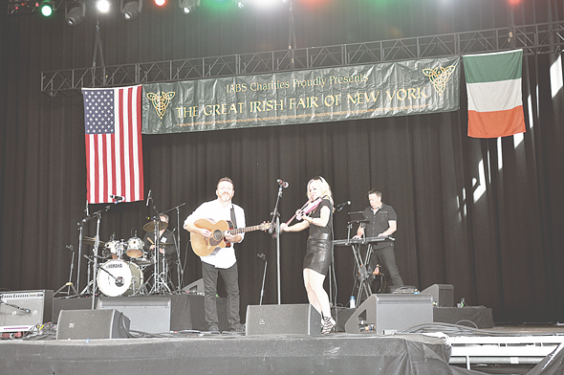 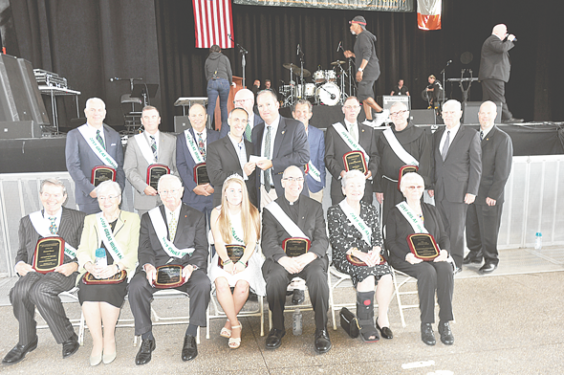 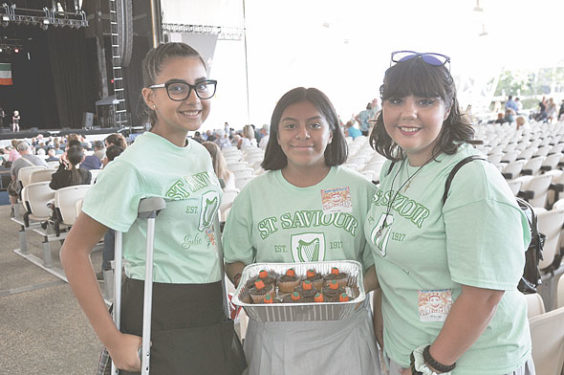 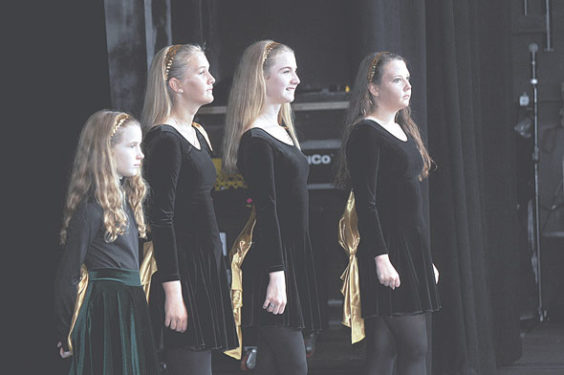 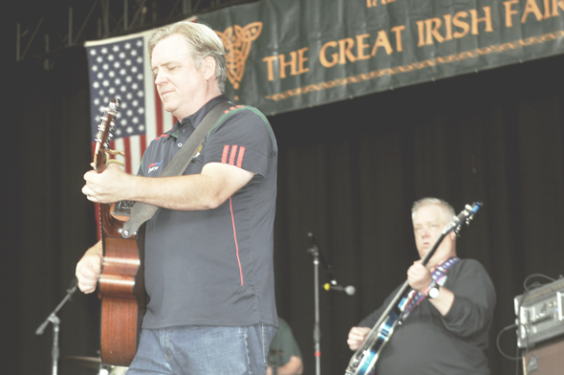 “You probably think you got cheated getting a bishop named Sanchez,” said Auxiliary Bishop Paul Sanchez as he celebrated the opening Mass of the Great Irish Fair, Sept. 21. But after he explained that his maternal roots contain familial names like Kelly and O’Connor, the audience cheered its approval.

Irish culture reigned as the 38th annual Great Irish Fair took over the Ford Amphitheater at Coney Island. Following the Mass and awards ceremony, a full day of Irish music filled the venue as thousands in attendance danced and sang along.

All proceeds from the Fair benefitted Catholic education in Brooklyn and Queens. Honorees praised their own Catholic school backgrounds.

Father Thomas Ahern, who was presented the Bishop Joseph M. Sullivan Award, explained that it was difficult to keep Catholic schools operating, and he thanked the committee for its annual contribution.

Shannon Beissel, the first Xaverian coed to reign over the Fair as its Colleen Queen, explained that she asked to go to a Catholic high school for the benefits of a Catholic education. “Xaverian has pointed me in the right direction,” she said.

The Fair’s highest honor went to Joseph Geoghan, who ruled as Chief Brehon. He explained that “The Irish have been great defenders of the Catholic Church,” and he called upon Irish-Americans to realize that the Church today finds itself in a unique position. “Once again, we are called to defend the Church against un- fair malice when critics cross the line to anti-Catholicism,” said Geoghan.