Christ the King R.H.S., Middle Village, developed a cross-curriculum approach to educate Catholic youth on the right to life cause.

The 3-week lessons ended with the March for Life in Washington on Jan. 22, which marks the date the Roe v. Wade case was decided, legalizing abortion in the U.S.

“A life should really be valued,” said ninth-grader Gabriella D’Antoni, who will have attended the march for the first time. “Every person deserves a right to live even if it is for a second, a minute, years, they still deserve a chance to live.”

As part of the school’s initiative, all social studies classes from grades nine through 12 were instructed on the history of the Roe v. Wade case and related court cases. Speech and debate team students made presentations that supported the right to life views of the Catholic faith. Religion teachers explained the Catholic Church’s position on life. The students in health classes learned about the physical and mental impact of abortion on the woman’s body and the physical harm to the unborn.

“I’ve learned that from 2000, there have been (approximately) 17.5 million deaths (by abortion). So that is like imagining that every fourth seat in my class there is someone missing,” said Jovan Williams, sophomore. He added that it is important to raise awareness to prevent future deaths.

Junior Heather Paniagua talked about learning that a child is human since the point of conception and how “you can’t underestimate what that child could be.”

“In case someone is going through the idea of going through an abortion that there are things that you could do and you should not feel like abortion is the only option,” she said.

Laura Jans, junior, said she learned more about the alternatives to abortion such as adoption and the organizations willing to help mothers during and after the pregnancy.

“If they know about the alternatives, then they’d be less likely to abort their child,” she said.

The school’s administration and faculty hoped that these efforts will further develop its students understanding of the right to life issues.

“We wanted our kids to become the voice for the unborn,” said Steven Giusto, assistant principal.

Christian Miguel Carduz, sophomore, said it was important for this generation to learn more about the history and consequences of abortion, which he called “basically violence because the children did nothing wrong.”

“I think it’s important for my generation to know (the consequences of abortion), so we can bring change,” Paniagua said. “They probably grew up with the ‘it’s my body, it’s my choice’ (slogan), but finding out what happens when you go through an abortion, would probably make them support the pro-life movement.” 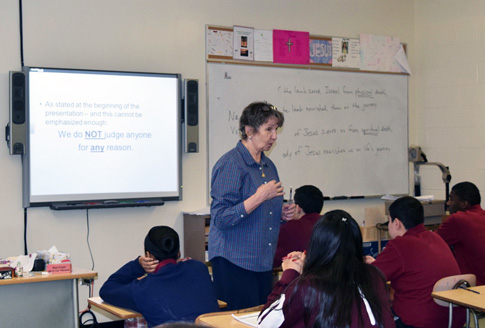 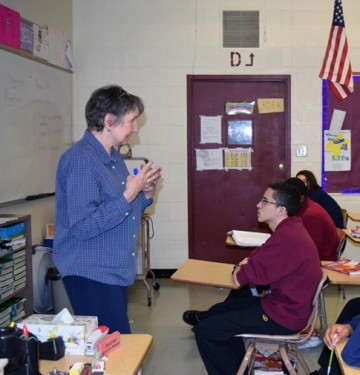 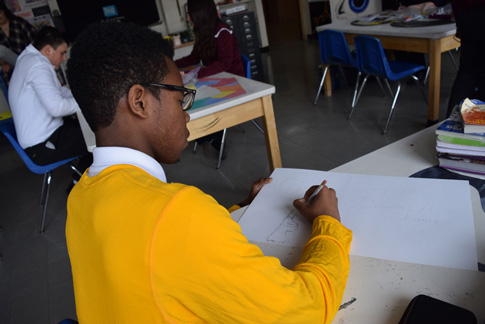 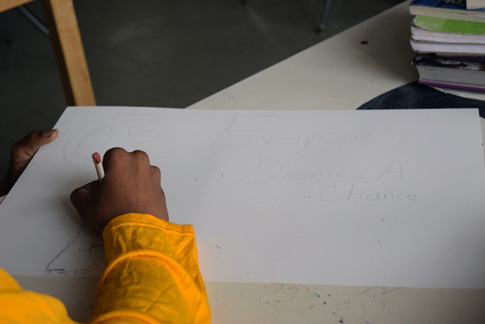