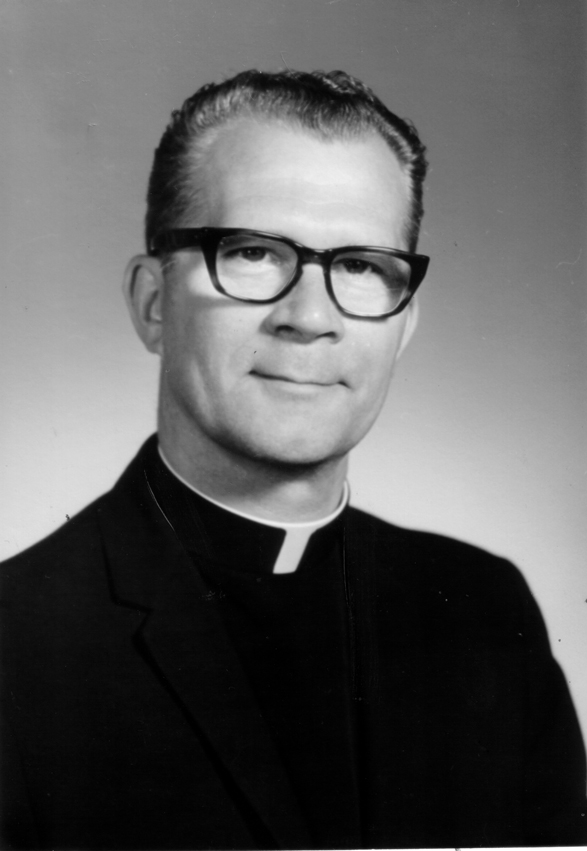 A Mass of Christian Burial for Father Henry A. Lang, former pastor of St. Robert Bellarmine parish, Bayside, was celebrated Aug. 1 at the church. He died July 27 in the rectory. He was 92.

In December, 1976, he was named pastor of St. Robert Bellarmine parish and served there until he retired as pastor emeritus in 1995.

“He was beloved by the people.” said Msgr. Geraghty, current pastor of St. Robert Bellarmine.

“Many parishioners have been coming to say how kind he was in different times of their lives. He was present. People saw him in the church.

“He was a very gentle quiet man. He cared about the people and the parish and he was a Yankees fan.

“He kept a regular schedule. He would wake up at 7 a.m. and say his prayers, then had his coffee.

“He always joined the priests for dinner at 6 p.m. and enjoyed the table fraternity,” he said.

“In the past few days many people came and shared memories of kindness he gave them in different parts of their lives.

“He would always be there. He wrote notes of his thoughts to people, even recently,” Msgr. Geraghty added.

Immediate survivors include his brother August Lang of Tennessee.