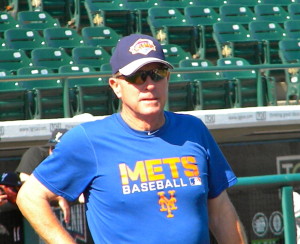 Rich Donnelly, who managed the Brooklyn Cyclones the past three summers, was named the manager of the Tacoma Rainiers, the Triple-A affiliate of the Seattle Mariners.

Donnelly was the longest-tenured manager in Cyclones’ franchise history and won 128 games, second to only Edgar Alfonzo.

His teams reached the postseason in two of his three seasons.

Each summer, he was a parishioner at the Shrine Church of Our Lady of Solace, Coney Island.

He will become the 29th manager in Rainiers’ history.