Hosted by the Cyclones at MCU Park 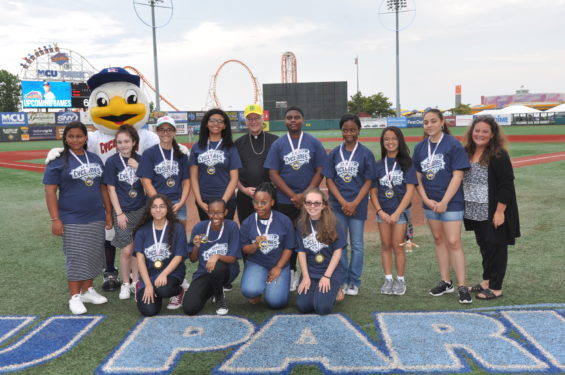 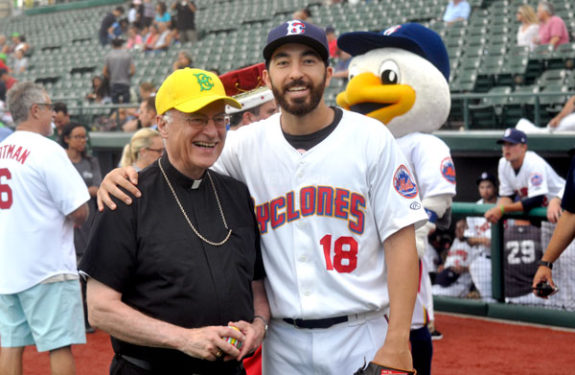 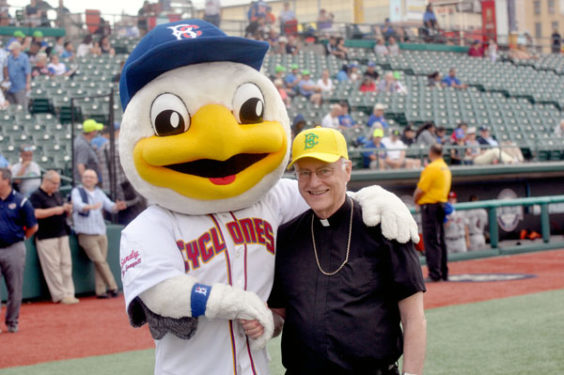 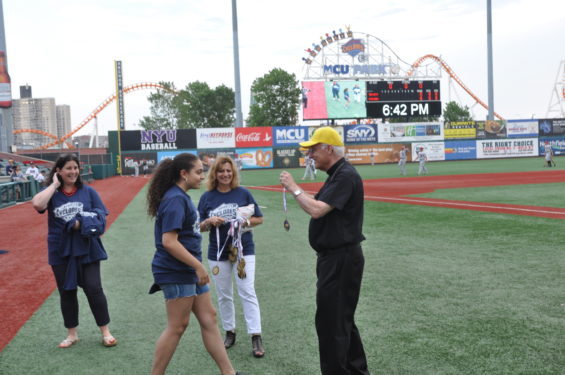 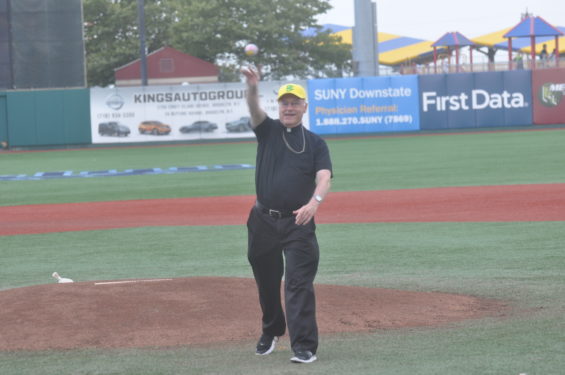 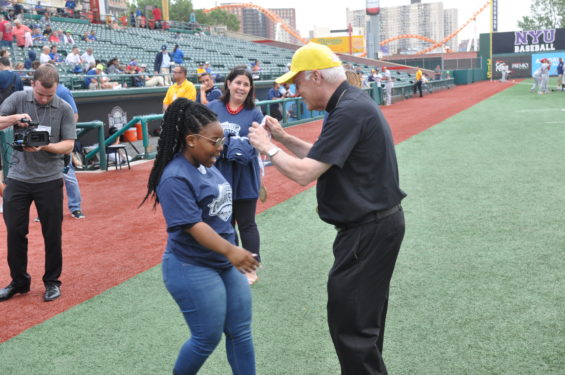 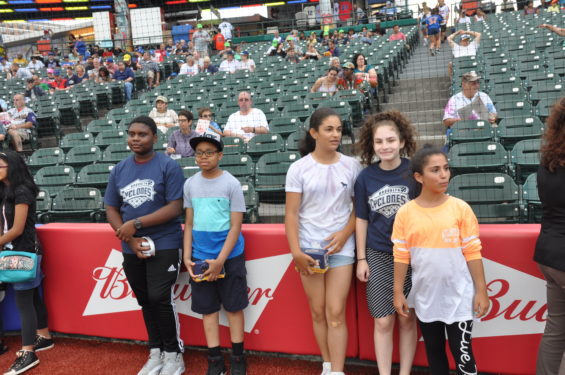 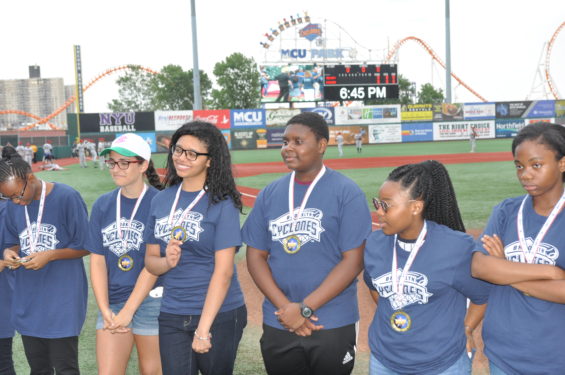 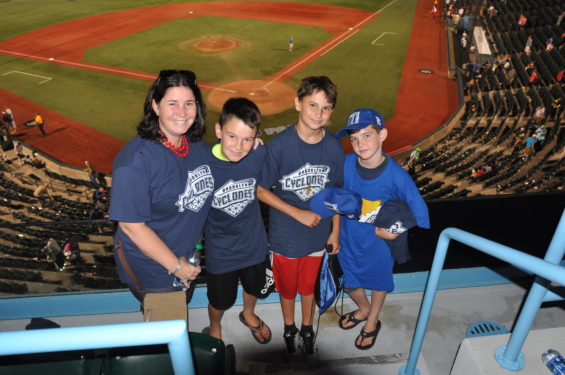 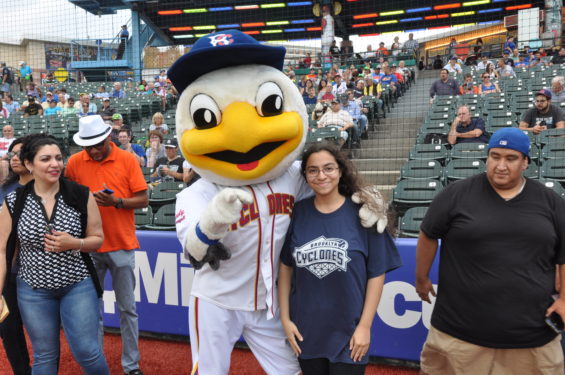 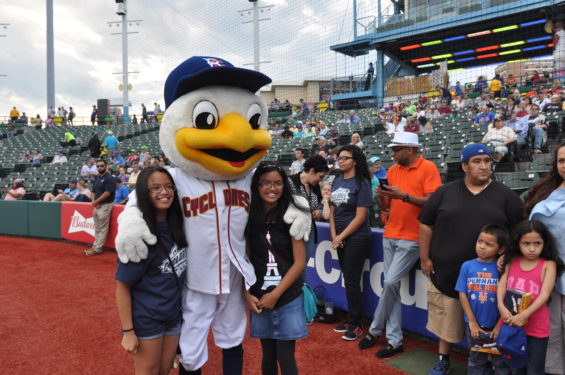