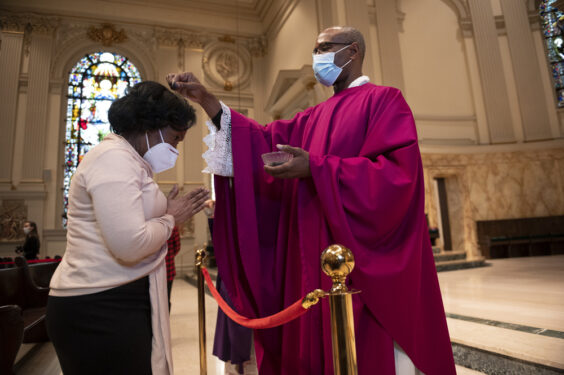 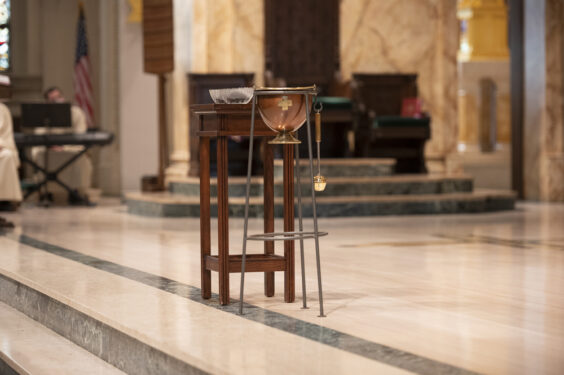 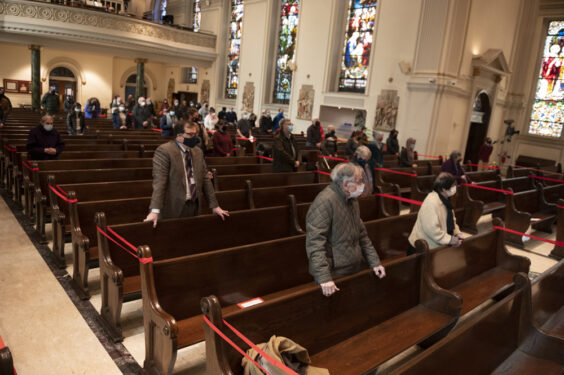 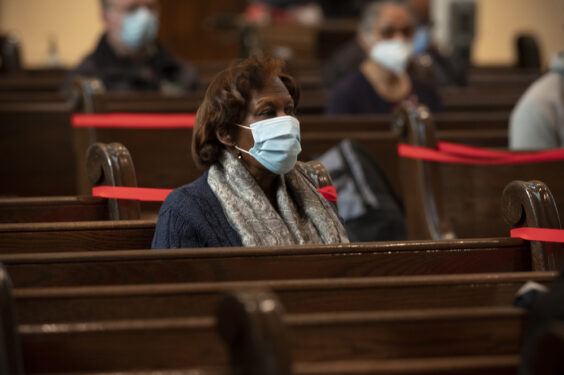 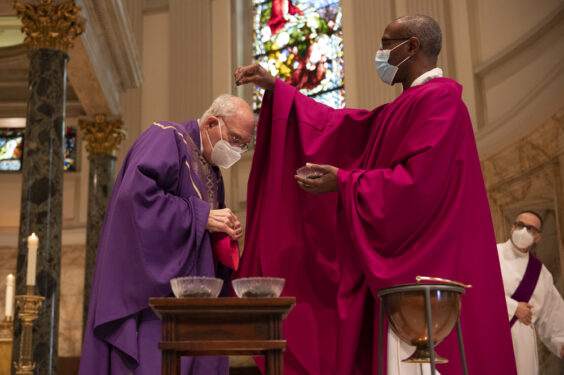 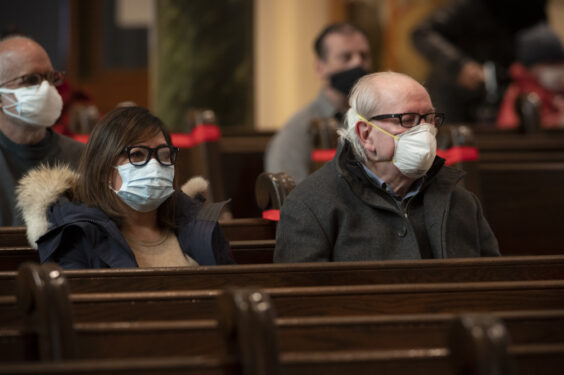 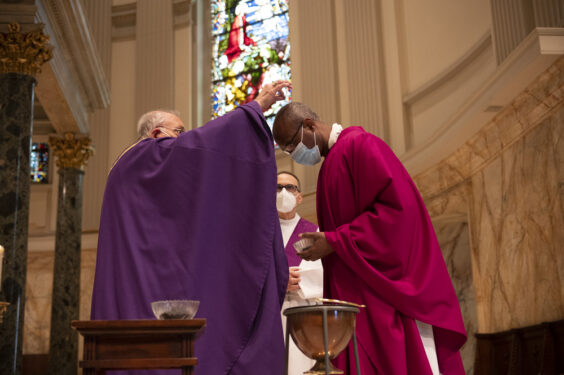 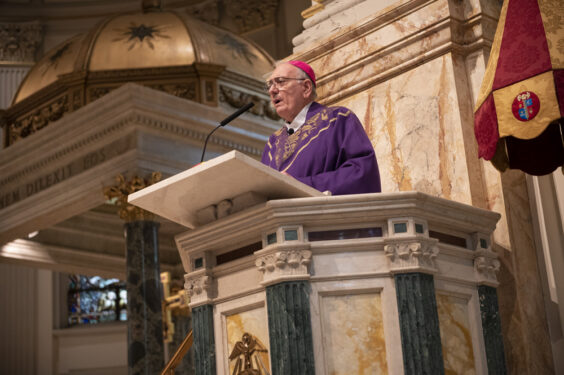 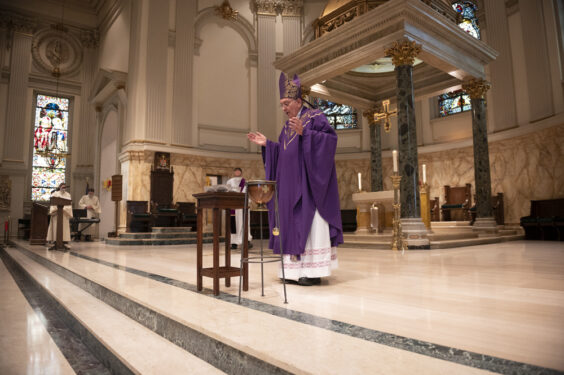 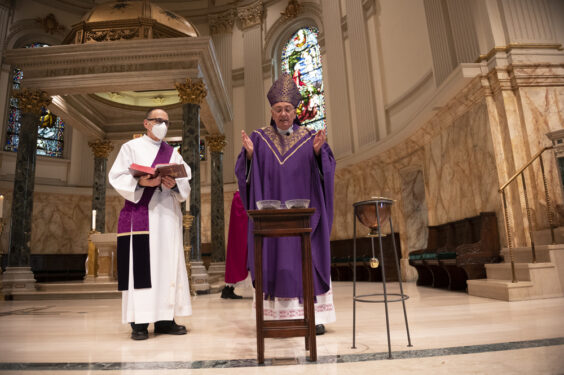 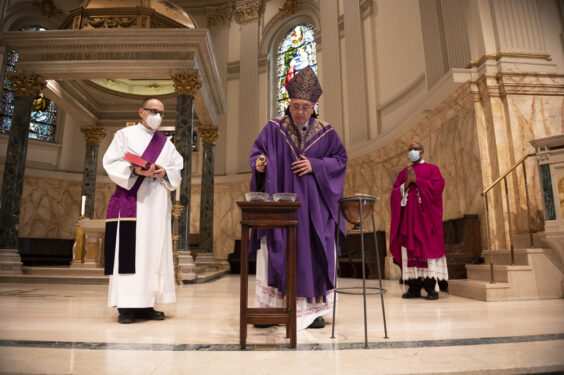 WINDSOR TERRACE — Though American Catholics are used to receiving their ashes from thumb to forehead on Ash Wednesday, this year, ashes will be sprinkled on their heads. The gesture and practice of sprinkling ashes, however, has a longstanding history within Jewish and Catholic traditions.

In the Biblical sense, the spreading of the ashes on the head or body sometimes goes hand-in-hand with grief. In the Second Book of Samuel, for example, a messenger “with his clothes torn and dirt on his head” falls to the ground and tells David that Saul and Jonathan have died (2 Samuel 1:2). Later, it is described that Tamar “put ashes on her head and tore the long tunic in which she was clothed. Then, putting her hands to her head, she went away crying loudly” (2 Samuel 13:19). However, in the Book of Daniel, the ashes become connected with prayer. In Daniel 9:3, the prophet Daniel “turned to the Lord God, pleading in earnest prayer, with fasting, sackcloth, and ashes” upon seeing a vision of Jerusalem’s future destruction.

Ashes being placed on top of the head later developed into a symbolic gesture of lamentation, prayer, and petition when the Church adopted the Biblical tradition in its liturgy and incorporated this gesture into Lenten preparations by the seventh century.

“The sprinkling of ashes on the head is a Lenten practice that grew in popularity throughout the entire Church by the end of the 11th century. Yet, such a practice was common in local churches even before this time,” explained Father Nicholas M. Colalella, parochial vicar for St. Luke Parish in Whitestone. “A later adaptation of this practice, employed by some local churches in northern Europe and English-speaking countries, is to place ashes not on top of the head, but upon the forehead.”

Father Colalella added that “this custom may have been developed during the time of the Protestant Reformation as a means for Catholics to assert and maintain their identity in places where their religious practices were being undermined.”

Since there is no one rule by the Church regarding how ashes should be distributed, Catholics around the world receive their ashes differently on Ash Wednesday. Here in the United States, we are accustomed to having the priest make the sign of the cross on our foreheads. In Poland, for example, Catholics often have the ashes sprinkled on the crown of their heads.

Father Colalella believes this year’s change, due to the pandemic, could provide an opportunity to “meditate on the interior disposition that the outward gesture is supposed to reflect.”

“Lent is a somber time in which we are invited to pray about our mortality — the fact that, as fallen creatures, we are dust and to dust we shall return,” he said, referencing Genesis 3:19. “As in the case in the Book of Daniel, ashes ought to be accompanied with fervent prayer and petition to God, so that we may unite ourselves more willingly and authentically to the life of Christ who, as St. Paul says, ‘will change our lowly body to conform with his glorified body’ (Philippians 3:21).”