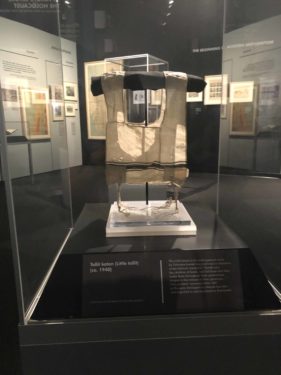 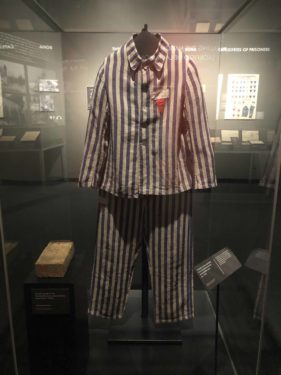 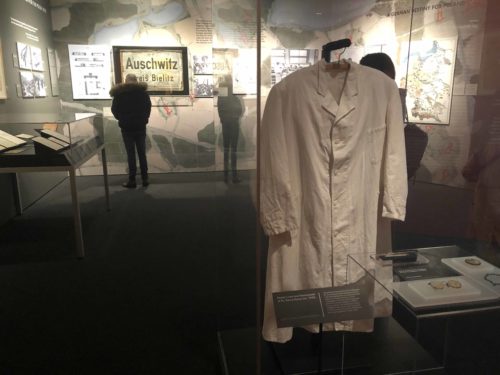 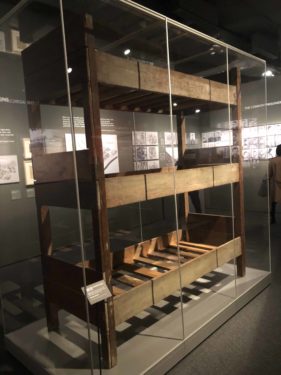 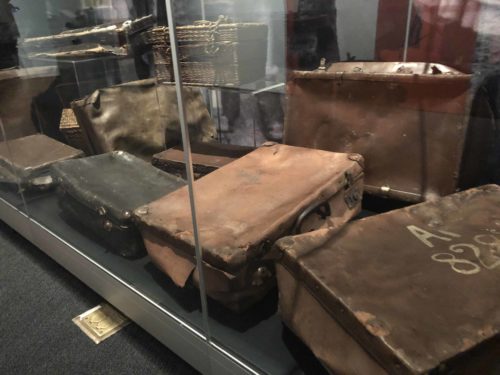 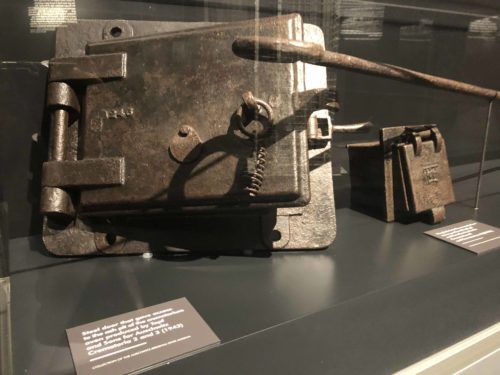 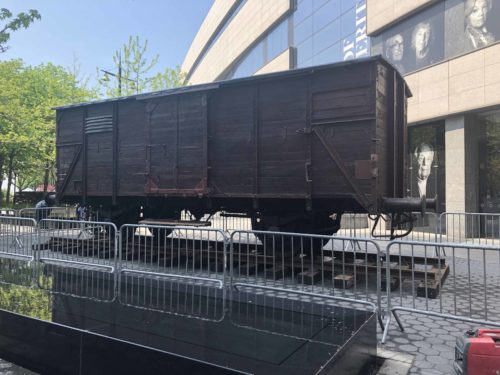 Holocaust survivor Ray Kaner described what it was like inside Holocaust concentration camps.

“They select us, who should live or who should die,” Kaner said. “We were taken to baths, we were shaved, our hair, and they took everything away from us.”

At 11-years-old, Kaner was brought to Auschwitz. She escaped, but more than 1.1 million people did not.

“People should know how it was and it should never happen again to anybody,” she said, “everybody has a right to live.”

On Holocaust Remembrance Day, which started on sunset May 1 and ended evening of May 2, Kaner previewed the largest Auschwitz exhibition to ever be shown in the United States.

The exhibit called, ‘Auschwitz. Not Long Ago. Not Far Away,’ shows a glimpse of the horror Kaner lived though. From suitcases, to photographs, to children’s shoes – the exhibit, depicts the atrocities of the Holocaust but also explains how this dark moment in history happened.

“I’m glad that others will see it, but I as a person, I saw much worse,” she said.

More than 700 items in the exhibit send a powerful message on the importance of remembrance.

The exhibit opened to the public May 8 and will run until January 2020 at the The Museum of Jewish Heritage – A Living Memorial to the Holocaust in Battery Park.

Museum president and CEO, Jack Kliger explained, “We feel very importantly that this is a lesson not only on what happened not long ago, not far away, but, what hate can do, not what hate did do, but what hate can do.”

Bruce Ratner, chairman of the museum’s board, said the exhibit is needed now more than ever.

“At a time when Anti-Semitism and hate and bigotry directed at Jews and directed at so many other racial, religious, and other groups, should have been gone and past, we find that we need to again be vigilant,” Ratner said.