Pope Francis has been calling for a compassionate world response to the plight of the refugees but fear of terrorism and economic disruption have led to some resistance. The debate over immigration and refugees is expected to be a major topic in the presidential election in the U.S. next year and a subject of debate for years to come. 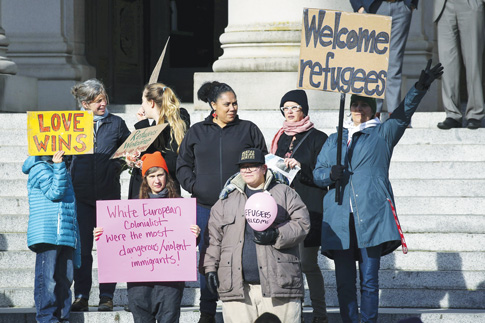 People gather Nov. 20 outside the Washington State capitol in Olympia to urge the United States’ acceptance of Syrian refugees. 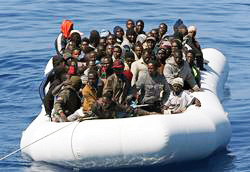 Migrants are seen in a boat after being rescued in late April in the Mediterranean Sea. 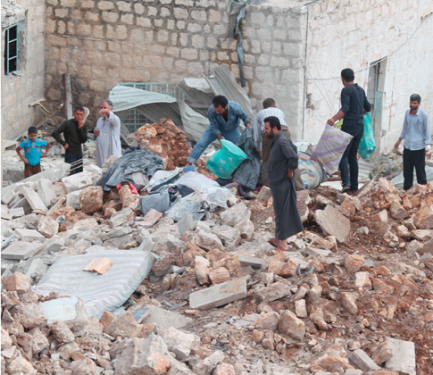 Civilians carry belongings recovered from a site hit by what residents said were airstrikes carried out by the Russian air force in Aleppo, Syria, Oct. 7. 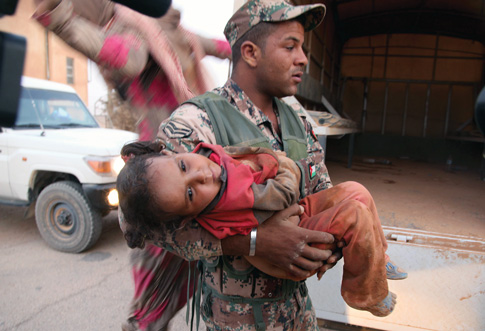 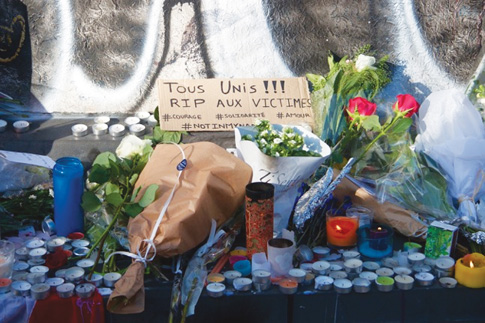 A sign of a united front against terrorism at a makeshift shrine honoring the victims of a terrorism attack in Paris. 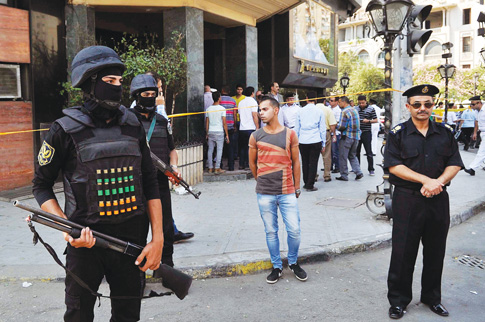 Members of the Egyptian security services stand guard at the site of a July 16 bomb blast in Cairo.